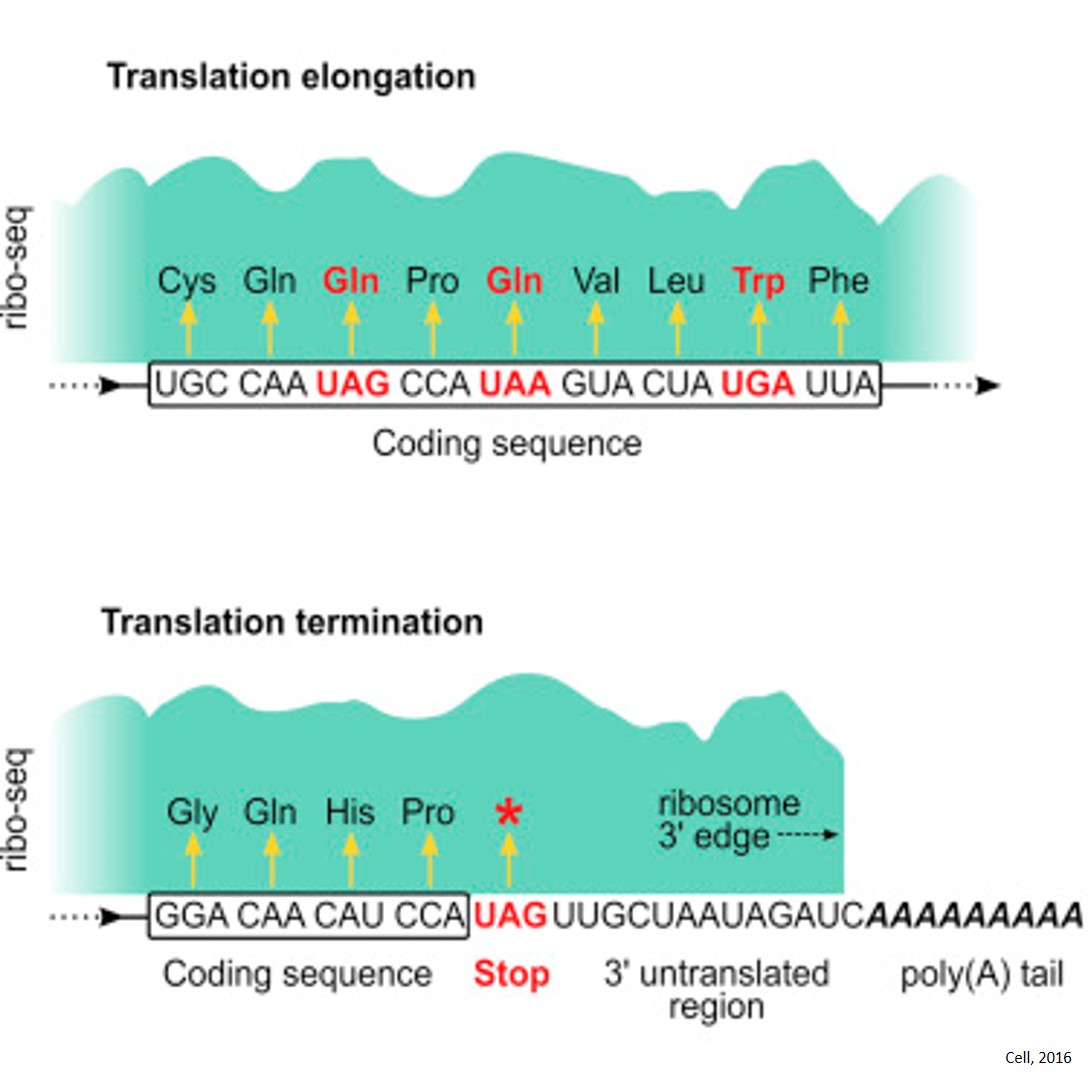 The first exceptions to the supposed universality of eukaryotic nuclear genetic codes were reported in ciliates. Subsequently, additional genetic codes were discovered in other ciliates, all due to stop codon reassignments, and appear to recur independently in different ciliate.

Other than the diversity of genetic codes in ciliates, the greatest number of variant genetic codes are found in mitochondria, whose diversification may have been facilitated by their small genomes and strong mutational biases, which increase the likelihood of loss and reassignment of rare codons. Expressed ciliate genomes (macronuclear genomes) are not especially small (typically 50–100 Mb) and the manner in which changes in their genetic codes arose may not be as straightforward as that in smaller mitochondrial genomes.

Alternative explanations for the evolution of ciliate genetic codes, such as the abolishment of recognition of certain stop codons by mutations in the stop-recognizing translation termination factor eukaryotic release factor 1 (eRF1) allowing codon reassignment have therefore been proposed.

While the genetic code is classically taught as being unambiguous, and indeed may largely be so, we now know this is an oversimplification. Since the original discovery of the standard genetic code, alternative translational interpretations of codons have been found, most notably in the use of the UGA codon for selenocysteine incorporation, in the context of special mRNA stem-loops in the UTRs of a small number of protein-coding genes.

An additional form of codon ambiguity, translational readthrough of stop codons, is now also recognized as pervasive, but usually weak, in eukaryotes, occurring at a few percent or less compared to the non-readthrough form. Translational readthrough usually gives rise to short protein extensions, e.g., a median length of 35 amino acids in Drosophila. Readthrough is enabled by near-cognate pairing of tRNAs to codons, with either the first or third anticodon base noncanonically paired. Thus, there is competition for the same codons between eRF1 and tRNAs.

Although the options for engineering of new genetic codes with artificial amino acids have been proliferating, many important questions about natural genetic codes remain unresolved. Among these questions, are basic ones of how codons are recognized in variant genetic codes with stop codon reassignments and whether there is competition between eRF1 and stop-cognate tRNAs for the same codons. Experimental evidence attempting to address the former problem has been conflicting, supporting either loss or ongoing recognition of reassigned stop codons by eRF1.

With extensive sequence data spanning a wide range of eukaryotes, including ciliates, now available, uncertain genetic codes may be properly determined, and consequently, the proposed basis for nuclear genetic code diversification is also ripe for reinvestigation. Authors present the new genetic codes that they discovered in the course of screening a large collection of eukaryotic transcriptomes, how codons may have multiple meanings in two of these codes, and the consequences of tolerance of genetic code ambiguity for genetic code evolution.

They provide evidence, based on ribosomal profiling and “stop” codon depletion shortly before coding sequence ends, that mRNA 3′ ends may contribute to distinguishing stop from sense in a context-dependent manner. Authors further propose that such context-dependent termination/readthrough suppression near transcript ends enables genetic code evolution.