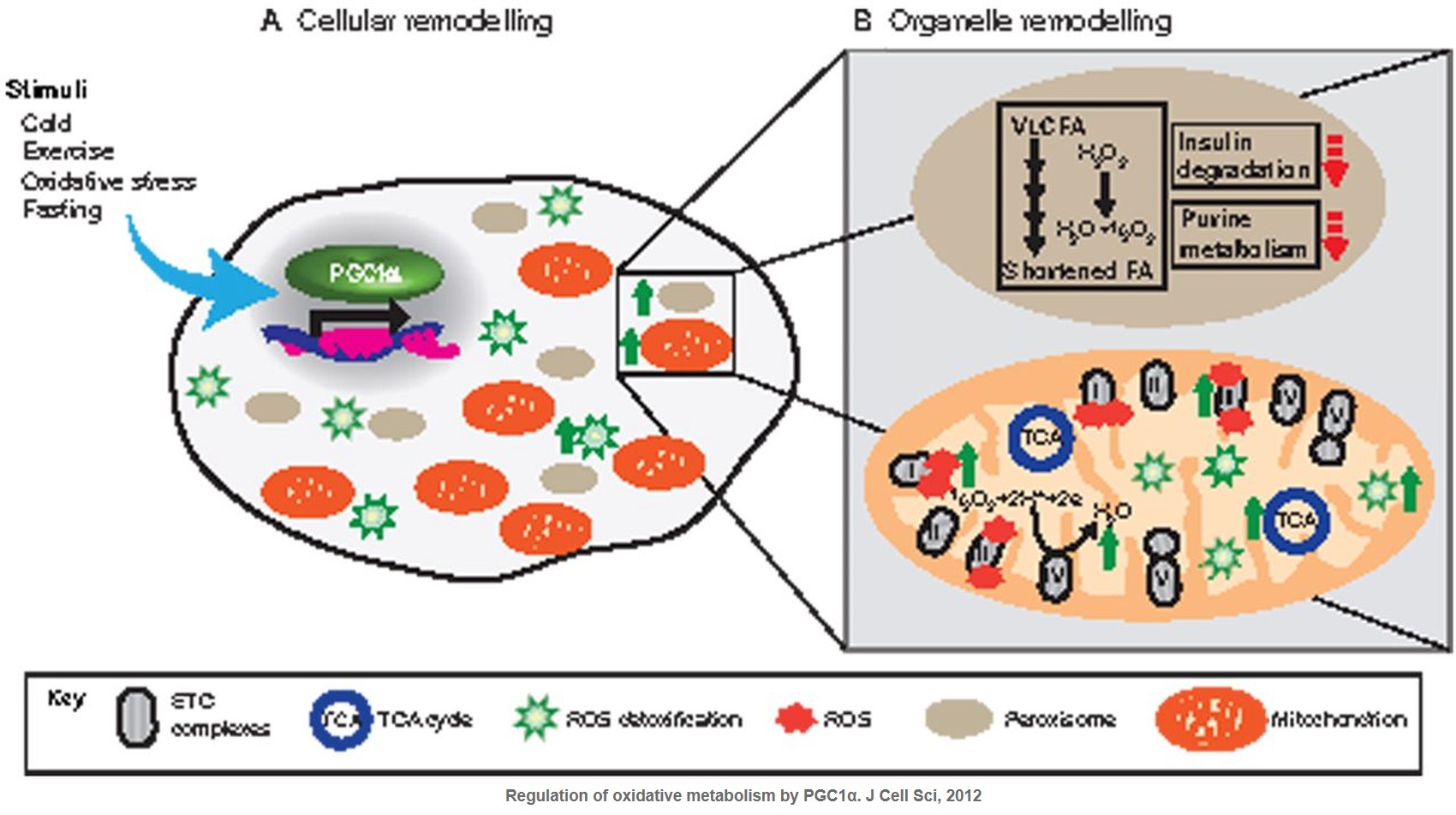 Approximately one out of five hospitalized adults and one out of three hospitalized children worldwide experience acute kidney injury, the sudden loss of kidney function. Many different factors, including surgery, chemotherapy or shock, can lead to acute kidney injury, but exactly why the kidneys are so vulnerable to these and other stressors has not been well understood.

Now a research team have discovered that mitochondria, the metabolic energy sources essential to the health of kidneys and other organs, also play a key role in kidney injury. The proof-of-concept study, published in the journal Nature, demonstrates that a gene called PGC1 alpha provides kidneys with protection by working through nicotinamide adenine dinucleotide (NAD), a molecule involved in metabolism thought to be key to the aging process.

The new findings suggest that manipulation of NAD could lead to a future therapy for acute kidney injury and also raise the possibility that mitochondrial injury and deficiency in NAD might underlie other types of organ damage, including damage that can lead to stroke or heart attack.

The kidney is a highly metabolic organ that burns through mitochondrial "fuel" to generate adenosine triphosphate (ATP), the chemical energy that enables the kidney to filter blood and remove toxins from the body. "Within the kidney there is abundant ATP and mitochondria to carry out this essential chemical function." said the senior author. "We hypothesized that mitochondria might also be serving as an essential and early target for the various risk factors leading to kidney injury."
To test this hypothesis the team began conducting studies of mitochondrial metabolism using microscopy, biochemistry and bioinformatics tools.

"We found that mitochondria were injured early and across different syndromes that were leading to kidney injury," author said. "We next created mouse models genetically deficient in PGC1 alpha and the enzymes necessary to preserve mitochondrial function. As predicted, these models were found to have a greater-than-normal susceptibility to kidney injury." On the flip side, PGC1 alpha transgenic mice, which had increased expression of these genes, were particularly resistant to various stressors and recovered from injury much more than quickly than animals with normal regenerative abilities.

The team went on to conduct a broad survey of metabolites within the kidney in order to examine chemical energy reactions in a number of different contexts - in the injured kidney, in the non-injured kidney and in genetically manipulated kidneys.

"One of the most robust reactions was a local deficiency of niacinamide [an analog of vitamin B3] within the injured kidney," said the senior author. Vitamin B3 serves as a precursor for NAD, the 'aging molecule' at the heart of energy metabolism. "Recent studies have suggested that NAD levels fall with aging or with diabetes, which are two of the major risk factors for kidney injury. That was when a lightbulb went on."

To determine if increasing the level of NAD would accelerate recovery from kidney injury, the researchers administered extremely large quantities of vitamin B3 nutritional supplements - the human equivalent of hundreds of tablets -to the genetically impaired mice.

"We found that, following administration of the supplements, the kidneys were able to resist both toxic and ischemic stress," said the senior author. "Normal doses of nutritional supplements are probably not going to cure kidney injury, but these experiments provide a proof-of-concept that metabolic manipulation of NAD might be a new avenue for the development of future therapies.

"Our work draws some new connections between PGC1 alpha and the NAD molecule, and their effects on metabolism," added the senior author. "If indeed NAD levels fall with aging, the kidney may be a new window to thinking about how we study aging overall and may take us outside the world of acute injury to more broadly consider how the body deals with environmental stressors throughout life."