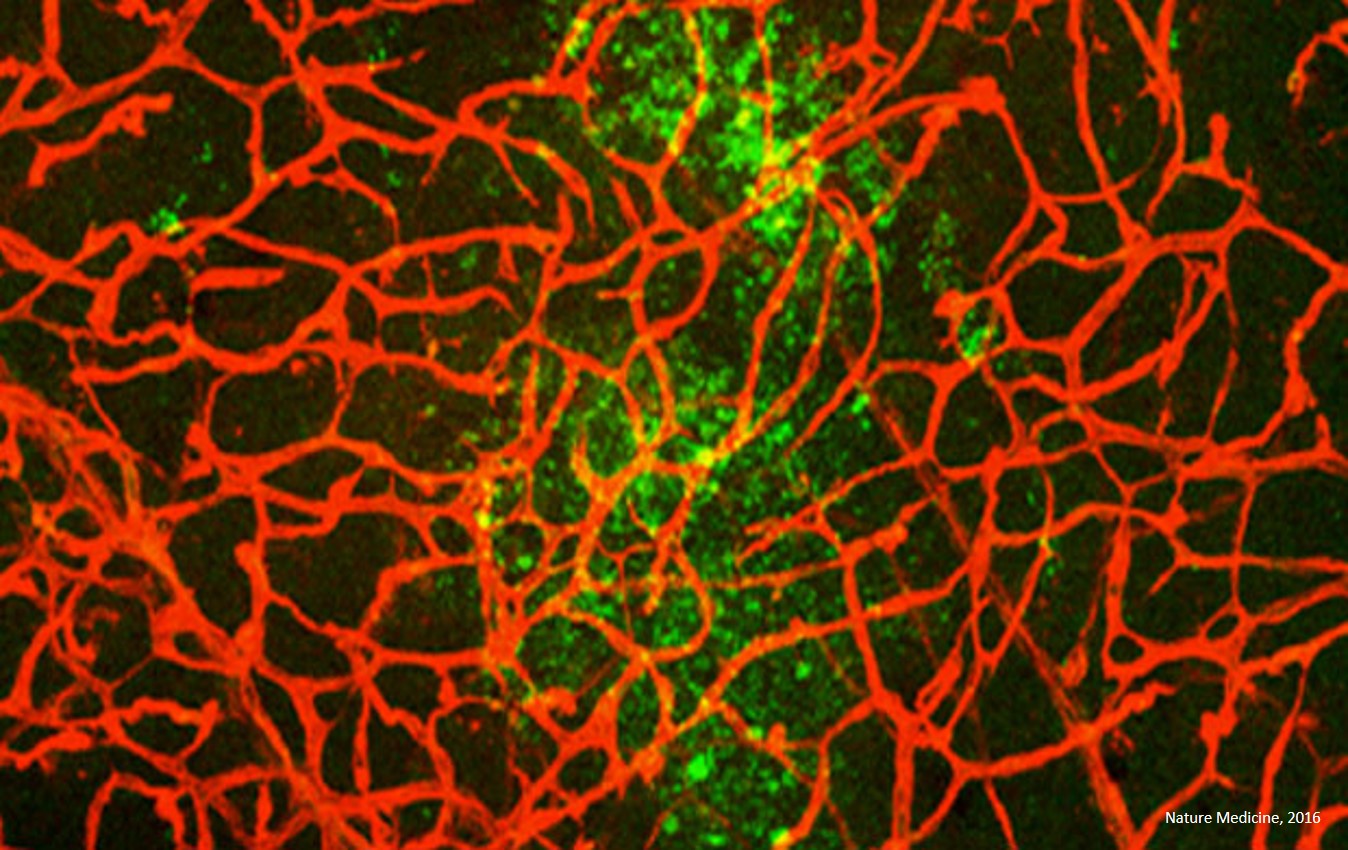 'Wet' age-related macular degeneration (AMD), the leading cause of blindness in the elderly, and macular telangiectasia (MacTel) are caused by abnormal growth of misshapen, leaky blood vessels in the eye's retina.

It's widely believed this growth is triggered by oxygen deprivation. However, findings published by Nature Medicine  suggest another cause: dysfunctional energy metabolism in the eye that starves the retina's light receptors of fuel.

Photoreceptors consume a surprising amount of fuel. They have the highest concentration of mitochondria -- the "furnace" of the cell -- and use more energy than any other cell in the body. They have to be 'on call' all the time to signal light perception and have to recycle their components constantly.

Because of this, photoreceptors have evolved a special system to ensure they get enough fuel, the team showed. While these cells were assumed to be powered by glucose, the study showed that photoreceptors also need lipids, or fats. They have special receptors to take up fatty acids, as well as a special lipid sensor, FFAR1, that curtails glucose uptake when fatty acids are available.

To explore the effects of energy starvation, the team created mouse models in which they manipulated the fatty acid receptors, leaving photoreceptors unable to get either lipids or glucose. The energy-starved photoreceptors then call for new blood vessels to bring them nutrients, the team found, by secreting large amounts of vascular endothelial growth factor (VEGF). This signaling protein is known to encourage abnormal blood-vessel formation in macular disease.

VEGF blockers exist and already being used in AMD, but they have systemic side effects, preventing healthy, necessary growth of blood vessels. It may be possible to do that by blocking the lipid sensor, FFAR.

In experiments where the team did this, cells were able to keep taking in glucose and the mice had far fewer diseased vessels. The transporter that brings glucose into cells is another potential target, but is harder to reach with drugs, whereas FFAR inhibitors are already in clinical trials for diabetes.

Author believes that fuel starvation contributes to age-related macular disease due not only through lack of fuel but also decreased energy efficiency in mitochondria as people age. Author also notes that abnormal lipid metabolism and mitochondrial dysfunction are both associated with aging and are important risk factors for AMD.