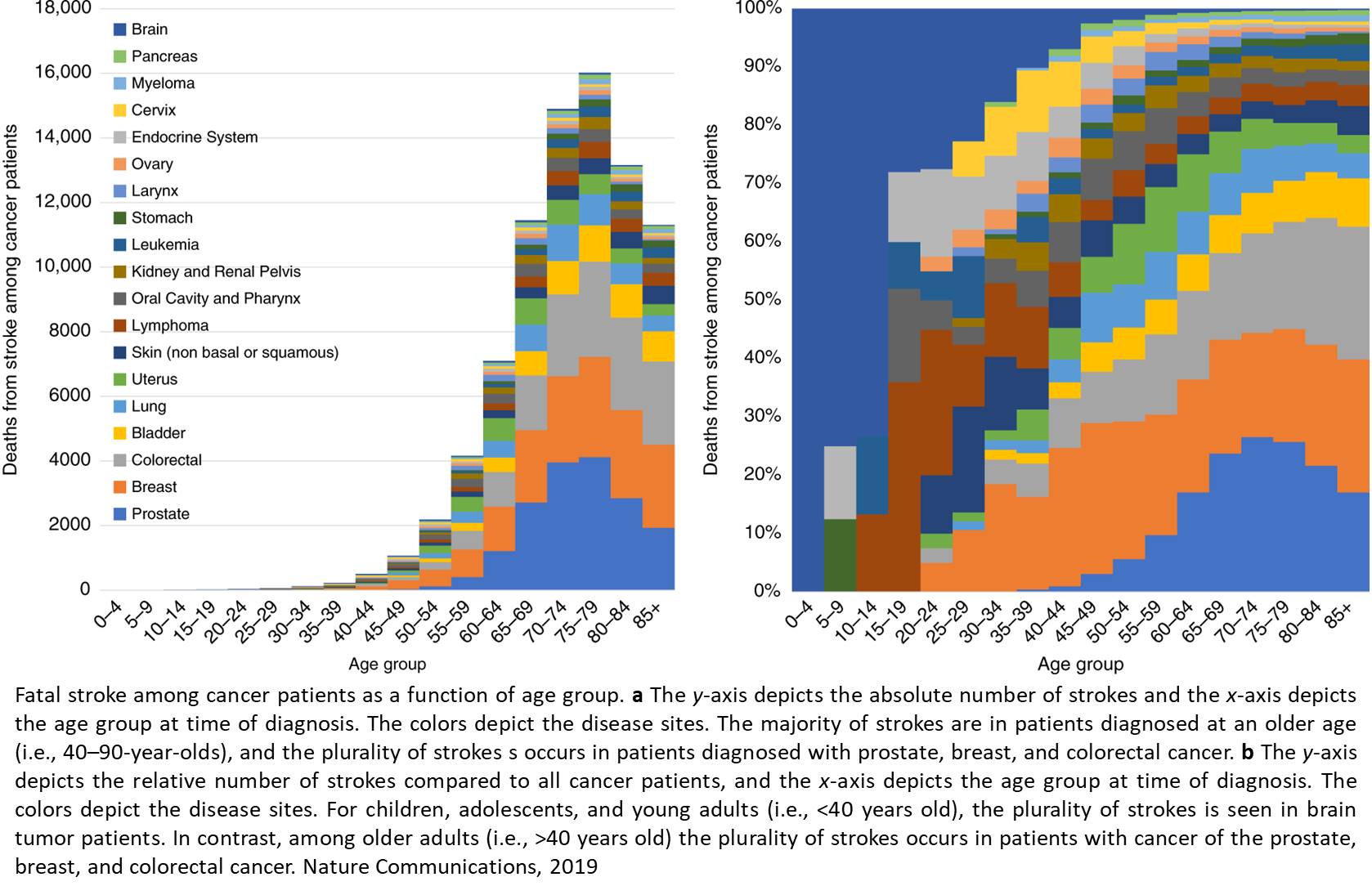 People living with or beyond cancer are more likely to die from stroke than the general public, according to a new research published in Nature Communications, and certain types of cancer may boost the risk even more.

Researchers found that compared to the general population, people who have or have had cancer are more than twice as likely to die of a stroke, and the risk increases with time. Additionally, cancers of the breast, prostate or colorectum were the type most commonly associated with fatal stroke.

"Previous research has shown that most cancer patients aren't going to die of their cancer, they're going to die of something else," the senior author said. "A stroke is one possibility. Our findings suggest that patients may benefit from a screening program to help prevent some of these early deaths from stroke, as well as help identify which patients we could target with those preventative efforts."

According to the researchers, cancer is the leading cause of death in the United States, with stroke being the fifth leading cause. But while institutions like the American Heart Association and the National Comprehensive Cancer Network provide separate guidelines for stroke prevention and advice for people beyond cancer treatment, there is little guidance for preventing strokes in people who have or have had cancer.

For the current study, the researchers used SEER data on more than 7.2 million patients who had been diagnosed with invasive cancer -- cancer that has spread beyond the tissue in which it originally developed -- between 1992 and 2015.

The researchers found that out of 7,529,481 cancer patients, 80,513 died of a stroke. Males and females had equal chances of dying from a stroke, but those diagnosed with cancer at a younger age had a higher chance of a fatal stroke.

The senior author said one explanation for the increased risk could be that many people who are diagnosed with cancer are in a "prothrombotic" state, which means they are more likely to form a blood clot.

"That blood clot may then go to the lungs and cause a pulmonary embolism, for example, or cause a stroke if it goes to the brain," the senior author said. "In general, it's an underlying theme and risk factor for a lot of cancer patients. And because certain cancers like those of the prostate, breast and colorectum are some of the most common cancers, that could also help explain that high association."

Another author said alternate explanation may stem from the effects of certain types of cancer treatment.

"We can speculate that a subset of cancer patients are receiving chemotherapy or radiation treatments that may have a direct effect on the blood vessels to the brain and could increase stroke risk," the author said. "This may be particularly true in patients with brain cancer."

The researchers added that future studies could help pinpoint mechanisms and further establish the relationship between cancer and strokes. 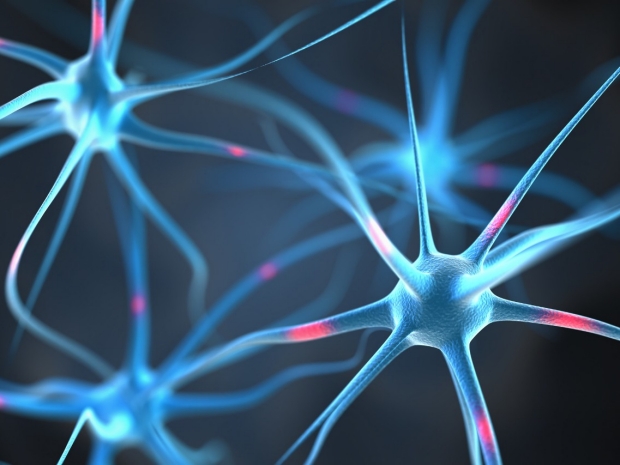