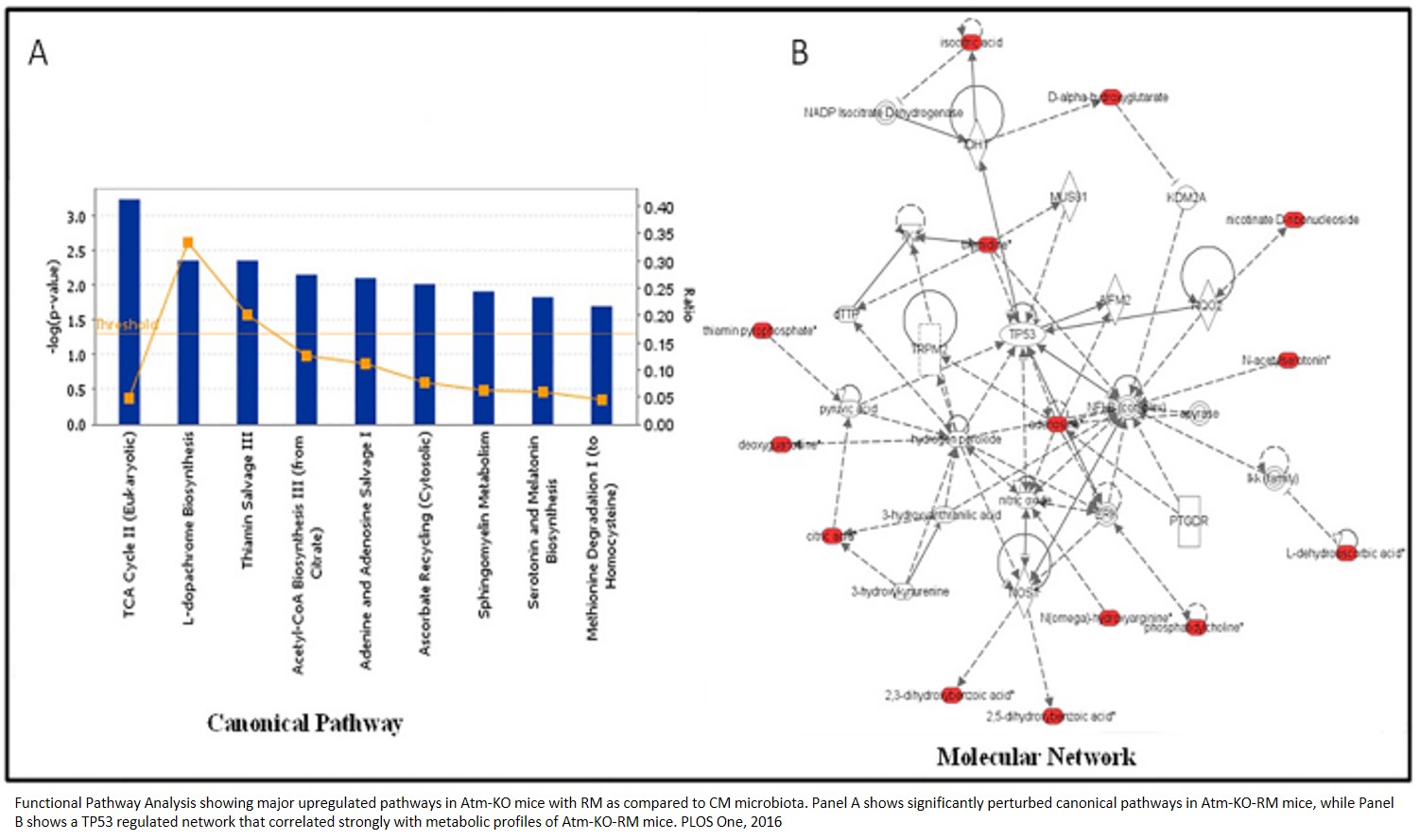 Researchers have shown that various types of intestinal bacteria might be factors in both causing and preventing obesity, and in other conditions and diseases. Now, a UCLA study suggests that it could also potentially be used to reduce the risk for some types of cancer.

The research, published in the peer-reviewed journal PLOS ONE, offers evidence that anti-inflammatory “health beneficial” gut bacteria can slow or stop the development of some types of cancer.

Ultimately, doctors might be able to reduce a person’s risk for cancer by analyzing the levels and types of intestinal bacteria in the body, and then prescribing probiotics to replace or bolster the amount of bacteria with anti-inflammatory properties, said the senior author.

Researchers isolated a bacterium called Lactobacillus johnsonii 456, which is the most abundant of the beneficial bacteria, and which has some pretty useful applications outside of medicine.

The bacterium reduced gene damage and significantly reduced inflammation -- a critical goal because inflammation plays a key role in many diseases, including cancer, neurodegenerative diseases, heart disease, arthritis and lupus, and in the aging process.

The team used mice that had mutations in a gene called ATM, which made them susceptible to a neurologic disorder called ataxia telangiectasia.

In the new study, the researchers analyzed the metabolites -- molecules produced by the gut's natural metabolic action -- in the mice's urine and feces. The scientists were surprised to find that the mice that were receiving only the beneficial microbiota produced metabolites including 3-methylbutyrolactone, kyneurenic acid and 3-methyladenine known to be onco-protective are elevated in Atm-deficient and wild type mice with restricted intestinal microbiota.Those mice also had more efficient fat and oxidative metabolism, which the researchers believe might also lower the risk for cancer.

Among the other results, in the mice receiving only the good bacteria, lymphoma formed only half as quickly as it did in the other mice. In addition, mice with the good bacteria lived four times longer and had less DNA damage and inflammation.

"Together, these findings lend credence to the notion that manipulating microbial composition could be used as an effective strategy to prevent or alleviate cancer susceptibility," the researchers write. "Remarkably, our findings suggest that composition of the gut microbiota influence and alter central carbon metabolism in a genotype independent manner. In the future, it is our hope that the use of probiotics-containing [supplements] would be a potential chemopreventive for normal humans, while the same type of microbiota would decrease tumor incidence in cancer susceptible populations."