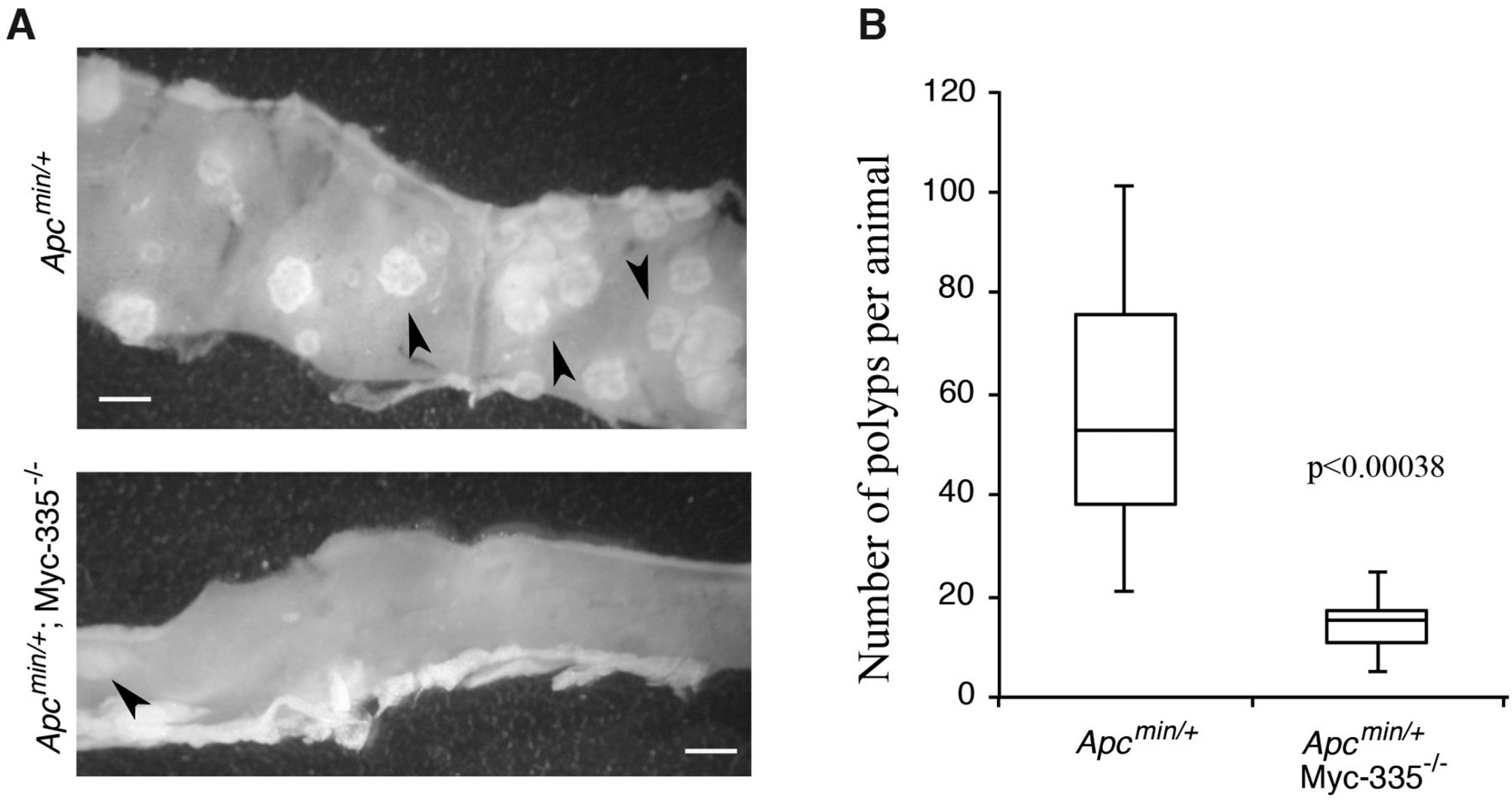 Scientists have shown that the "switches" that regulate the expression of genes play a major role in the development of cancer. In a study, published in Science, they have investigated a gene region that contains a particular single nucleotide variant associated with increased risk for developing colorectal and prostate cancers - and found that removing this region caused dramatic resistance to tumor formation.

Genome-wide association studies have revealed genomic regions associated with more than 200 diseases, including heart disease, diabetes and different types of cancer. The unveiled human genetic variation has attracted much attention in both scientific and popular press. However, the mechanisms by which these genomic regions act are not fully understood. One suggestion that has generated considerable interest is the possibility that the risk polymorphisms located far from genes could function as gene regulatory elements or "switches" that regulate the expression of genes.

In the current study, which was conducted in mice, scientists have analyzed one particular single nucleotide variant in a region associated with increased risk for developing colorectal and prostate cancers, but whose mechanism of action has been unclear. Although this variant increases cancer risk only by 20 per cent, it is very common and therefore accounts for more inherited cancer than any other currently known genetic variant or mutation.

The scientists removed the gene region containing the risk variant from the mouse genome, and found that as a result the mice were healthy but displayed a small decrease in the expression of a nearby cancer gene, called MYC. However, when these mice were tested for the ability to form tumors after activation of an oncogenic signal that causes colorectal cancer in humans, they showed dramatic resistance to tumor formation. The removed gene region thus appears to act as an important gene switch promoting cancer, and without it tumors develop much more rarely.

According to the scientists, these results show that although the gene variants - which make individual humans different from each other - in general have a small impact on disease development, the gene switches in which they reside can play a major role.

"Our study also highlights that growth of normal cells and cancer cells is driven by different gene switches, suggesting that further work to find ways to control the activity of such disease-specific switches could lead to novel, highly specific approaches for therapeutic intervention", says the senior author of the study. Why elderly more susceptible to the flu