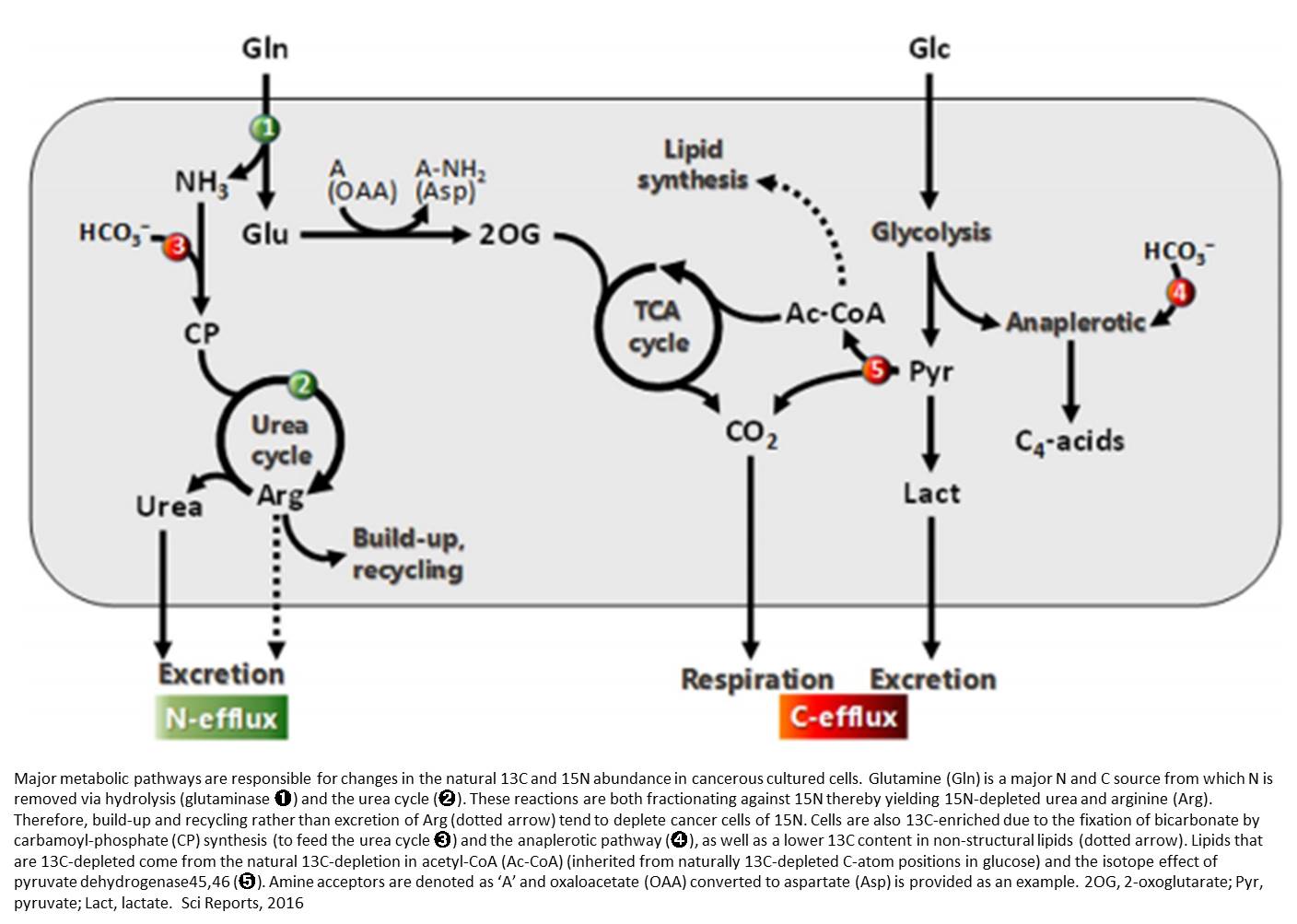 Researchers in France to develop a new potential way to detect and monitor breast cancer that could involve a simple blood test.

A blood test could be cheaper and less invasive than other tests such as biopsies for breast cancer, which is the most common cancer for women and kills more than half a million women around the world each year.

"A blood test for breast cancer is several years away from being used in hospitals, but we think we have discovered a new way of detecting breast cancer in the first instance as well as ongoing monitoring," said the senior author.

He said a blood test would complement today's detection tools for breast cancer, including mammograms, and could corroborate results from a biopsy.

"Our research shows the presence of isotopes carbon-13 and nitrogen-15 in certain proportions in a tissue sample can reveal whether the tissue is healthy or cancerous,"  said another author.

The research team analysed biopsy samples from healthy people and cancer patients from Pays de la Loire in Western France, as well as different lines of cancer cells in culture.