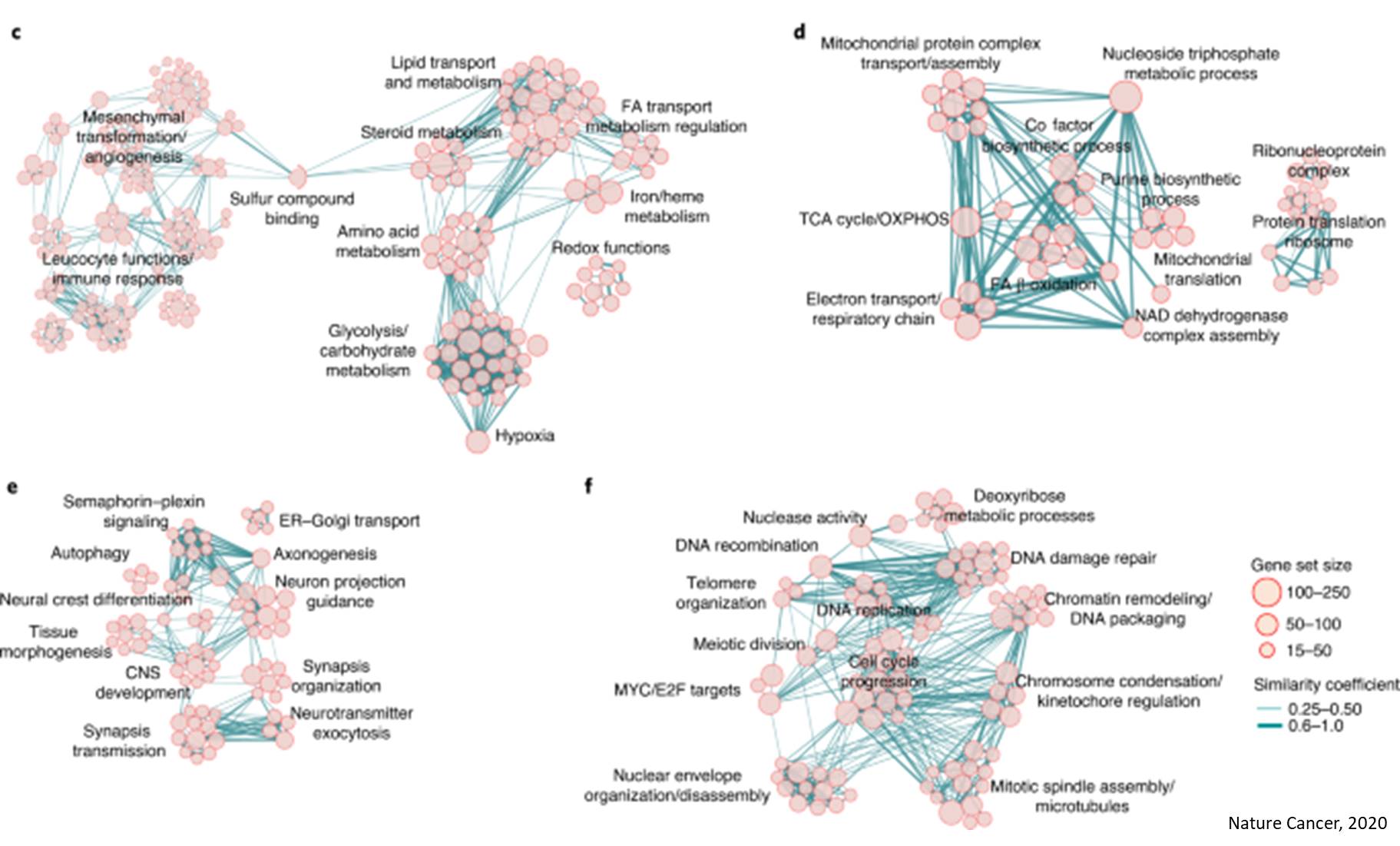 A new study has found that up to 20% of glioblastomas--an aggressive brain cancer--are fueled by overactive mitochondria and may be treatable with drugs currently in clinical trials.

Mitochondria are responsible for creating the energy that fuels all cells. Though they are usually less efficient at producing energy in cancer, tumor cells in this newly identified type of glioblastoma rely on the extra energy provided by overactive mitochondria to survive.

The study by cancer scientists was published in Nature Cancer. The study also found that drugs that inhibit mitochondria--including a currently available drug and an experimental compound that are being tested in clinical trials--had a powerful anti-tumor effect on human brain cancer cells with overactive mitochondria. (Follow-up, unpublished work found that the same drugs are also active against mitochondrial tumors in glioblastomas growing in mice).

Such drugs are being tested in patients who have a rare gene fusion--previously discovered by the same researchers--that also sends mitochondria into overdrive.

"We can now expand these clinical trials to a much larger group of patients, because we can identify patients with mitochondria-driven tumors, regardless of the underlying genetics," says the study lead.

The study found that all brain cancers fall into one of four groups, including the mitochondrial subtype.

By classifying brain cancers based on their core biological features, and not just genetic alterations or cell biomarkers, the researchers have gained new insights into what drives each subtype and the prognosis for patients.

"Existing classifications for brain cancer are not informative. They don't predict outcomes; they don't tell us which treatments will work best," the author says.

The importance of an accurate classification system is best illustrated by the example of breast cancer. Breast cancers have very well-defined subtypes that led to the development of therapies that target the key hallmarks, such as estrogen receptors or HER2, that sustain specific subtypes.

Glioblastoma is the most common--and most lethal--primary brain tumor in adults. Median survival for individuals with glioblastoma is only 15 months.

The new study showed that glioblastoma can be classified in four biological groups. Two of them recapitulate functions active in the normal brain, either stem cells or neurons, respectively. The two other groups include mitochondrial tumors and a group of tumors with multiple metabolic activities ("plurimetabolic") that are highly resistant to current therapies.

"We are excited about the mitochondrial group, because we have drugs for that group in clinical trials already," the author says, "but the classification now gives us ideas about how to target these other three and we are starting to investigate these more intensely."

"We're going beyond one mutation, one drug concept," the author says. "Sometimes it's possible to get a response that way. But it's time to target tumors based on the commonalities of their core biology, which can be caused by multiple different genetic combinations."

The new findings were only possible by utilizing recent advances in single-cell analyses, which allowed the scientists to understand--cell by cell--the biological activity of thousands of cells from a single tumor.

Overall, the scientists characterized the biological properties of 17,367 individual cells from 36 different tumors.In addition to analyzing each cell's genetic mutations and levels of gene activity, the researchers looked at other modifications made to the cells' genomes and the proteins and noncoding RNAs made by each cell.

Using the data, the researchers devised a computational approach to identify core biological processes, or pathways, in the cells rather than the more common approach of identifying gene signatures. "In this way, we can classify each individual tumor cell based on the real biology that sustains them," the author says.

Most tumors, the researchers found, were dominated by cells from one of the four subtypes, with a smattering of cells from the other three.

The authors are now applying the same techniques to multiple different aggressive cancers.

This "pan-cancer" approach, they say, should identify commonalities among different types of cancer regardless of the tumor's origin. If such common pathways exist, drugs that treat mitochondrial brain cancer may also be able to treat mitochondrial types of lung cancer, for example.

"When we classify based on the cell's core biological activities, which all cells rely on to survive and thrive, we may find that cancers share more in common than was previously apparent by just looking at their genes," the author says. Striosome encode both reward and punishment path in the brain

The brain rhythms in out of body experiences