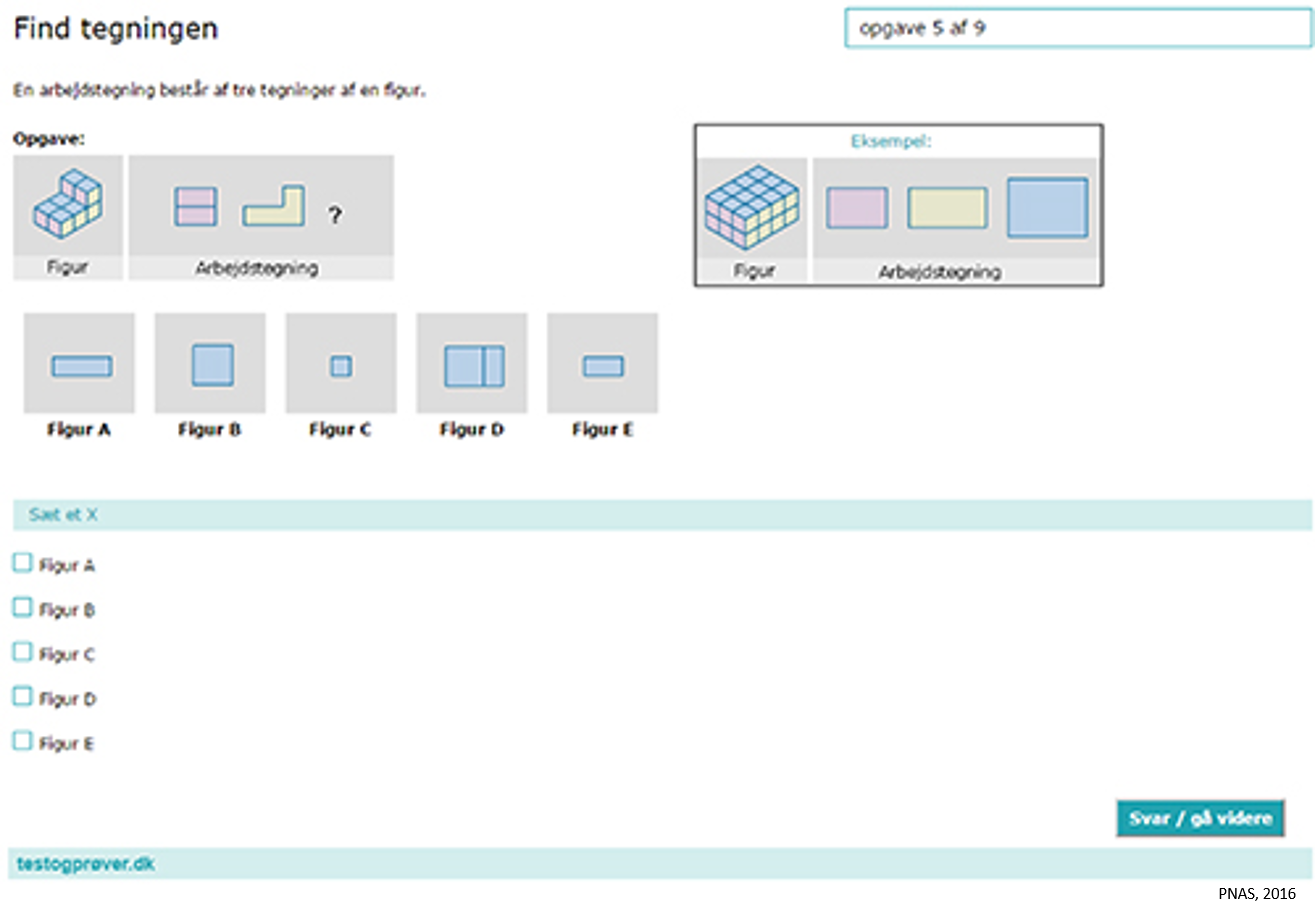 Researchers report that the time of day when a standardized test is taken can affect scores, a phenomenon that the authors ascribe to cognitive fatigue. The authors studied test results from students ages 8–15 years in the Danish public school system during 2010–2013, a dataset representing around two million tests.

Controlling for factors such as gender, parental income, and day of the week, the authors developed a model to determine whether the time of day has an effect on scores.

The authors found that for each hour later in the day when the test was administered, the scores decreased by 0.9% of a standard deviation. The effect was more pronounced in students with lower overall scores than others.

Testing immediately following a 20–30 minute break, however, increased scores by 1.7% of a standard deviation. The authors suggest that cognitive fatigue is responsible for the decreased performance as the day progresses and that strategically timed breaks might ameliorate the deleterious effect on scores.

According to the authors, the findings do not support administering tests only in the morning, but instead suggest that breaks might be critical in mitigating external factors.