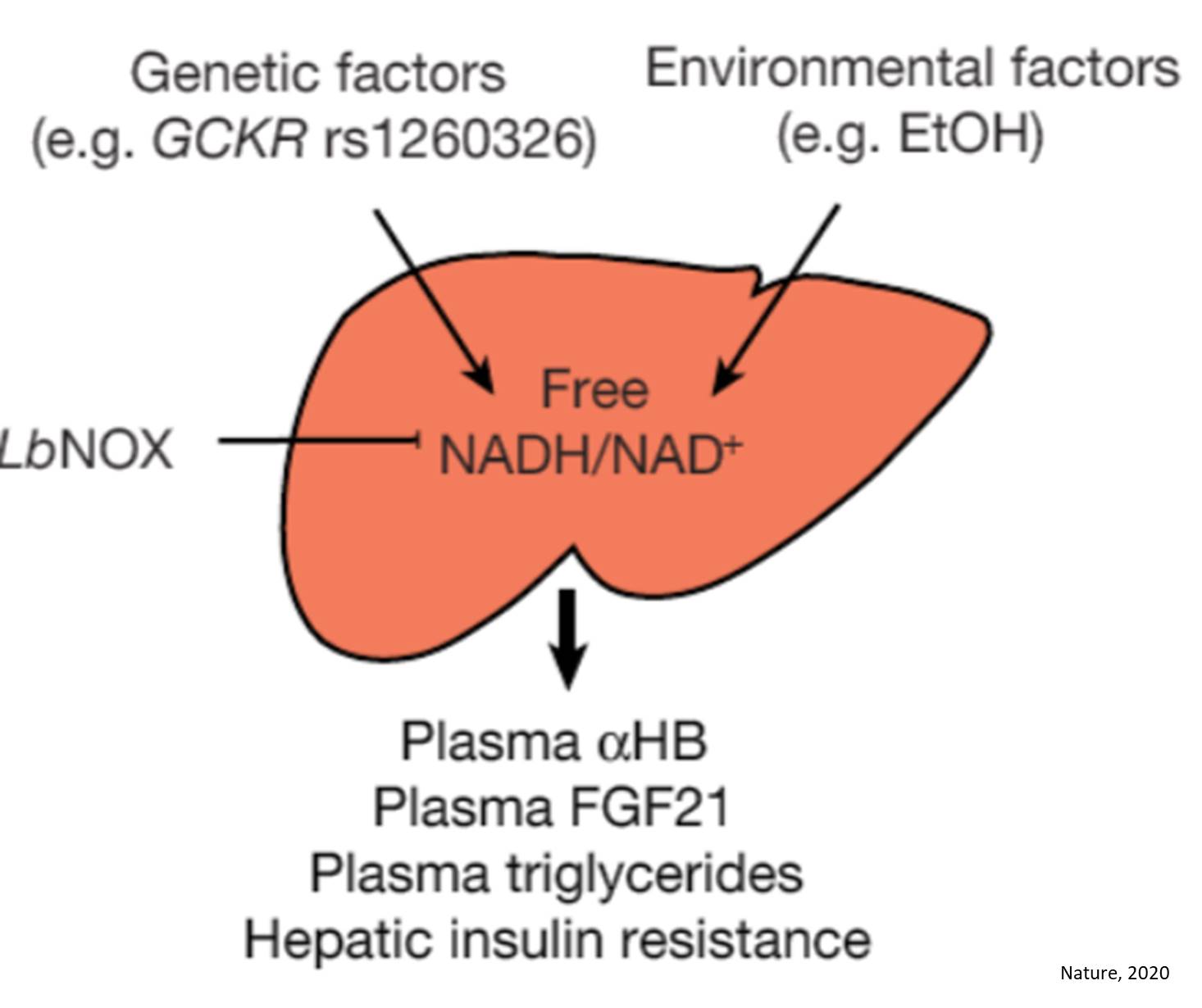 Researchers have uncovered an unexpected connection between an imbalance of electrons in liver cells and many metabolic problems that increase the risk for conditions such as cardiovascular disease and fatty liver disease. Their findings, published in the journal Nature, shine a light on the phenomenon known as reductive stress and how genetics and environmental factors such as diet influence this emerging disease risk factor.

Reductive stress occurs when cells build up an overabundance of electrons, which play an essential role in producing energy. "The food we eat tends to be very rich in electrons," says senior author of the Nature study. "But if there's an imbalance between the supply and demand for those electrons--specifically, an excess supply--you can get reductive stress."

Eating a high-fat diet and consuming alcohol can cause reductive stress in liver cells. While reductive stress has been linked to certain rare genetic disorders known as mitochondrial diseases, its role in more common conditions has not been well studied.

The team that administered a genetically engineered enzyme called LbNOX (Lactobacillus brevis(Lb)NOX1, a bacterial water-forming NADH oxidase) to the livers of lab mice that had been given alcohol. "Alcohol generates a ton of electrons, and that causes a lot of reductive stress," says the lead author. Yet LbNOX prevented the mice from developing reductive stress. "The study showed that we can use this genetic tool to control reductive stress in the liver," the author says. "We can give it and take it away."

Importantly, this study found that treating reductive stress with LbNOX lowered levels of triglycerides, which increase the risk for cardiovascular disease, and improved metabolic factors, including insulin resistance.

The senior author believes alpha-hydroxybutyrate could be used as a biomarker to test for reductive stress and that LbNOX may one day serve as a treatment for diseases caused by metabolic dysfunction. "LbNOX is empowering a new class of studies we call 'causal metabolism'," says the senior author. "They are allowing us, for the first time, to manipulate metabolism in living organisms and see what the consequences are."