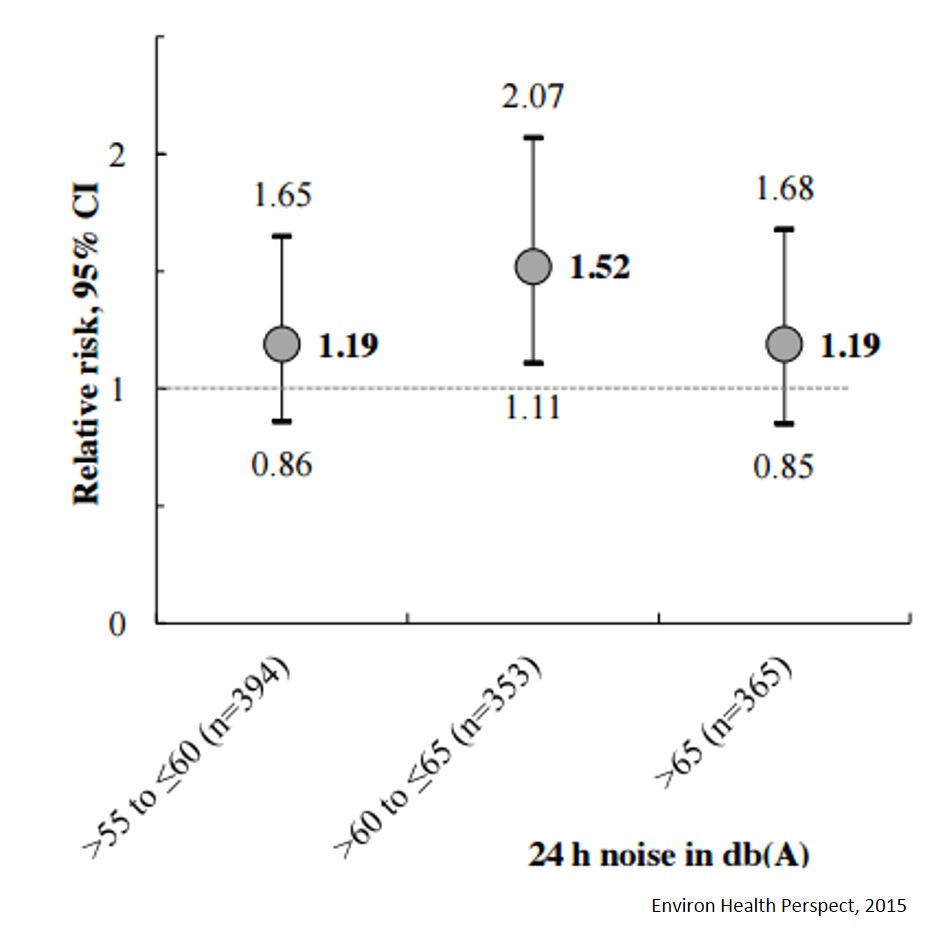 The author cautioned that these findings only show that road noise is associated with depression, not that it causes depression.

The report was published online in the journal Environmental Health Perspectives.

For the study, researchers collected data on more than 3,000 people, aged 45 to 75. The study participants were followed for an average of five years.

Depressive symptoms include feeling lonely, sad, depressed, having trouble concentrating or feeling like a failure.

"This is not surprising, as we already have extensive evidence that noise is associated with both stress and heart disease," author said.

Given that depression is common worldwide and can have a negative effect on individuals and society, and given that its cause is complex, it's important to examine everything that may play a role, including environment and how it interacts with psychological, social and biological factors, author said.

Those with a low socioeconomic status and sleep disturbances may be particularly vulnerable to noise effects, he added.