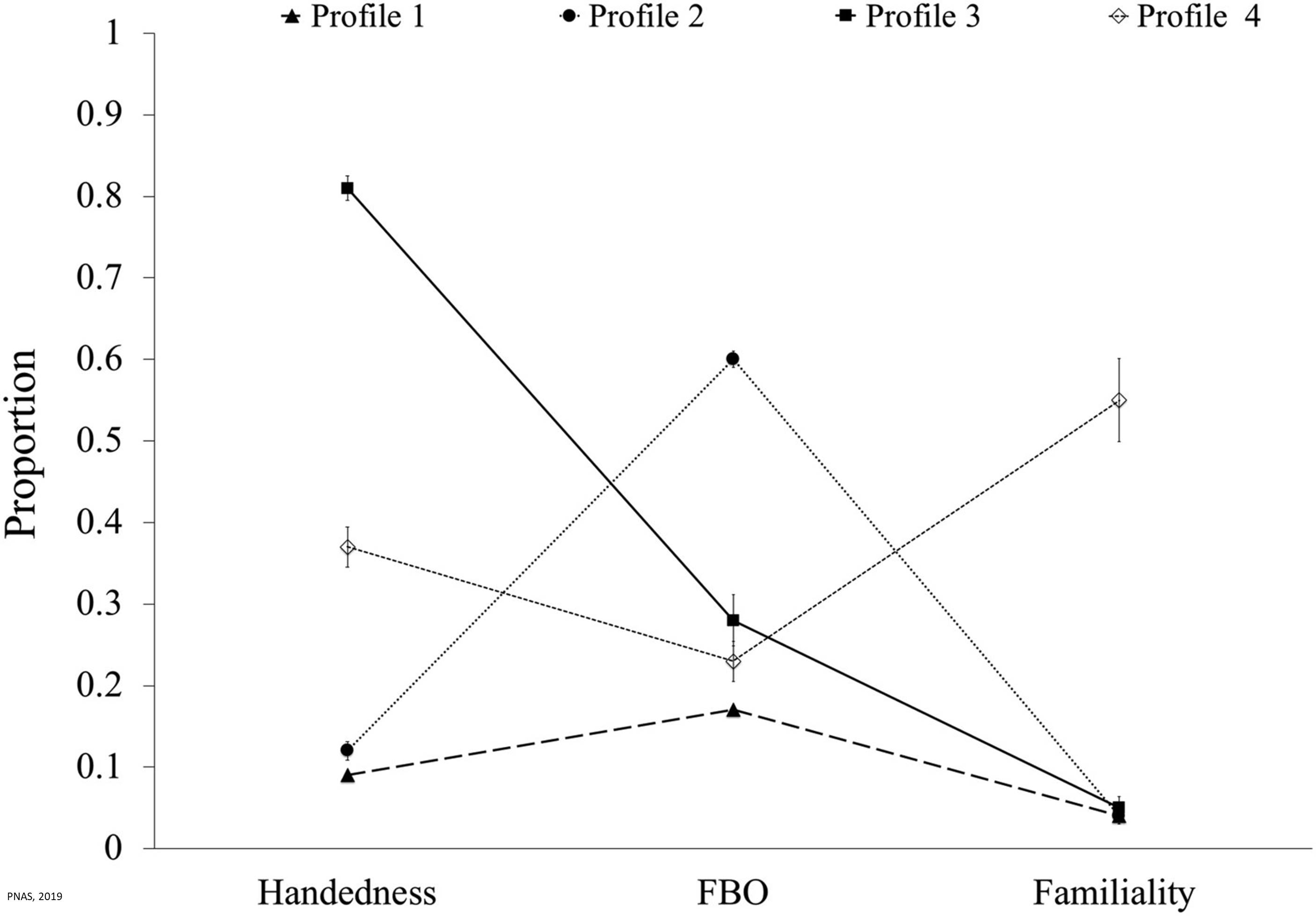 Various biomarkers are associated with male sexual orientation, suggesting possible underlying immunological, endocrine, and genetic mechanisms. However, the biomarkers have been studied in isolation, and the extent to which they interact or overlap remains unclear.

Researchers used a method called latent profile analysis to examine the distribution of 3 established biomarkers of sexual orientation—number of older brothers, left-handedness, and familiality of same-sex orientation—in more than 800 men, 18 years of age and older.

The results suggest the existence of subgroups of nonheterosexual men whose sexual orientation may be associated with different biological mechanisms, according to the authors.