Exposure to air pollution increases the risk of obesity 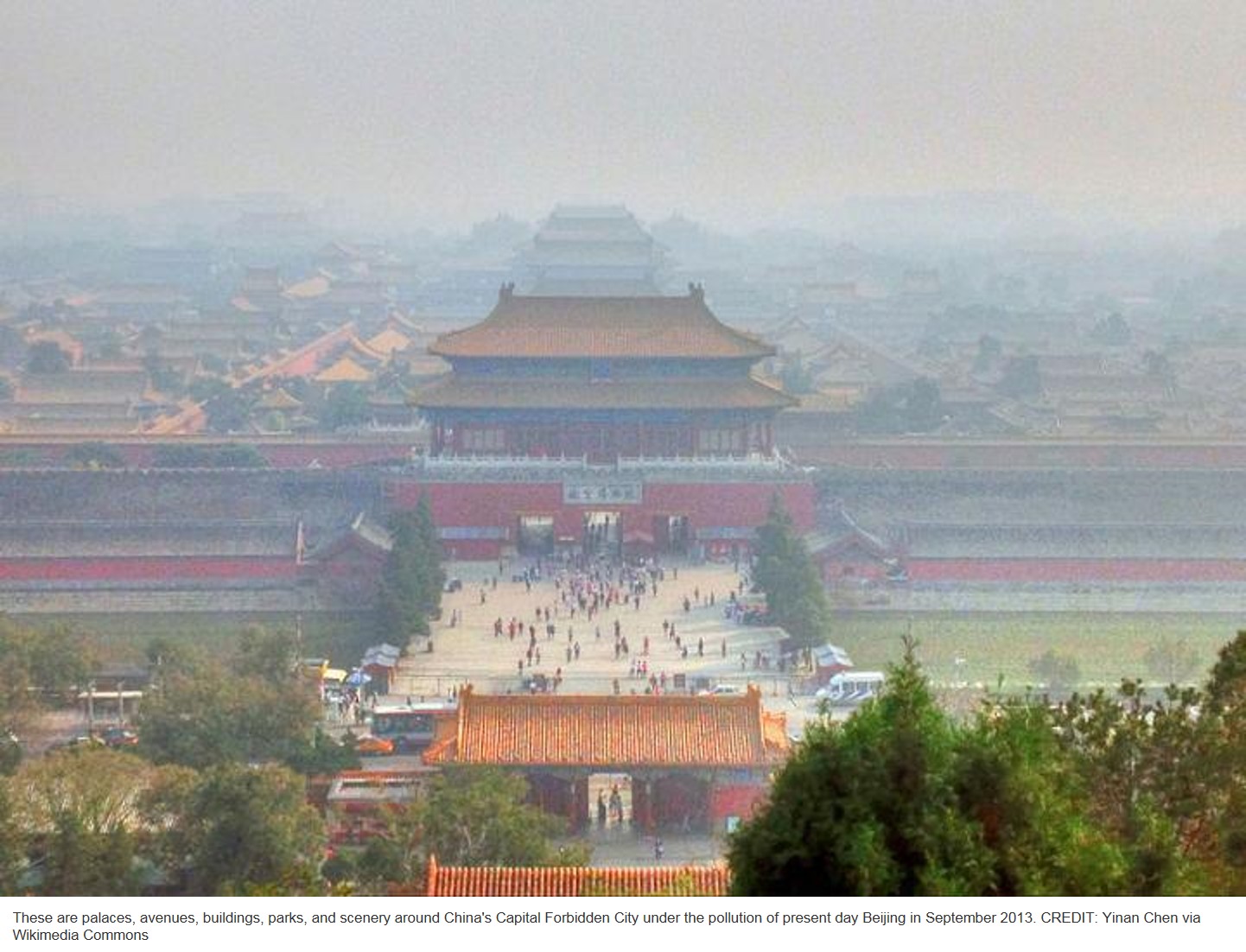 Laboratory rats who breathed Beijing's highly polluted air gained weight and experienced cardio-respiratory and metabolic dysfunctions after three to eight weeks of exposure.
A study appearing in the Journal of the Federation of American Societies for Experimental Biology (FASEB) placed pregnant rats and their offspring in two chambers, one exposed to outdoor Beijing air and the other containing an air filter that removed most of the air pollution particles.
After only 19 days, the lungs and livers of pregnant rats exposed to the polluted air were heavier and showed increased tissue inflammation. These rats had 50 percent higher LDL cholesterol; 46 percent higher triglycerides; and 97 percent higher total cholesterol. Their insulin resistance level, a precursor of Type 2 diabetes, was higher than their clean air-breathing counterparts.
All of these measures support the study's conclusion that air pollution exposure results in metabolic dysfunction, a precursor to obesity. Indeed, pollution-exposed rats were significantly heavier at the end of their pregnancy even though the rats in both groups were fed the same diet.
Similar results were shown in the rat offspring, which were kept in the same chambers as their mothers.
However, the results showed that the negative effects of air pollution were less pronounced after three weeks than they were at eight weeks, suggesting that long-term exposure may be needed to generate the continuous inflammatory and metabolic changes that ultimately increase body weight. At eight weeks old, female and male rats exposed to the pollution were 10 percent and 18 percent heavier, respectively, than those exposed to clean air.
The results of this study, which was funded by several agencies of the Chinese government, are consistent with other studies that show air pollution induces oxidative stress and inflammation in the organs and circulatory system. The findings also echo previous studies linking air pollution with increased insulin resistance and altered fat tissue.
http://www.fasebj.org/content/early/2016/02/18/fj.201500142
Edited February 22nd 2016