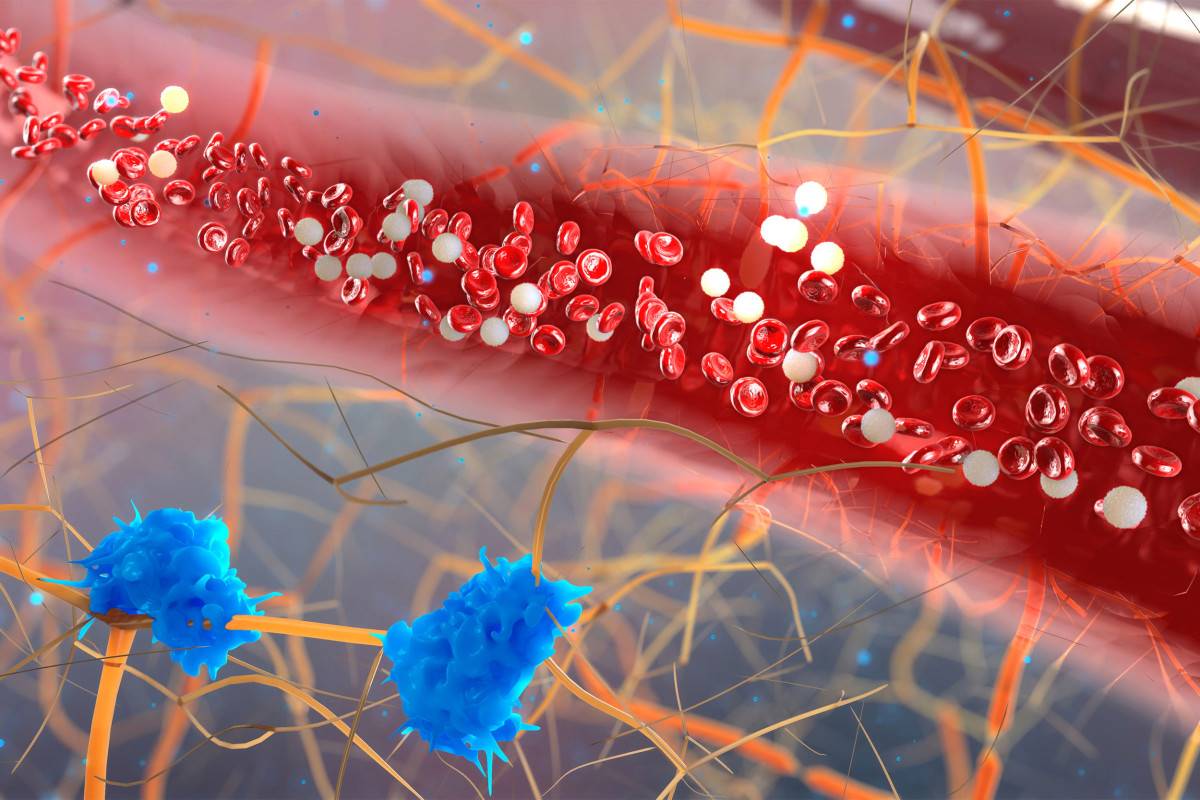 Regular exercise protects the cardiovascular system by reducing risk factors such as cholesterol and blood pressure. "But we believe there are certain risk factors for cardiovascular disease that are not fully understood," says the senior author. In particular the team wanted to better understand the role of chronic inflammation, which contributes to the formation of artery-clogging blockages called plaques.

The authors examined how physical activity affects the activity of bone marrow, specifically hematopoietic stem and progenitor cells (HSPCs). HSPCs can turn into any type of blood cell, including white blood cells called leukocytes, which promote inflammation. The body needs leukocytes to defend against infection and remove foreign bodies. "But when these cells become overzealous, they start inflammation in places where they shouldn't, including the walls of arteries," says the author.

In the Nature Medicine study, the researchers studied a group of laboratory mice who were housed in cages with treadmills. Some of the mice ran as much as six miles a night on the spinning wheels. Mice in a second group were housed in cages without treadmills. After six weeks, the running mice had significantly reduced HSPC activity and lower levels of inflammatory leukocytes than other mice who simply sat around their cages all day.

The senior author  explains that exercising caused the mice to produce less leptin, a hormone made by fat tissue that helps control appetite, but also signals HSPCs to become more active and increase production of leukocytes. In two large studies, the team detected high levels of leptin and leukocytes in sedentary humans who have cardiovascular disease linked to chronic inflammation.

"This study identifies a new molecular connection between exercise and inflammation that takes place in the bone marrow and highlights a previously unappreciated role of leptin in exercise-mediated cardiovascular protection," said another author. "This work adds a new piece to the puzzle of how sedentary lifestyles affect cardiovascular health and underscores the importance of following physical activity guidelines."

Reassuringly, the study found that lowering leukocyte levels by exercising didn't make the running mice vulnerable to infection. This study underscores the importance of regular physical activity, but further focus on how exercise dampens inflammation could lead to novel strategies for preventing heart attacks and strokes. "We hope this research will give rise to new therapeutics that approach cardiovascular disease from a completely new angle," says the senior author.