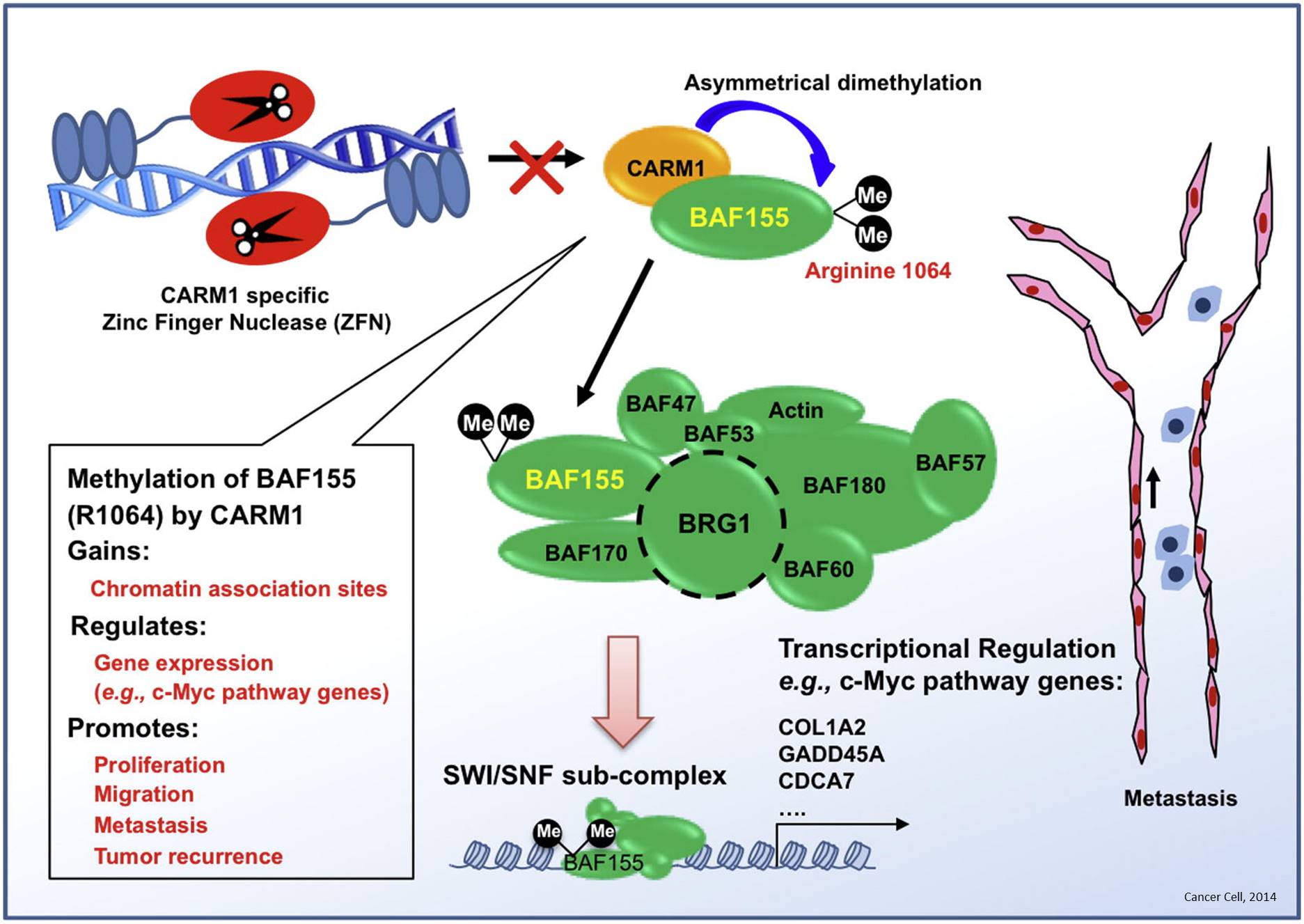 A genetic defect tied to a variety of neurodegenerative diseases and mental illnesses changes how cells starved of sugar metabolize fatty compounds known as lipids, a new study led by researchers. The finding could lead to new targets to treat these diseases, which currently have no cure or fully effective treatments.

Taken together, these results suggest that the genetic defect, mutations in a gene called C9orf72, lead to greater amounts of a protein that causes cells to overproduce lipids and an enzyme called NOX2. The enzyme NOX2, which is known to cause oxidative stress that can damage cells, has also been shown to be elevated in patients with amyotrophic lateral sclerosis (ALS) and frontotemporal dementia. The findings were published in the journal Genes & Development.

"Cells with this mutation act as if they're chronically under stress, which could underlie the pathology of diseases associated with this defect," says the senior author. "Our study raises the question of whether we should be looking at problems with lipid metabolism as a potential cause for these diseases."

Researchers identified the mutation in the C9orf72 gene several years ago, and it has since been associated with ALS, frontotemporal dementia, Alzheimer's disease and bipolar disorder, and other neurologic diseases. Although researchers have known that this mutation decreases the amount of the protein coded by the C9orf72 gene in cells, it was unknown exactly what this C9orf72-coded protein does.

To learn its function, the researchers created mouse cells in which C9orf72 was effectively removed, preventing the production of its protein in order to study what happens in cells naturally carrying the gene's mutated form. They then compared these cells to those with the gene, looking broadly at the levels of all proteins produced in both types of cells. They studied these protein levels both under normal conditions as well as when the cells lived in environments devoid of the sugar known as glucose, an important cellular energy source. Previous studies have hinted that C9orf72 might play a role in how cells protect themselves from nutrient starvation stress.

When healthy cells are deprived of glucose, they tend to make and store more lipid droplets. However, the researchers' protein level analysis showed that when deprived of glucose, the cells lacking the C9orf72 protein produced significantly more lipid metabolism-related proteins compared to cells with this gene. When the researchers compared the number of lipid droplets between the two types of cells in glucose-devoid conditions, the cells lacking C9orf72 protein held significantly more. They also had more free fatty acids, the individual components that come together to form these lipid droplets.

To better understand why lipids increased in cells without the C9orf72 gene, the researchers looked at the two different pathways that cells use to create lipid droplets: either creating them from scratch, a process called de novo lipid biogenesis, or by digesting other components of the cell to make lipids, a process called autophagy. They found higher amounts of the proteins associated with both routes in cells without the C9orf72 gene, suggesting that each lipid-producing pathway was abnormally regulated.

Digging even deeper to find out how cells without C9orf72 boosted both pathways, they did another protein analysis to find which proteins are associated with C9orf72. Their search led them to CARM1, a protein known to broadly affect which genes produce proteins, and how much. It turns out that C9orf72 is important for a previously unknown pathway to degrade the CARM1 protein by the lysosome, the cell's digestive organelle. Further investigation showed that in C9orf72 knockout cells, CARM1 levels increase, leading to greater expression of genes related to lipid production.

To see if these results translate to what happens in patients with C9orf72 mutations, the researchers studied cells and tissues from patients with ALS and frontotemporal dementia. Starving these samples of glucose led to the same results they saw in the mouse-derived cells: increased lipid levels caused by dysregulation of both lipid-producing pathways, along with increased levels of CARM1 and NOX2.

Taken together, these results suggest that mutations in C9orf72 lead to greater amounts of CARM1, which causes cells to overproduce lipids and NOX2 in response to glucose starvation.

"As we learn more about this newly discovered biological pathway," says the senior author, "it could lead to new therapeutic interventions that protect cells that carry this mutation from harm."