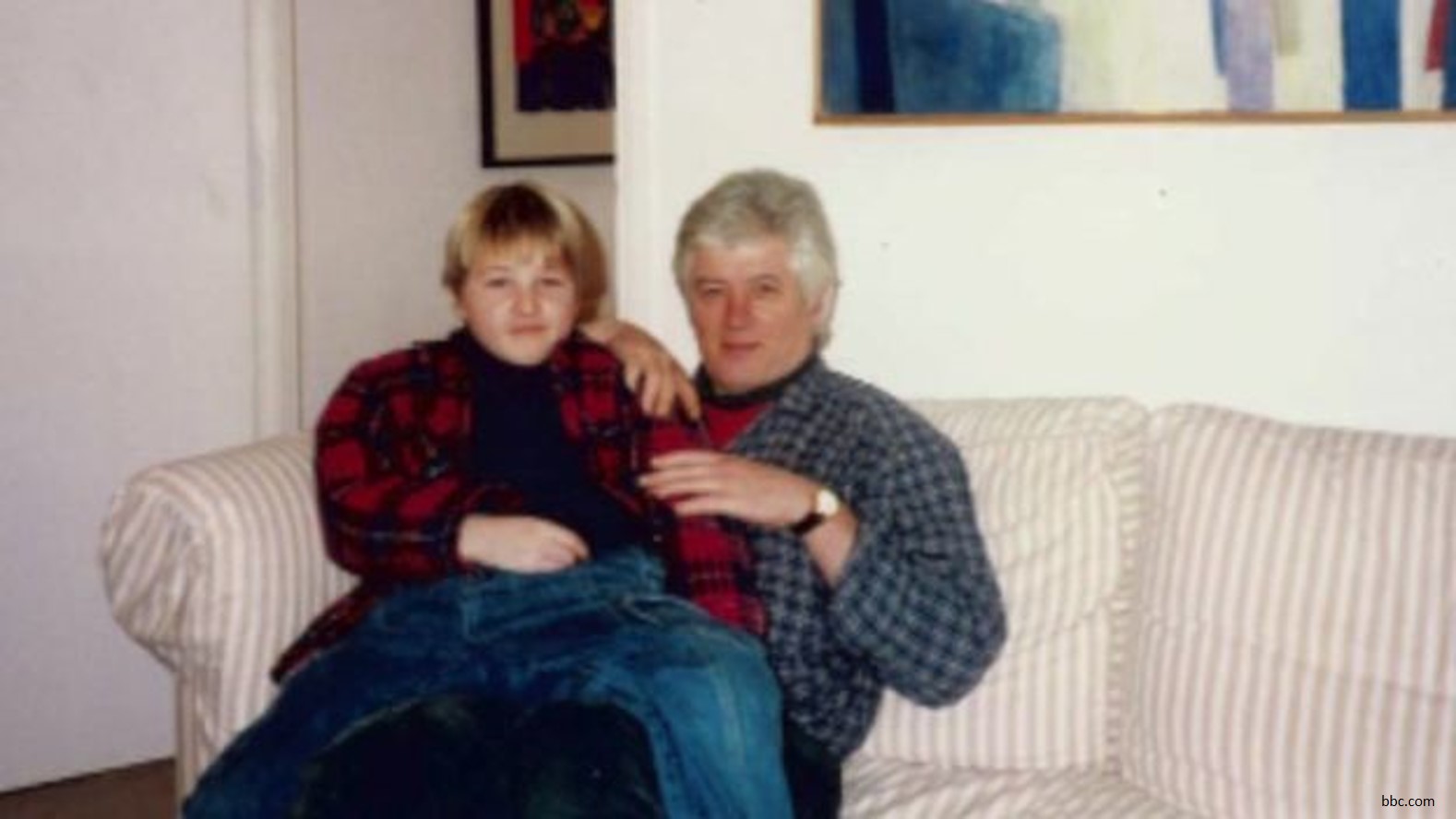 The findings were published in the American Journal of Psychiatry. Previous reports from this longitudinal study were issued at the 10- and 20-year follow-up periods, when the offspring were adolescents or young adults. This latest analysis confirms that children of depressed parents continue to have a three-fold increase in the risk of major depression or anxiety. High-risk offspring with early-onset depression also had a higher risk of a recurrence after age 20. The low-risk group did not have an increased risk of recurrence.

Although the high- and low-risk groups did not show differences in education, employment status, or income at the 30-year follow-up, those in the high-risk group were more likely to be separated or divorced and had fewer children. They also received more treatment over a longer period of time, received more continuous treatment for emotional problems, and had worse overall functioning than those in the low-risk group.

"These findings indicate that a simple family history of assessment of major depression can help identify individuals at long-term risk for depression," said one of the lead authors of the paper. "It has been shown that even highly efficacious prevention programs for previously depressed adolescents were less effective if the parent was depressed. Our previous work has shown that treatment of the depressed parent to remission can reduce the symptoms of depression for both parent and child."

How our brains help us find misplaced objects