Climate change affects the genetic diversity of a species 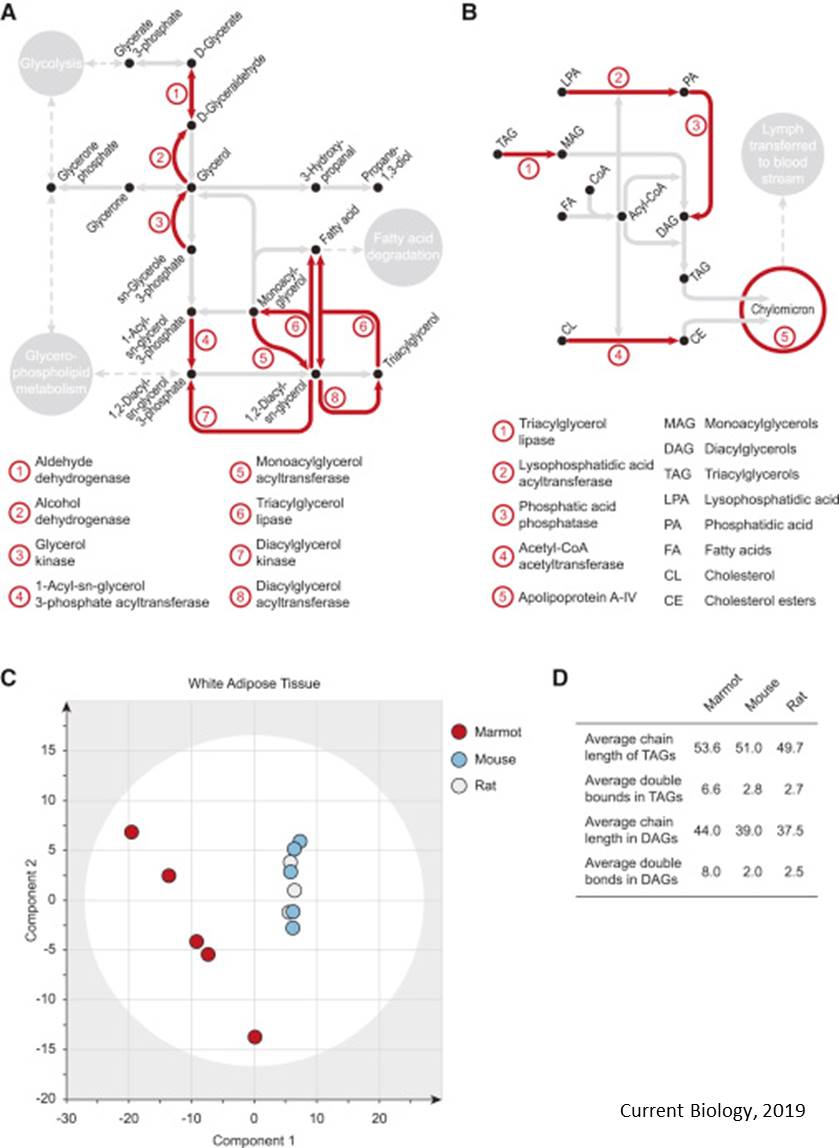 What effects does climate change have on the genetic diversity of living organisms? In a study by an international team of researchers studied the genome of the alpine marmot, an ice-age remnant that now lives in large numbers in the high altitude Alpine meadow. Results were unexpected: the species was found to be the least genetically diverse of any wild mammal studied to date. An explanation was found in the marmots genetic past. The alpine marmot has lost its genetic diversity during ice-age related climate events and been unable to recover its diversity since. Results from this study have been published in the journal Current Biology*.

A large rodent from the squirrel family, the alpine marmot lives in the high-altitude mountainous terrain found beyond the tree line. An international team of researchers has now successfully deciphered the animal's genome and found the individual animals tested to be genetically very similar. In fact, the animal's genetic diversity is lower than that of any other wild mammal whose genome has been genetically sequenced. "We were very surprised by this finding. Low genetic diversity is primarily found among highly endangered species such as, for instance, the mountain gorilla. Population numbers for the alpine marmot, however, are in the hundreds of thousands, which is why the species is not considered to be at risk," explains the senior author.

As the alpine marmot's low genetic diversity could not be explained by the animal's current living and breeding habits, the researchers used computer-based analysis to reconstruct the marmot's genetic past. After combining the results of comprehensive genetic analyses with data from fossil records, the researchers came to the conclusion that the alpine marmot lost its genetic diversity as a result of multiple climate-related adaptations during the last ice age.

The researchers found evidence to suggest that the marmot's adaptation to the colder temperatures of the Pleistocene steppe resulted in longer generation time and a decrease in the rate of genetic mutations. These developments meant that the animals were unable to effectively regenerate their genetic diversity. Overall results suggest that the rate of genome evolution is exceptionally low in alpine marmots.

Commenting on the significance of their results, the senior author says: "Our study shows that climate change can have extremely long-term effects on the genetic diversity of a species. This had not previously been shown in such clear detail. When a species displays very little genetic diversity, this can be due to climate events which occurred many thousands of years ago," The  author adds: "It is remarkable that the alpine marmot managed to survive for thousands of years despite its low genetic diversity." After all, a lack of genetic variation can mean a reduced ability to adapt to change, rendering the affected species more susceptible to both diseases and altered environmental conditions - including changes in the local climate."

Summarizing the study's findings, the senior author explains: "We should take the results of the study seriously, as we can see similar warnings from the past. In the 19th century, the passenger pigeon was one of the most abundant species of land birds in the Northern Hemisphere, yet, it was completely wiped out within just a few years. It is possible that low genetic diversity played a role in this." Outlining further research plans, the author adds: "An important next step would be to study other animals more closely which, like the alpine marmot, managed to survive the ice age. These animals might be trapped in a similar state of low genetic diversity. Currently, estimates of a particular species' extinction risk are primarily based on the number of animals capable of breeding. We ought to reconsider whether this should be the only criterion we use."