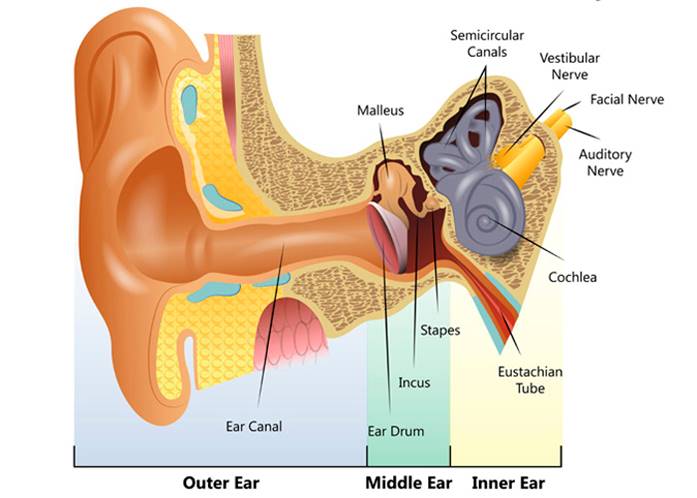 Researchers have discovered a gene region that raises the risk a child will have a middle ear infection, known to doctors as acute otitis media (AOM)—and known to parents as one reason for a screaming, unhappy preschooler.

"Although microbes cause this condition, it's been well known that genetics also plays a role. This is the first and largest genetic study focused on risk susceptibility for acute otitis media" said the study leader and the work is published in Nature Communications.

The researchers performed a genome-wide association study (GWAS) on two discovery cohorts with DNA samples from 11,000 children. They found that an association between AOM and a site on chromosome 6 containing the gene FNDC1, and then replicated the finding in an independent pediatric cohort with data from 2000 children.

In further studies, the scientists showed that the mouse gene corresponding to FNDC1 was expressed in the animal's middle ear. "Although the gene's function in humans has not been well studied, we do know that FNDC1 codes for a protein with a role in inflammation," said the lead author.

How plants form their seeds

The circadian clock sets the pace of plant growth

How lipopolysaccharide strikes a balance