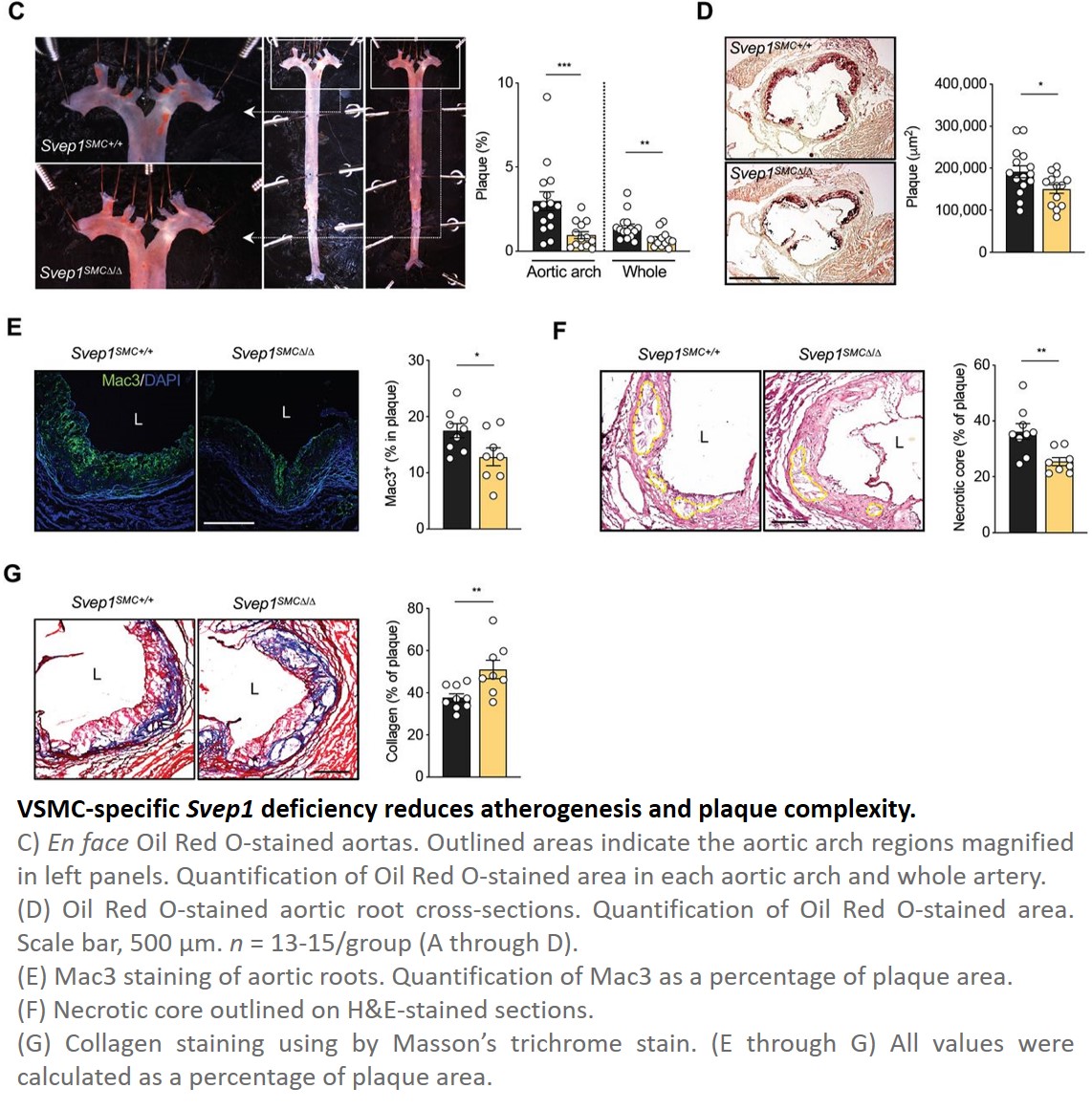 High cholesterol is the most commonly understood cause of atherosclerosis, a hardening of the arteries that raises the risk of heart attack and stroke. But now, scientists have identified a gene that likely plays a causal role in coronary artery disease independent of cholesterol levels. The gene also likely has roles in related cardiovascular diseases, including high blood pressure and diabetes.

The study appeared in the journal Science Translational Medicine.

This is not the first nonlipid gene identified that has been implicated in cardiovascular disease. But the exciting aspect of this discovery is that it lends itself better to developing future therapies, according to the investigators.

The researchers  further showed that this protein is a complex structural molecule and is manufactured by vascular smooth muscle cells, which are cells in the walls of blood vessels that contract and relax the vasculature. The protein was shown to drive inflammation in the plaques in the artery walls and to make the plaques less stable. Unstable plaque is particularly dangerous because it can break loose, leading to the formation of a blood clot, which can cause heart attack or stroke.

"In animal models, we found that the protein induced atherosclerosis and promoted unstable plaque," the author said. "We also saw that it increased the number of inflammatory immune cells in the plaque and decreased collagen, which serves a stabilizing function in plaques."

According to the senior author, other genes previously identified as raising the risk of cardiovascular disease independent of cholesterol appear to have widespread roles in the body and are therefore more likely to have far-reaching undesirable side effects if blocked in an effort to prevent cardiovascular disease. Although SVEP1 is required for early development of the embryo, eliminating the protein in adult mice did not appear to be detrimental, according to the researchers.

"The human genetic data showed a naturally occurring wide range of this protein in the general population, suggesting that we might be able to alter its levels in a safe way and potentially decrease coronary artery disease," another author said.

Ongoing work in the group is focused on seeking ways to block the protein or reduce its levels in an effort to identify new compounds or possible treatments for coronary artery disease and, perhaps, high blood pressure and diabetes. The researchers have filed a patent for therapies that target the SVEP1 protein.