How our genes and environment influence BMI and height 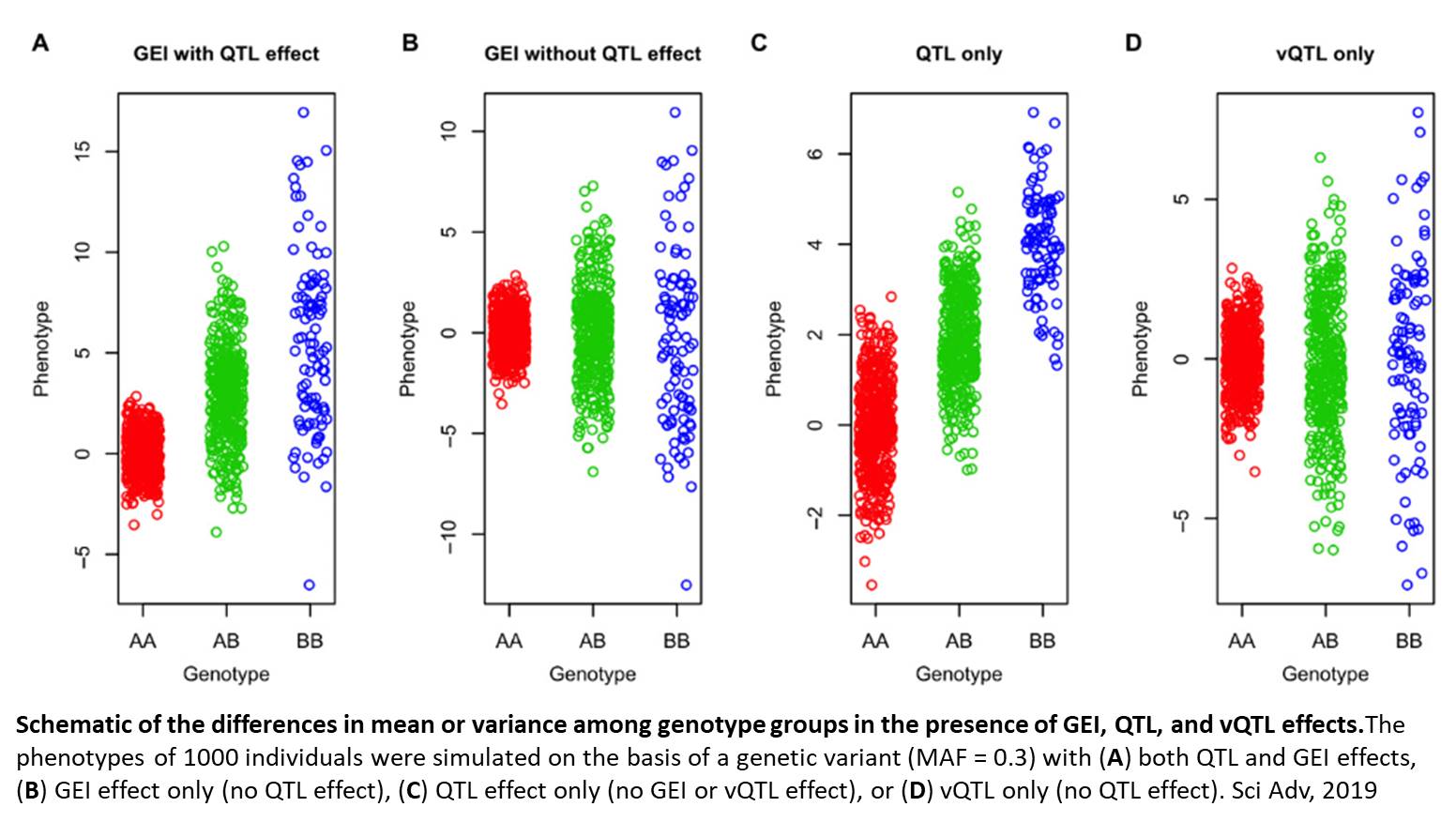 Environmental conditions influence our body mass index (BMI) by increasing or decreasing the effect of inherited genetic variations, researchers have discovered. A team found the opposite for human height - that the genetic effects that influence it are very stable from one environment to another.

The discovery could help determine whether, for any particular traits, the effect of a genetic variation is influenced by environmental factors.

"Most human traits, such as height or BMI, are complex because they are influenced by many genetic factors, as well as environmental factors," the senior author said.

"But whether the genetic controls of these traits depend on environmental conditions has been elusive - a DNA difference could affect a trait, but is the effect stable across different environments?

Using data from more than 300,000 individuals with a known height and BMI among many other complex traits, the researchers searched for genetic variations associated with the variability of each of those traits.

"We found a large number of genetic factors for height but their effects do not seem to be sensitive to environmental conditions, while genetic effects on BMI and a few other obesity-related traits seem to be much more sensitive," said the senior author.

"It's important to know this because it can enable us to search for elusive environmental factors that might be interfering with the function of a gene."

"It is also informative to design further research to understand why a genetic effect at a particular gene locus is sensitive to environment - knowing the underlying mechanism will be highly important in terms of biology and medical research."

The findings shed new light on the interaction between genomes and environment when it comes to BMI and height, but the senior authorsaid the approach could be used much more widely.