Psychologists and philosophers had long suggested that simulation is the mechanism whereby humans understand the minds of others. However, the neural basis of this complex process had not been identified. The amygdala is involved in various functions related to social behavior as well as in autism. However, it was not known whether the amygdala neurons contributed to advanced social knowledge, such as simulating the decisions of other individuals. A recent study identifies a type of neuron that had not previously been described that actively and spontaneously learns from decision-making by other individuals and simulates their mental processes.

The dysfunction of these simulation neurons might be involved in the restriction of social knowledge, one of the symptoms of autism and, through hyperactivity, may give an exaggerated version of others and play an important role in social anxiety, the authors speculate.

The study, published in Cell,  suggests that these so-called "simulation neurons", found in the amygdala, a collection of nerve cells in the brain's temporal lobe, allow animals (and potentially also humans) to reconstruct the mental state of their social partners and, therefore, predict their intentions.

The first author of the study explains: "We started to look for neurons that might be involved in social learning. We were surprised to discover that neurons in the amygdala not only learn the value of the objects of social observation, but they used this information to simulate the decisions of their partner".

The simulation of the decisions of others is a sophisticated cognitive process within social learning. "For example, by observing the foraging choices of another individual, we can learn what food is worth choosing. This knowledge is not only to do with our own decisions, but also help us to predict the future decisions of others", says the co-author of the study.

For the study, the researchers recorded the activity of amygdala neurons in monkeys while participating in observational learning tasks. Positioned in pairs, facing each other, with a touch screen between them, the animals had to take a decision if they wanted to receive the reward (fruit juice). To maximize their reward, the animals had to learn and monitor the likelihood of reward associated with the different images displayed to them on the screen. The study allowed the animals to observe the choices taken by their partner and learn the reward values of each image. The researchers saw that once the images were switched, the observing animal could make use of this knowledge when it was the recorded monkey's turn to choose.

Surprisingly, it was seen that when an animal observed its partner, the neurons in the amygdala of the observer seemed to make a decision computation. These neurons were able to make a prediction about the reward value of the partner's choices before taking a decision, which is in line with a simulated decision-making process. It is important to highlight that these patterns of activity occurred spontaneously, long before the partner's choices and options without the need for a decision by the observer.

Based on the results obtained, the scientists created the first computational model of the neural circuits of the amygdala involved in social cognition. As the author points out, "when observing how the specific types of neurons influence each other, this model suggests that the amygdala contains a "decision circuit" that identifies the animal's own choices and a separate "simulation circuit" that calculates the prediction of the choice of the social partner".

Simulation and decision neurons are closely intermingled in the amygdala. The authors have managed to distinguish them and their different functions thanks to the computational model, which would not have been possible only with human brain imaging techniques that measure the average activity of a large number of neurons.

The scientists suggest that an alteration in the functionality of simulation neurons may impoverish social cognitionThe first author of the paper explains: "If simulation neurons do not work properly, a person may not interact effectively with the mental states of others. We know very little about how specific types of neurons contribute to social cognition and the social challenges faced by individuals with autism. By identifying the neurons and mechanisms of specific circuits for mental simulation, our study may provide new ideas on these conditions". 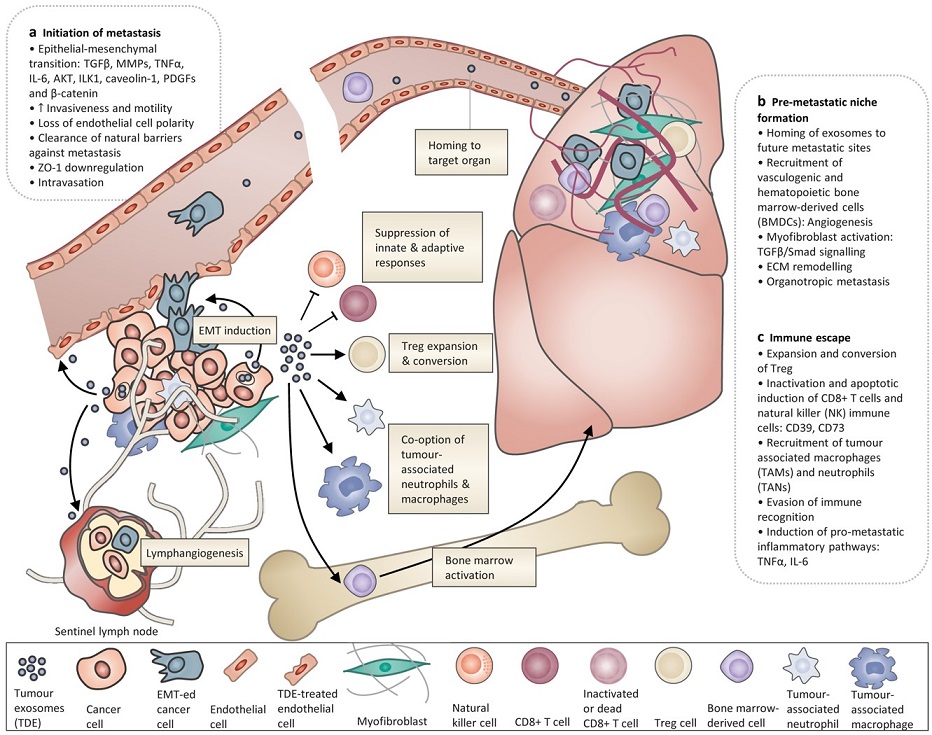