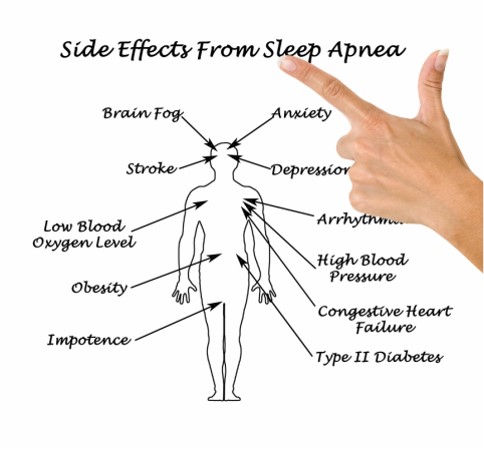 The legendary work ethic of East Asian students may have driven them to the top of the standardized test leaderboard but researchers at Duke-NUS Medical School (Duke-NUS) found that adolescents who sleep five hours a night for a week experience significant cognitive degradation. These findings caution against the levels of sleep curtailment practiced by as many as half of East Asian students in their headlong pursuit of higher grades.

In their unprecedentedly high-throughput 'Need for Sleep' study, Duke-NUS researchers evaluated 56 adolescents, aged 15 to 19 years, as they lived in a boarding school for 14 days during their school holidays. For seven nights, half of the participants received a five-hour sleep opportunity, while the other half had nine hours to sleep - the recommended sleep duration for this age group by the National Sleep Foundation in the United States. Participants' sleep duration was objectively verified using electroencephalogram (EEG) and wrist actigraphy.

In order to gauge their cognitive function, participants underwent cognitive assessments three times a day during the study. Those in the nine-hour sleep group either maintained cognitive performance or showed practice-related gains in tasks requiring arithmetic calculation and symbol decoding.

In contrast, those in the five-hour sleep group showed prominent deterioration of sustained attention, working memory, executive function, alertness, and positive mood. They also showed reduced performance gains (arising from repeated practice) with arithmetic and symbol-decoding. A sobering discovery was that two nights of nine-hour recovery sleep could not fully reverse some of these cognitive deficits.

"Despite the fact that most of our participants were from elite schools they were not spared the adverse effects of sleep curtailment on their cognitive functions," said the lead author.

"East Asian societies highly value academic achievement as a yardstick of success and the need to push harder and for longer is deeply ingrained. The present findings should cause students, parents and educators to reflect on how they use time more efficiently to allow for sufficient nocturnal sleep. This would enable them to realize the benefits of the hard work they put in," added the senior author.