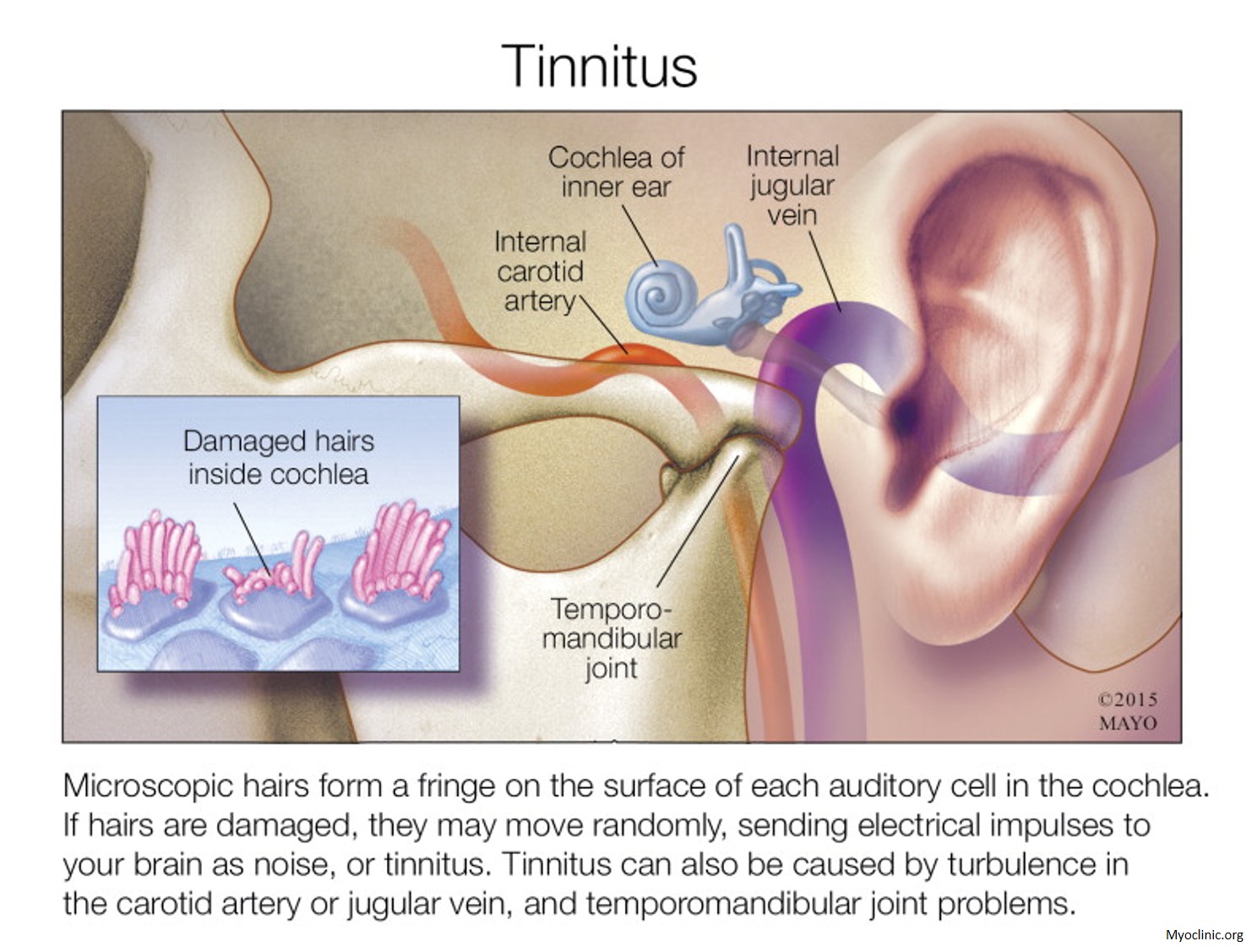 New research into the ringing-ear condition known as tinnitus points to an alarming level of early hearing damage in young people who are exposed to loud music, prompting a warning from a leading Canadian researcher in the field.

"It's a growing problem and I think it's going to get worse," says author of a paper published today in the journal Scientific Reports. "My personal view is that there is a major public health challenge coming down the road in terms of difficulties with hearing."

The researchers interviewed and performed detailed hearing tests on a group of 170 students between 11 and 17 years old, learning that almost all of them engage in "risky listening habits" - at parties, clubs and on personal listening devices - and that more than a quarter of them are already experiencing persistent tinnitus, a ringing or buzzing in the ears that more typically affects people over 50.

Further testing of the same subjects - all students at the same school in São Paulo, Brazil - showed that even though they could still hear as well as their peers, those experiencing tinnitus were more likely to have a significantly reduced tolerance for loud noise, which is considered a sign of hidden damage to the nerves that are used in processing sound, damage that can foretell serious hearing impairment later in life.

Author explained that when the auditory nerves are damaged, brain cells increase their sensitivity to their remaining inputs, which can make ordinary sounds seem louder. Increased loudness perception is an indication of nerve injury that cannot be detected by the audiogram, the standard clinical test for hearing ability. Neuroscience research indicates that such "hidden hearing loss" caused by exposure to loud sounds in the early years deepens over the life span, worsening one's hearing ability later in life.

"The levels of sound exposure that are quite commonplace in our environment, particularly among youth, appear to be sufficient to produce hidden cochlear injuries." says the author. "The message is, 'Protect your ears.'"

It's common after listening to loud music to experience a ringing in the ears for the next day or so. More than half the students in the study said it had happened to them. This brief tinnitus is an early warning sign of vulnerability to the injurious effects of noise exposure. Testing showed that 28 per cent of the study participants had already developed persistent tinnitus.

The 28 per cent of participants with persistent tinnitus also showed heightened sensitivity to loud sounds, indicating that the neurons that transmit sounds to the brain may have been damaged. While some other forms of hearing loss can be repaired, such nerve damage cannot be undone. The only sure solution is prevention. A new target for the treatment of fatty liver disease