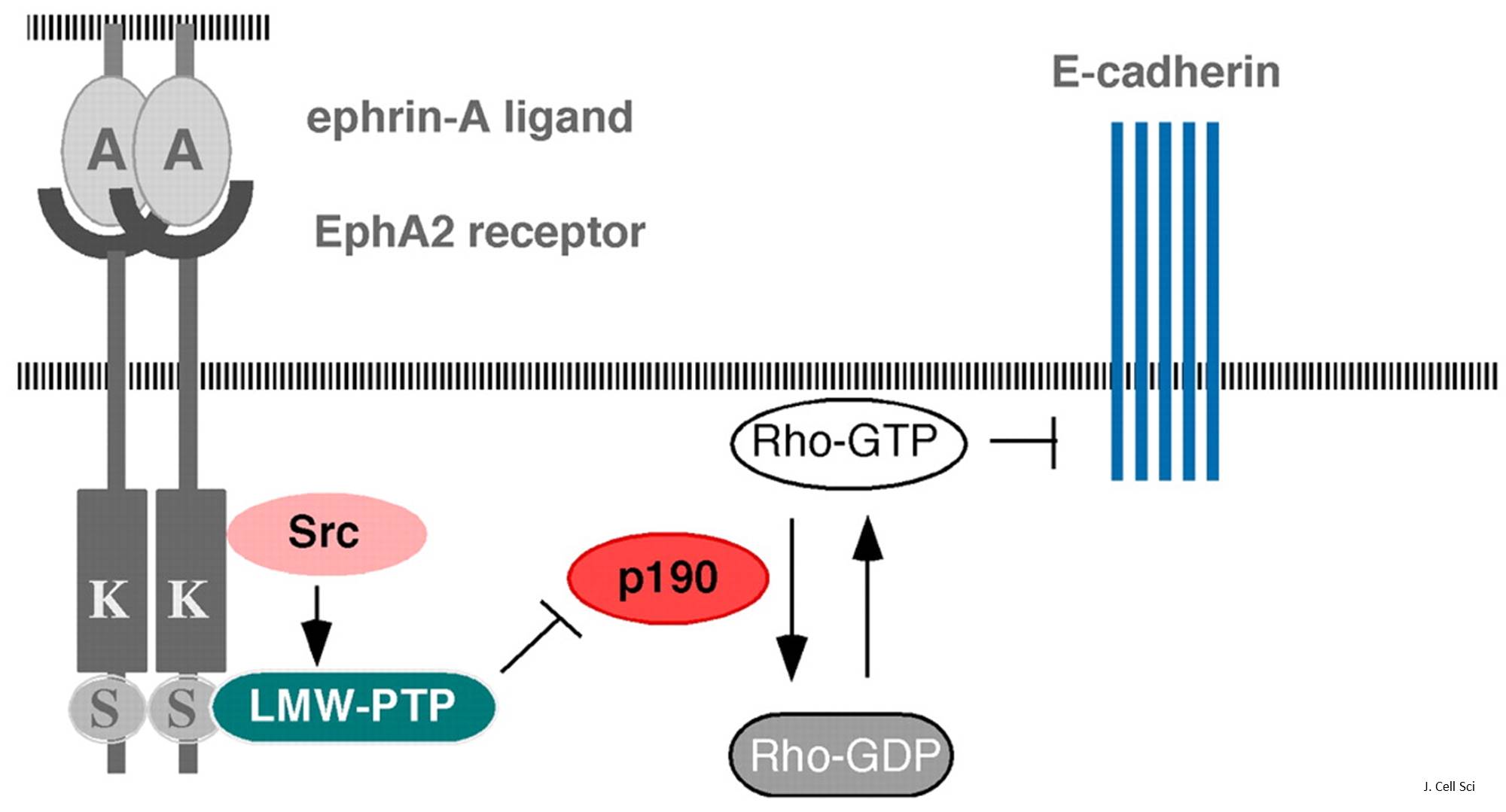 Progranulin is produced and secreted by most cells in the body. From skin to immune cells, brain to bone marrow cells, progranulin plays a key role in maintaining normal cellular function. In cancer, too much progranulin makes tumors (particularly prostate carcinomas) more aggressive and metastatic, whereas in neurodegenerative diseases, too little is associated with disease onset and progression.

Until now, studying progranulin has been tricky as the receptor that communicates biological information to the cell's signaling machinery has remained elusive for decades. Now, researchers discovered a cell-surface receptor highly expressed by cancerous and brain cells that directly and tightly binds progranulin. Importantly, the researchers also showed that this binding activates a cellular program that makes cancer cells more aggressive. The results were published in The Journal of Cell Biology.

Using an array of unbiased biochemical and cellular approaches, the researchers demonstrated that Ephrin type-A receptor 2, or EphA2, bound tightly to progranulin. Following progranulin binding, key components of the intracellular signaling apparatus that are involved in both cancer-promoting and perhaps neurodegenerative processes known as Akt and Erk1/2, were rapidly activated.

When EphA2 was blocked, however, these pathways did not activate. The researchers further showed that progranulin binding triggered a positive feed-forward loop, wholly dependent on EphA2 signaling that increased the secretion of progranulin from the cancer cell. Finally, when EphA2 was depleted from endothelial cells, progranulin failed to trigger the formation of new blood vessels, a process considered essential for progressive tumor growth and metastasis.

Researchers had previously identified other receptors with progranulin-binding abilities: sortilin and tumor necrosis factor receptor 1 and 2 (TNFR1/2). Sortilin is capable of binding progranulin outside the cell and internalizing it, while TNFR1/2 are receptors primarily involved in coordinating inflammatory responses. Recent reports had cast doubt as to whether these two candidate receptors were bona fide progranulin receptors. In one instance, changes in neuronal outgrowth were seen even when sortilin was absent and some evidence questioned whether TNFR1/2 could bind directly to progranulin at all.

Why do women live longer than men?

Drinking piping hot coffee may lead to cancer of the esophagus