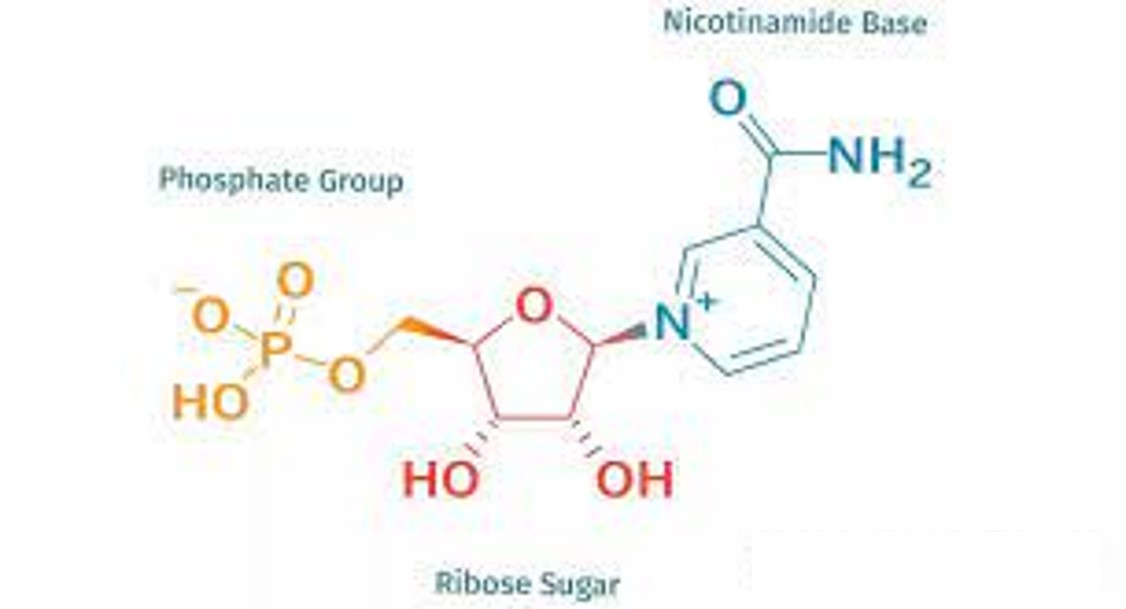 A natural compound previously demonstrated to counteract aspects of aging and improve metabolic health in mice has clinically relevant effects in people, according to new research.

A small clinical trial of postmenopausal women with prediabetes shows that the compound NMN (nicotinamide mononucleotide) improved the ability of insulin to increase glucose uptake in skeletal muscle, which often is abnormal in people with obesity, prediabetes or Type 2 diabetes. NMN also improved expression of genes that are involved in muscle structure and remodeling. However, the treatment did not lower blood glucose or blood pressure, improve blood lipid profile, increase insulin sensitivity in the liver, reduce fat in the liver or decrease circulating markers of inflammation as seen in mice.

The study, published in the journal Science, is the first randomized clinical trial to look at the metabolic effects of NMN administration in people.

Among the women in the study, 13 received 250 mg of NMN orally every day for 10 weeks, and 12 were given an inactive placebo every day over the same period.

"Although our study shows a beneficial effect of NMN in skeletal muscle, it is premature to make any clinical recommendations based on the results from our study," said senior investigator. "Normally, when a treatment improves insulin sensitivity in skeletal muscle, as is observed with weight loss or some diabetes medications, there also are related improvements in other markers of metabolic health, which we did not detect in our study participants."

The remarkable beneficial effects of NMN in rodents have led several companies in Japan, China and in the U.S. to market the compound as a dietary supplement or a neutraceutical. The U.S. Food and Drug Administration is not authorized to review dietary supplement products for safety and effectiveness before they are marketed, and many people in the U.S. and around the world now take NMN despite the lack of evidence to show clinical benefits in people.

The researchers studied 25 postmenopausal women who had prediabetes, meaning they had higher than normal blood sugar levels, but the levels were not high enough to be diagnosed as having diabetes. Women were enrolled in this trial because mouse studies showed NMN had the greatest effects in female mice.

NMN is involved in producing an important compound in all cells, called nicotinamide adenine dinucleotide (NAD). NAD plays a vital role in keeping animals healthy. Levels of NAD decline with age in a broad range of animals, including humans, and the compound has been shown to contribute to a variety of aging-associated problems, including insulin resistance in studies conducted in mice. Supplementing animals with NMN slows and ameliorates age-related decline in the function of many tissues in the body.

Co-investigator said, "This is one step toward the development of an anti-aging intervention, though more research is needed to fully understand the cellular mechanisms responsible for the effects observed in skeletal muscle in people."

Insulin enhances glucose uptake and storage in muscle, so people who are resistant to insulin are at increased risk for developing Type 2 diabetes. But the researchers caution that more studies are needed to determine whether NMN has beneficial effects in the prevention or management of prediabetes or diabetes in people. Klein and Imai are continuing to evaluate NMN in another trial involving men as well as women.