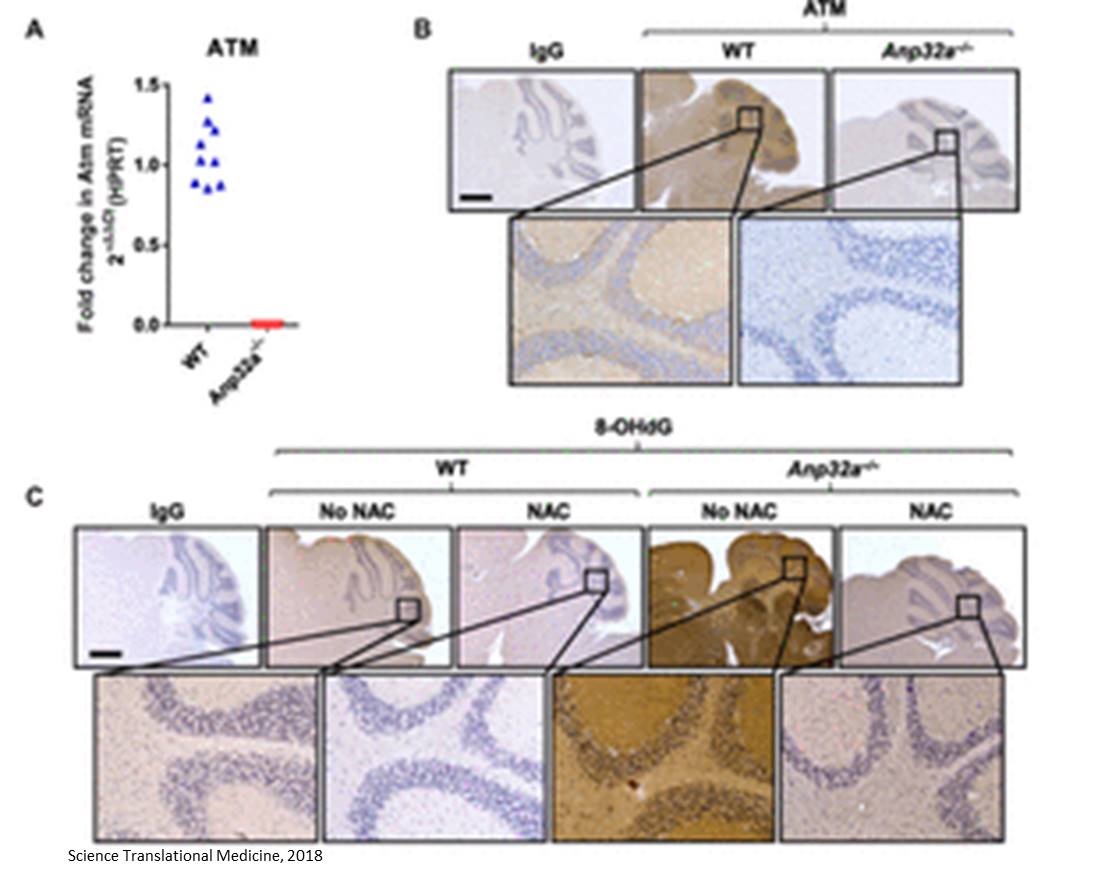 A protein involved in multiple cellular processes called ANP32A protects cartilage in the joints against degradation by damaging oxidation, preventing the development and progression of osteoarthritis, according to a new study published in Science Translational Medicine. Their findings suggest that some antioxidant treatments could be useful in preventing further cartilage damage and reducing the severity of osteoarthritis, and potentially other bone and brain disorders.

Osteoarthritis is the most common joint disorder in the world, affecting more than 25% of the global adult population, and the pain and loss of mobility from the disease have made it a leading cause of chronic disability in an increasingly aging and overweight population. The molecular mechanisms behind cartilage degradation are unclear, making it difficult to find treatments to restore joint function and delay or halt disease progression.

Researchers found that ANP32A levels are decreased in osteoarthritis tissue samples from humans and mice, leading them to ask what function the protein might play in normal tissues. Gene expression profiling revealed that ANP32A increases the levels of an enzyme called ATM as part of the response against oxidative stress in joint cartilage cells.

Interestingly, doses of the antioxidant N-acetyl-cysteine (NAC) in drinking water reduced osteoarthritis symptoms and cartilage damage in mice deficient in ANP32A. The researchers also discovered that ANP32A deficiency was linked to osteopenia (bone loss) and a neurological disease similar to ataxia-telangiectasia (A-T) in mice, and that these disorders could also be treated with NAC antioxidant therapy. How do we make moral decisions?

How the brain interact to generate complex behaviors?

Distinction between knowledge and performance!

Our attitudes can change solely by the power of imagination