Antiperspirant alters the microbial ecosystem on your skin 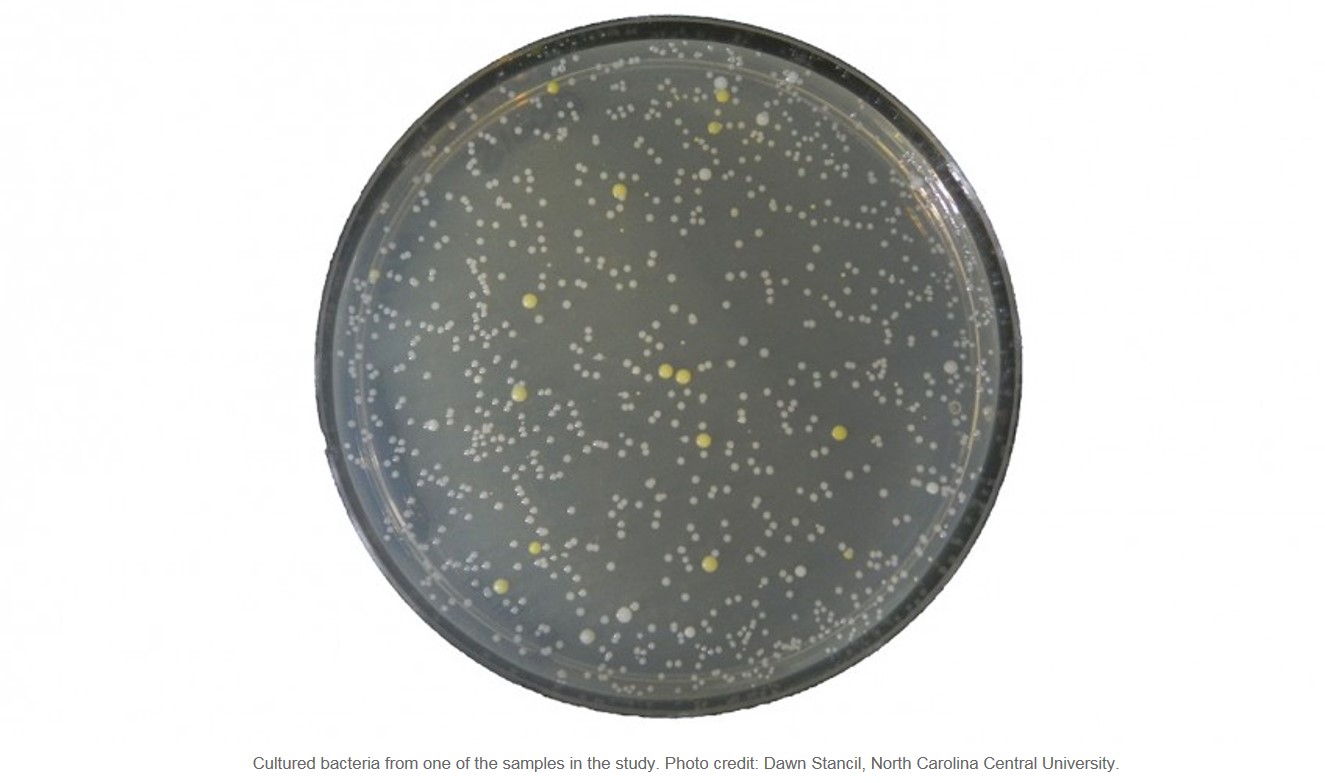 Wearing antiperspirant or deodorant doesn't just affect your social life, it substantially changes the microbial life that lives on you. New research finds that antiperspirant and deodorant can significantly influence both the type and quantity of bacterial life found in the human armpit's "microbiome.

The researchers then cultured all the samples to determine the abundance of microbial organisms growing on each participant and how that differed day to day.

By the third day, participants who had used antiperspirant were beginning to see more microbial growth. And by day six, the amount of bacteria for all study participants was fairly comparable.

"However, once all participants began using antiperspirant on days seven and eight, we found very few microbes on any of the participants, verifying that these products dramatically reduce microbial growth," author notes.

The researchers also did genetic sequencing on all of the samples from days three and six, to determine how antiperspirant and deodorant might affect the microbial biodiversity - the composition and variety of types of bacteria - over time.

They found that, among study participants who hadn't worn deodorant or antiperspirant, 62 percent of the microbes they found were Corynebacteria, followed by various Staphylococcaceae bacteria (21 percent), with a random assortment of other bacteria accounting for less than 10 percent. Corynebacteria are partially responsible for producing the bad smells we associate with body odor, but they are also thought to help us defend against pathogens. Staphylococcaceae are a diverse group of bacteria that are among the most common microbes found on human skin and, while some can pose a risk to human health, most are considered beneficial.

The participants who had been regular antiperspirant users coming into the study had wildly different results. Sixty percent of their microbes were Staphylococcaceae, only 14 percent were Corynebacteria, and more than 20 percent were filed under "other" - meaning they were a grab-bag of opportunistic bacteria.

"Using antiperspirant and deodorant completely rearranges the microbial ecosystem of your skin - what's living on us and in what amounts," author says. "And we have no idea what effect, if any, that has on our skin and on our health. Is it beneficial? Is it detrimental? We really don't know at this point. Those are questions that we're potentially interested in exploring."

The new findings also highlight how human behavior can have a profound, if unintended, impact on the evolution of microbial organisms.

In another paper, published last month in Proceedings of the Royal Society B, the researchers, examined the diversity and abundance of microbes found in the armpits of humans, compared to other primates: chimpanzees, gorillas, baboons and rhesus macaques. In that paper, the researchers found that armpit microbes have evolved over time in conjunction with the primates they live on. But the microbial ecosystems found in the armpits of humans are vastly different - and far less diverse - than those found in our primate relatives. Arsenic can cause cancer decades after exposure ends Underweight women are at greater risk of early menopause