Antipsychotic medication has an extensive influence on caudate gene expression

Researchers believe they have solved a riddle that has challenged scientists for more than 70 years: how the brain chemical dopamine relates to schizophrenia, the often-devastating brain disorder characterized by delusional thinking, hallucinations and other forms of psychosis.

Through their exploration of the expression of genes in the caudate nucleus – a region of the brain linked to emotional decision-making – the researchers found physical evidence that neuronal cells are unable to precisely control levels of dopamine, and they also identified the genetic mechanism that controls the dopamine flow. Their findings were published in the journal Nature Neuroscience.

Dopamine, a type of neurotransmitter, acts as a chemical messenger that sends signals between neurons – nerve cells in the brain – to change their activity and behavior. Dopamine is the reward neurotransmitter that enables people to feel pleasure.

According to the National Institute of Mental Health, schizophrenia is 1 of the top 15 leading causes of disability worldwide, with psychotic symptoms such as hallucinations, delusions and disordered thinking, as well as reduced expression of emotions, reduced motivation to accomplish goals, difficulty in social relationships, motor impairment and cognitive impairment. Symptoms typically start in late adolescence or early adulthood, although cognitive impairment and unusual behaviors sometimes appear in childhood. Current treatments for schizophrenia include antipsychotic drugs which address the symptoms of pyschosis, but not the cause.

“One of the major side effects of the drugs used to treat schizophrenia is lack of pleasure and joy,” said one of the authors on the report. “In theory, if we could target the dopamine receptor specifically with drugs, that could be a new strategy for treatment that would not limit a patient’s joy as much.”

Scientists have known for decades that irregular levels of dopamine have some connection to psychosis and are a critical factor in schizophrenia, Alzheimer’s disease and other neuropsychiatric disorders. Drugs that increase dopamine in the brain, such as amphetamines, are known to cause psychosis. Drugs that treat psychosis do so by reducing dopamine activity.

These observations have inspired generations of scientists to try to understand whether – and how – an imbalance of dopamine actually relates to schizophrenia. Dopamine transmits information in the brain by interacting with proteins on the surface of brain cells, called dopamine receptors. By studying those receptors, scientists have come up with novel evidence confirming that dopamine is a causative factor for schizophrenia.

The investigators examined hundreds of post-mortem specimen brains from over 350 individuals, some with schizophrenia and others without psychiatric illness. They chose to focus on the caudate nucleus, a part of the brain that is critically important for learning how to make complex ideas and behaviors more automatic and intuitive, but also because it has the brain's richest supply of dopamine.

They also studied a region of the human genome that large international genetic studies have identified as being connected with the risk of schizophrenia. This region contains the genes for the protein receptors that respond to dopamine, which points to the dopamine-schizophrenia connection. But while genetic data suggest at most a role of dopamine receptors at risk for schizophrenia, the data are not conclusive and do not identify what the relationship actually is. The investigators went critically further in discovering the mechanisms that make dopamine receptors a risk factor.

The investigators found that decreased expression of this autoreceptor in the brain explains the genetic evidence of risk for illness. This is consistent with the prevailing hypothesis that too much dopamine plays a role in psychosis, and strong evidence that the dopamine-schizophrenia riddle has at last been solved. 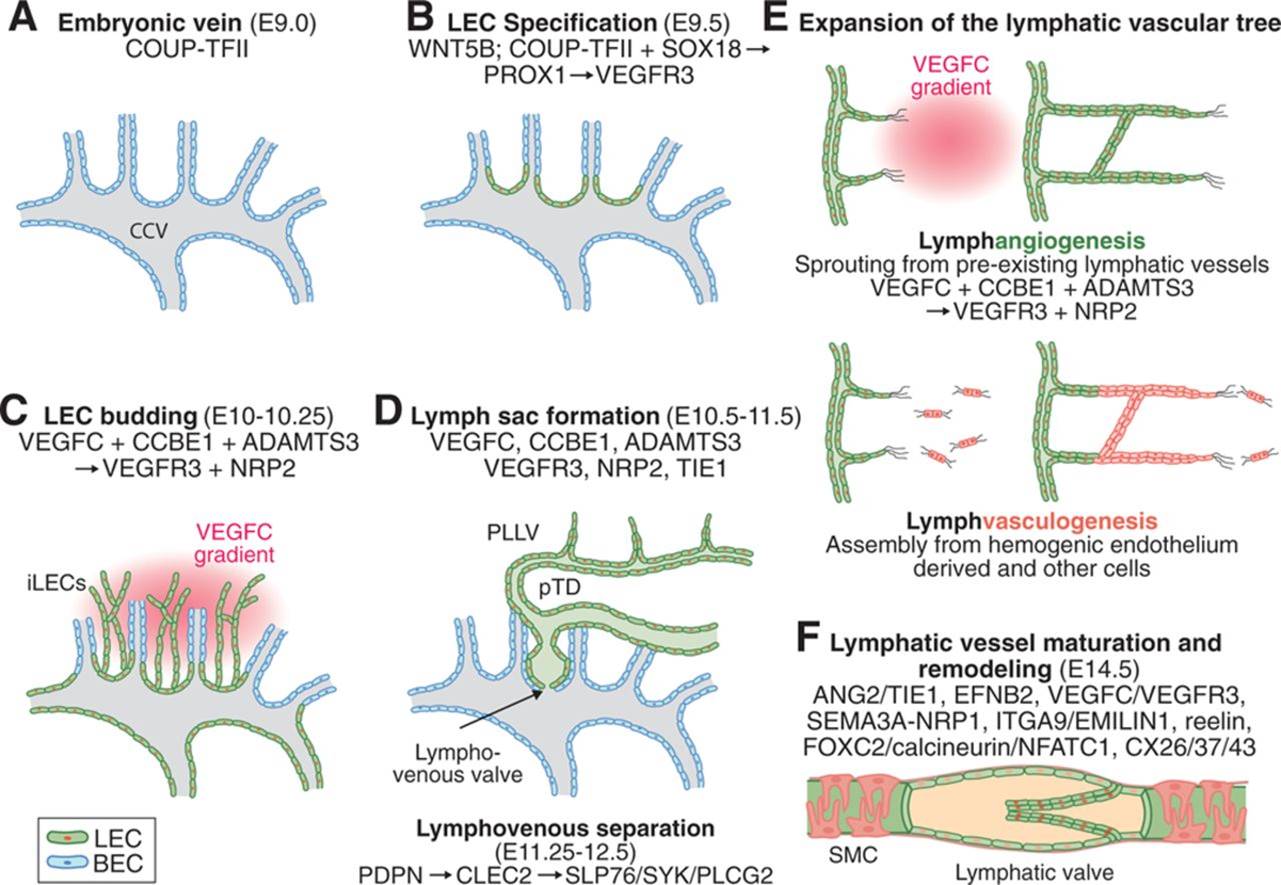