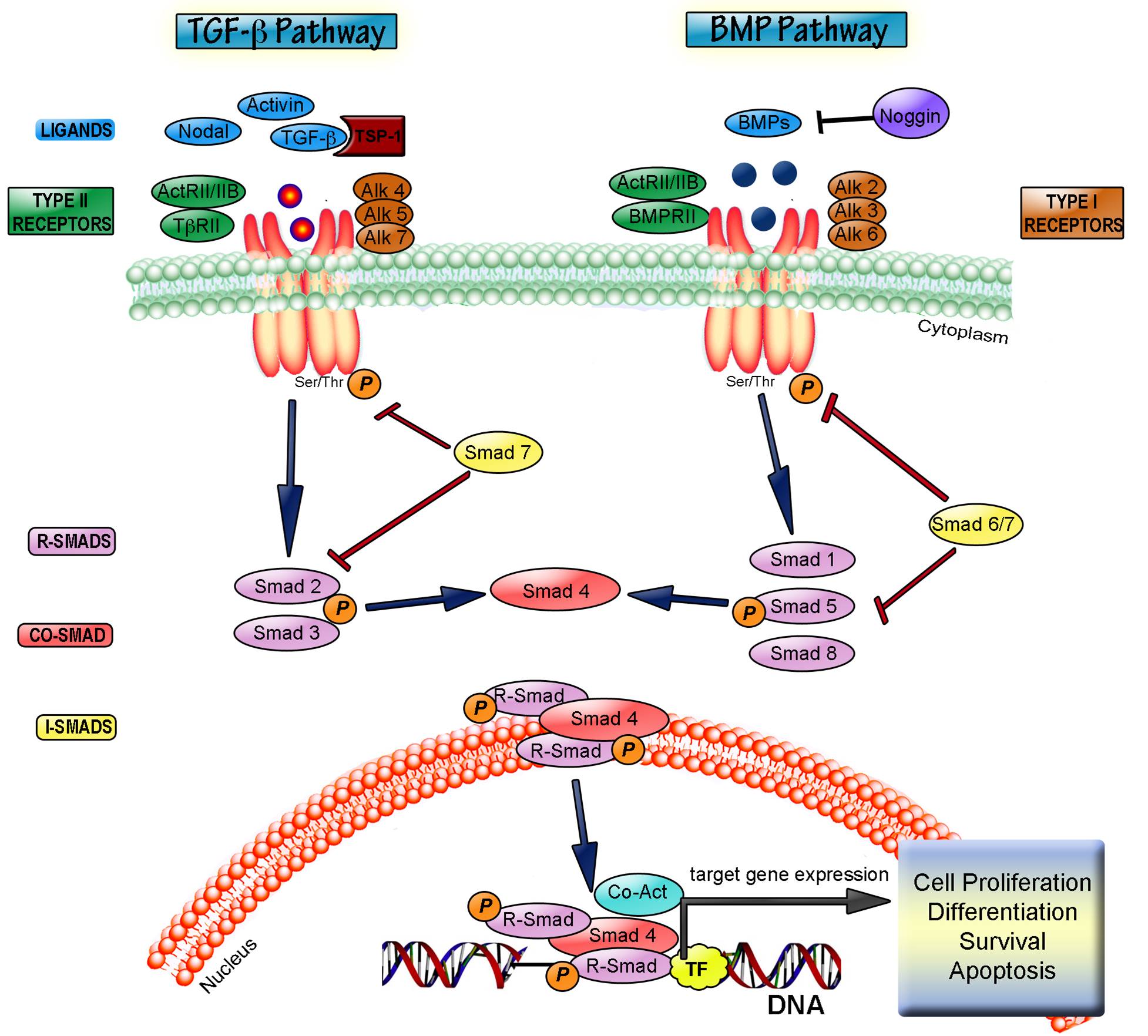 The cells needed to repair myelin already exist in the central nervous system. They are adult stem cells that travel to sites of damage, where they mature into myelin-producing cells. However, in many neurological diseases, this process is blocked. This is why the brain is unable to repair damaged myelin.

In an effort to understand why the brain can't repair itself, scientists have focused on understanding what happens inside the cell. Researchers took a different approach.

"We thought it might be important to look instead at the toxic environment outside the cell, where blood proteins accumulate" said senior author of a study published by the scientific journal Neuron. "We realized that targeting the blood protein fibrinogen could open up the possibility for new types of therapies to promote brain repair."

In the new study, the team uncovered another, yet unexpected effect of blood leaking into the brain.

"We found that fibrinogen stops adult stem cells from transforming into the mature cells that produce myelin," explained first author of the study. "This blockade could be harmful for regeneration in the brain."

The regeneration of myelin in the brain is critical for diseases like MS, stroke, neonatal brain injury, and Alzheimer's disease. Now, the scientific community might get closer to making that happen.
Researchers can now look for new ways to target fibrinogen as a way to restore regenerative functions in the central nervous system. This could lead to novel therapies to help patients with MS and many other diseases associated with myelin.