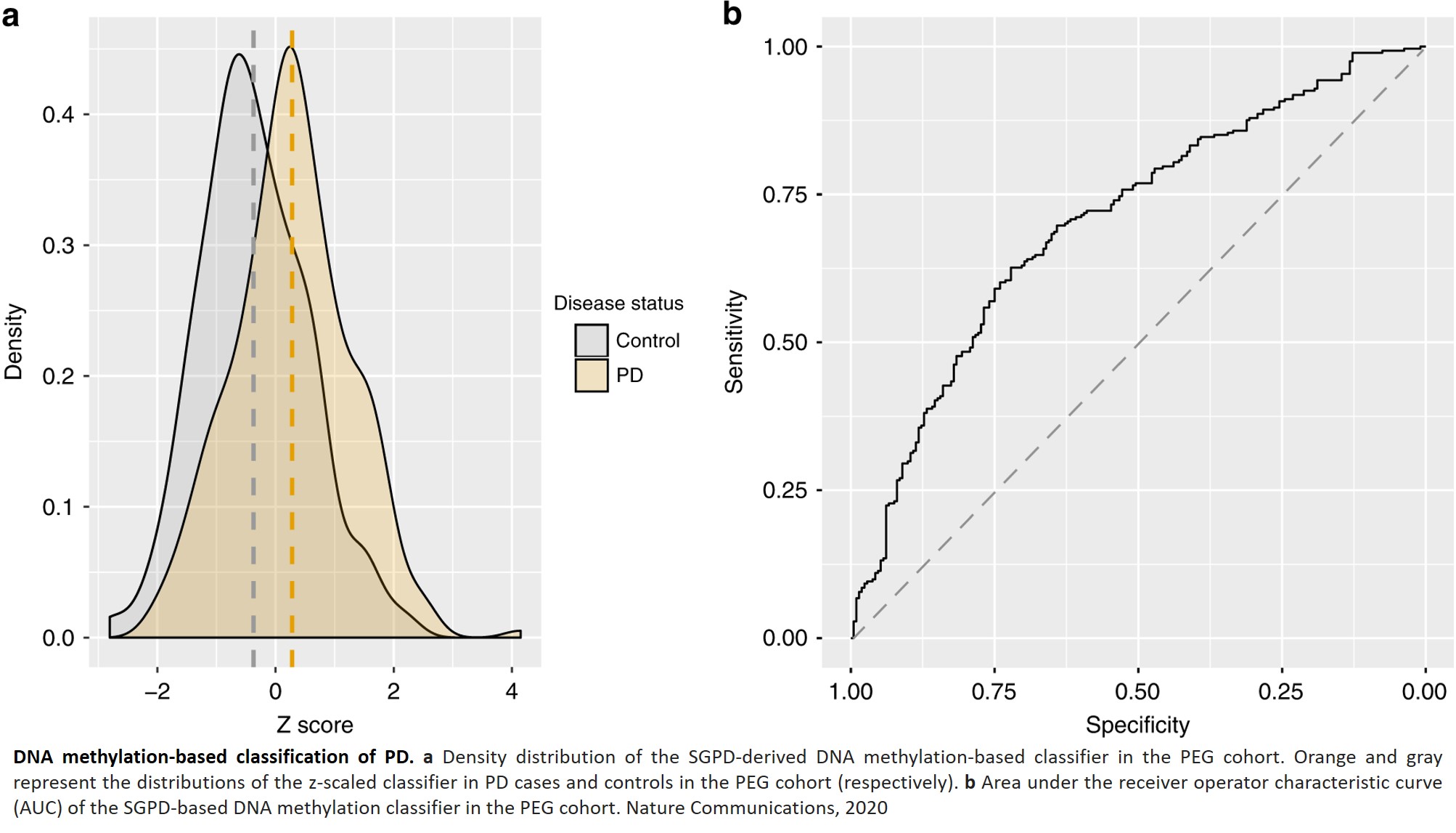 Scientists have discovered a possible link between Parkinson's disease and a gene impacted by a neurotoxin found in blue-green algae.

The senior author said the findings increased the understanding of the environmental risk factors of Parkinson's disease.

"We looked for a link between Parkinson's and changes in the human genome that control how genes are turned on and off, because these changes can be influenced by the environment," the senior author said.

"We found a gene, previously not known to be linked to Parkinson's, which displayed reduced activity in people with the disease. This same gene is known to be targeted by a blue-green algae neurotoxin."

Blue-green algae is found in inland waterways and poses a health risk to people, domestic animals and stock that come into contact with the toxic algal blooms.

Neurotoxins released by blue-green algae reduce activity of the gene identified in the study.

The researchers demonstrated that cg06690548 hypermethylation in PD is associated with down-regulation of the SLC7A11 gene and show this is consistent with an environmental exposure, as opposed to medications or genetic factors with effects on DNA methylation or gene expression. These findings are notable because SLC7A11 codes for a cysteine-glutamate anti-porter regulating levels of the antioxidant glutathione, and it is a known target of the environmental neurotoxin β-methylamino-L-alanine (BMAA).

Researchers predict this will lead to higher oxidative stress levels in nerve cells associated with Parkinson's disease, which can lead to cell death.

The senior author said that while the study does not provide a direct link with Parkinson's, blue-green algae had previously been associated with other neurodegenerative diseases such as motor neurone disease.

"This gives us confidence that we're moving in the right direction towards understanding the environmental causes of Parkinson's disease," the senior author said.

More work is needed to confirm our findings, and to explore other possible explanations for the link between this gene and Parkinson's disease, such as pesticides.