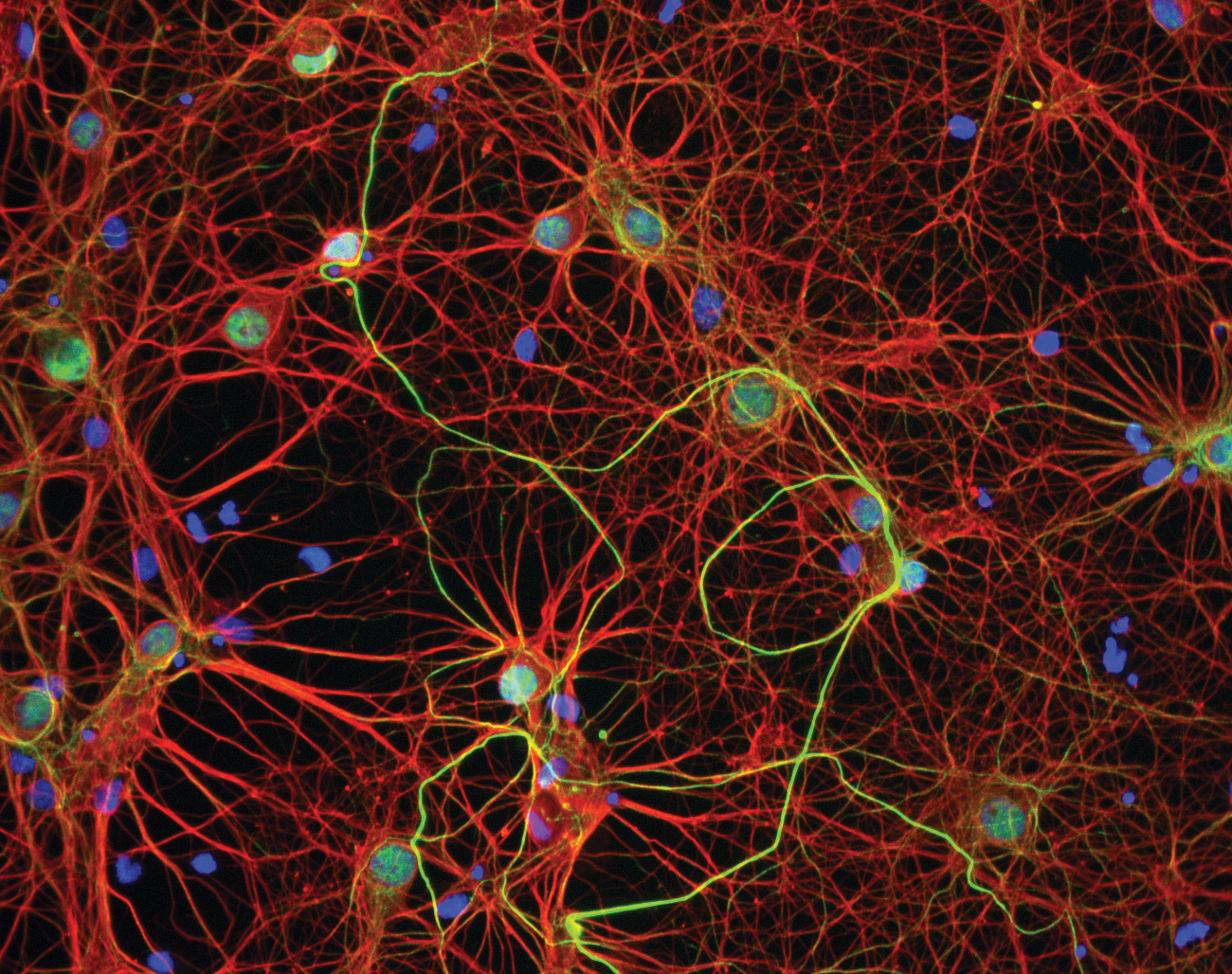 In a recent study, neuroscientists gained insight into the brain circuitry that regulates water and food intake. In this study, a team of researchers monitored the activity of the neurons that secrete a hormone in response to ingesting food and water. The researchers demonstrated that a subset of neurons starts to prepare the body for an influx of water in the seconds before drinking begins. These neurons help regulate intake by anticipating the effects of drinking from the "top down," rather than taking cues from the body.

A lead author of the study has commented that  the study supports  the view that when we suddenly detect the availability of water or food, our body starts to prepare  itself within seconds for the  upcoming bout of eating or drinking. And deficits in this ‘top- down’ control  could lead to overshoots in eating or drinking with many negative consequences.

In the study, the scientists recorded the activity of neurons responsible for releasing the anti- diuretic hormone Vasopressin in mice. Vasopressin plays a crucial role regulating the body's relative concentration of water versus salt after eating or drinking, which could otherwise dramatically alter the mix.

"It's critical to survival that the body has ways to prevent the water concentration outside of cells from changing," said a senior author. "Anticipating the future consequences of ingesting water helps the body get a head-start on managing water balance. The form of rapid, top-down control of this process that we discovered is one important way of managing it.“

In their experiments,  the scientists watched as the activity of vasopressin-releasing neuron rapidly decreased - within seconds - when water was presented to water-restricted rodents, before they even drank it. In contrast, the sight and smell of food increased the activity in these neurons - again, within seconds - but only following food consumption. That difference in timing suggested that separate neural networks regulate these reactions to water and to food. "This type of rapid regulation was not known to exist and has only been discovered in the last year for hunger neurons and for vasopressin neurons,“"It likely occurs for all forms of homeostatic control. It's interesting to speculate whether there are individuals out there who have abnormalities in this kind of top-down control.“

The senior author of the study commented that adding their high-tech methodology will allow them to further investigate the neurons directly "upstream" of the vasopressin neurons which can be utilized to working towards strategies to  improve human health.