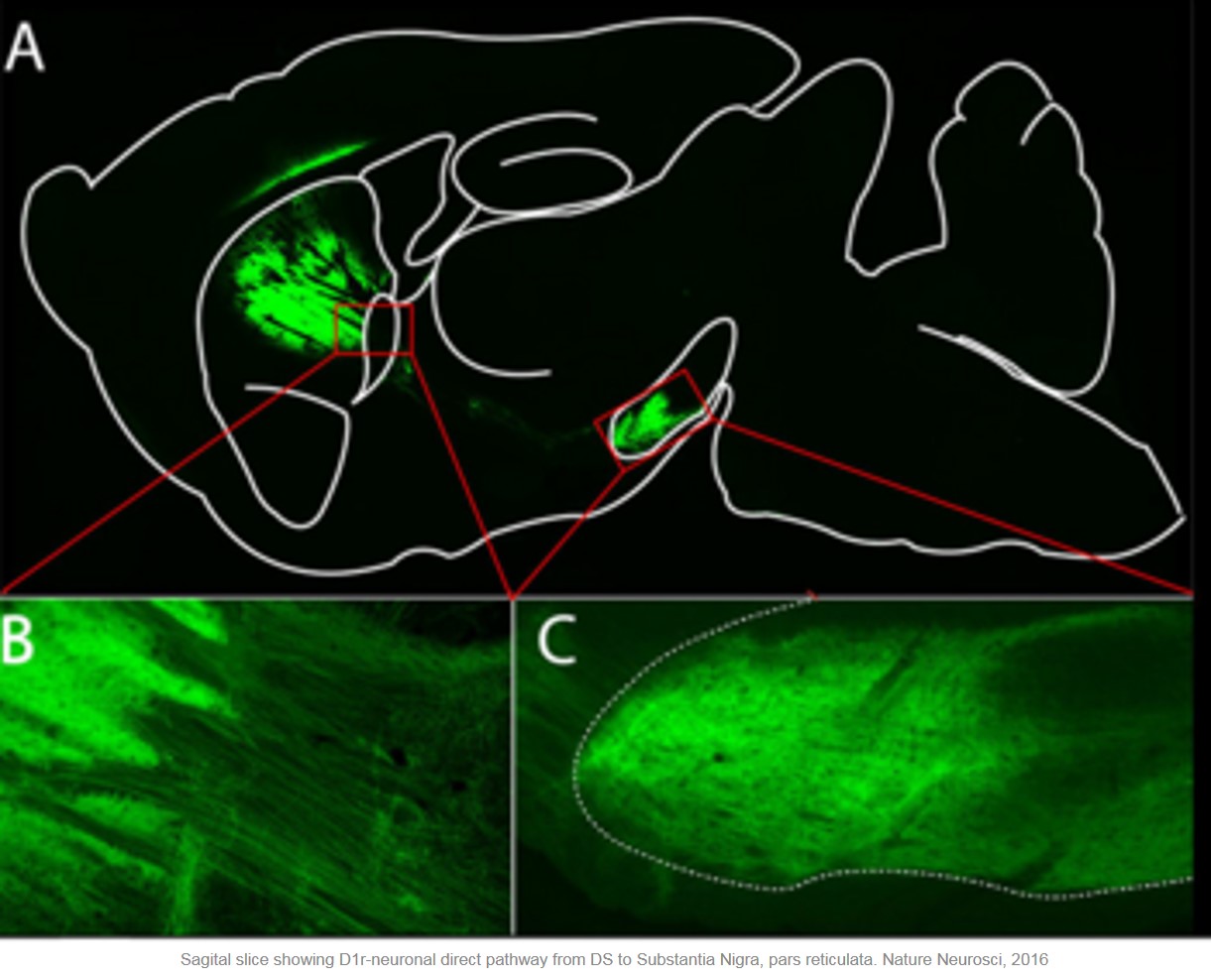 It's the brain's desire for calories -- not sweetness -- that dominates our desire for sugars, according to the study appearing in the journal Nature Neuroscience.

Both sweet taste and nutrient value register in the striatum, an ancient region of the brain involved in processing rewards. Humans have a sweet tooth as one way to ensure we eat enough to give our large brains enough calories to operate at peak efficiency.

The researchers then asked which signal had more control over eating behavior. Mice fed both sugar with sweet taste but no calories or sugar that contained calories but was altered to taste horribly preferred the sugar with energy. When neurons in dorsal striatum were activated by light a technique called optogenetics, mice also ate copious amounts of bad-tasting sugar.

"The sugar-responsive circuitry in the brain is therefore hardwired to prioritize calorie seeking over taste quality," author said.