Brain region that might help us judge the holiday buffet identified! 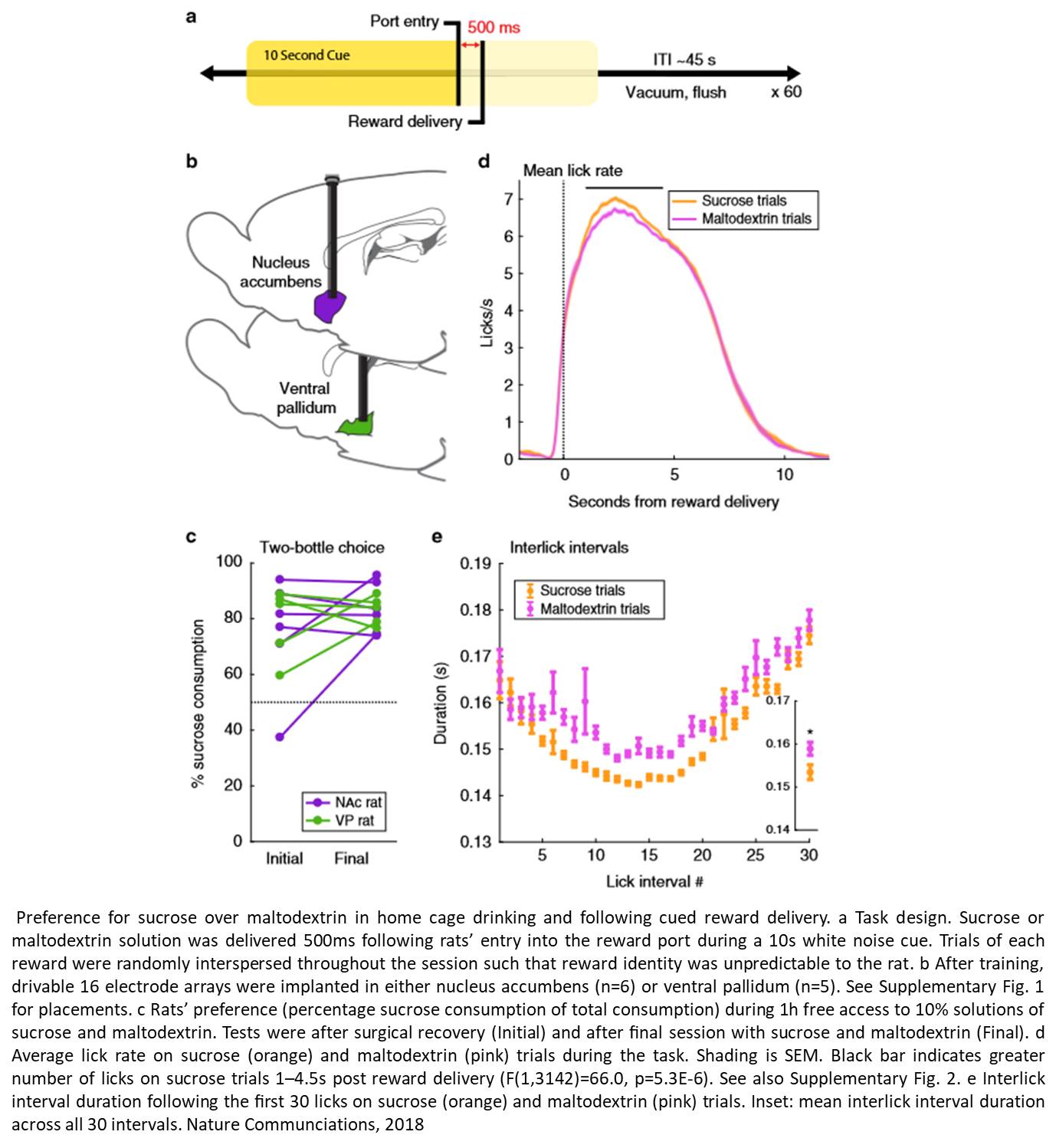 At holiday buffets and potlucks, people make quick calculations about which dishes to try and how much to take of each. Neuroscientists have found a brain region that appears to be strongly connected to such food preference decisions.

Researchers, working with rats, found robust neural activity related to food choice in a previously overlooked part of the brain. The finding suggests this brain area could be key to developing therapies and treatments to encourage healthy eating. The findings are set for publication in the journal Nature Communications.

"We found a region in the brain that reflects our perception of food in a strikingly dominant way," said the lead author. "The level of brain activity we saw exceeded our expectations by far."

The research team wanted to know how the brain determines what and how much to eat when someone has several good food options. It's a situation people face daily, if not at buffets or potlucks, then when looking over restaurant menus or at what's in the refrigerator.

This might seem automatic as you move down a buffet line, but when someone is considering either mac and cheese or mashed potatoes, the brain must quickly determine which of those quite similar choices -- both tasty, both treats, both carbs -- would be most rewarding. Even if we can have both, the author says, the dish that's the favorite will likely be eaten faster and with bigger bites.

To study this question, researchers gave rats two similar sugary drinks. The rats preferred the one made with sucrose over the one with maltodextrin, and when they received sucrose, they'd lick it faster.

Over several days, the rats were given either one drink or the other. Meanwhile, the team mapped the rats' brain activity precisely at the moment the animals realized which drink they'd gotten, pinpointing the neurons that registered the excitement for sucrose, and the disappointment for maltodextrin.

The activated neurons were in an area called the ventral pallidum, a spot long associated with reward and pleasure perception, but thought to be in more of a secondary role.

Next, the team presented rats with a different set of options--either the maltodextrin drink or plain water. In this scenario, when rats got maltodextrin, ventral pallidum neurons fired liked they had for sucrose. This suggests the brain area is making context-dependent decisions, zeroing in on the best food option at any given time.

"Because the signaling by ventral pallidum neurons changes immediately when the rat changes his ranking of which flavor is his favorite, we see this response as providing a real-time readout of what you like best from currently available options," said senior author.

The next step is to figure what the signaling in this part of the brain means. Is it used to reinforce prior food-seeking actions and make them more likely to occur again? Or is it used to inform future decisions and bias them towards one food reward over the other next time someone is presented with a food choice?

"Our data suggest that further investigation of ventral pallidum will be critical for understanding how we make decisions about eating," the lead author said. "If we want to figure out why a food can be exciting in one scenario and disappointing in another, ventral pallidum could be the key."