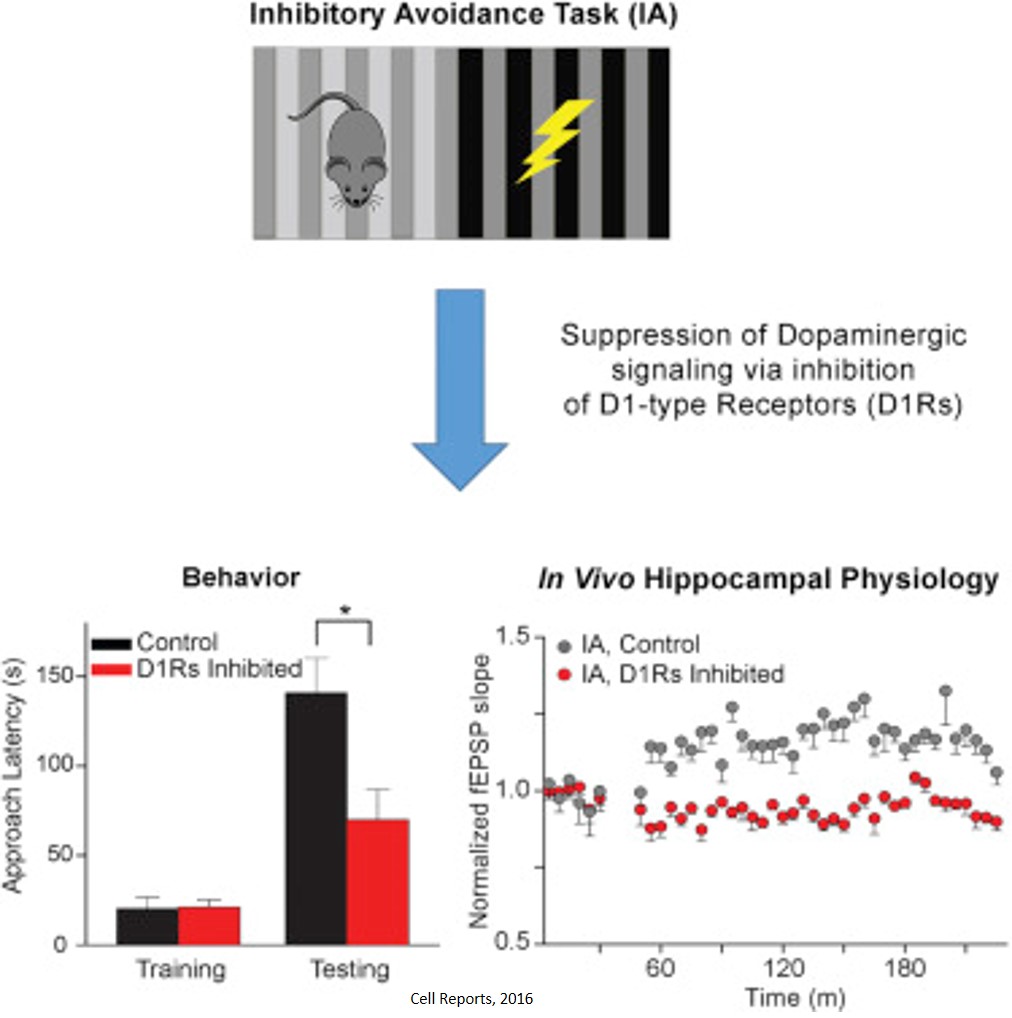 The brain chemical dopamine regulates how mice learn to avoid a disagreeable encounter, according to new research published in the journal Cell Reports. "We know that dopamine reinforces 'rewarding' behaviors, but to our surprise, we have now shown that situations that animals learn to avoid are also regulated by dopamine," said senior author.

In previous animal experiments, when mice experience an unexpected reward, for example discovering a tube in which they can obtain a sugar-water treat, a burst of dopamine is emitted in the brain. The debate among neuroscientists centers on whether the neurotransmitter only shapes behavior when an animal is receiving a positive reward or if the neurotransmitter is also involved in shaping the way an animal learns how to avoid an uncomfortable situation.

The team found that if the mice encounter an negative stimuli, a subgroup of neurons fires and releases dopamine in conjunction with the aversive environmental input. They also showed that when the dopamine signal to the hippocampus is chemically blocked in the mice, it prevents them from learning to avoid the negative stimulus. However, if the dopamine signal is chemically boosted in the mice, they remember to avoid the aversive event longer.

"The bottom line of our study is that dopamine plays a role in both conditions, and that dopamine enables mice to learn and remember to avoid the negative situation, in this case avoid a light foot shock in one room of a two-room enclosure."