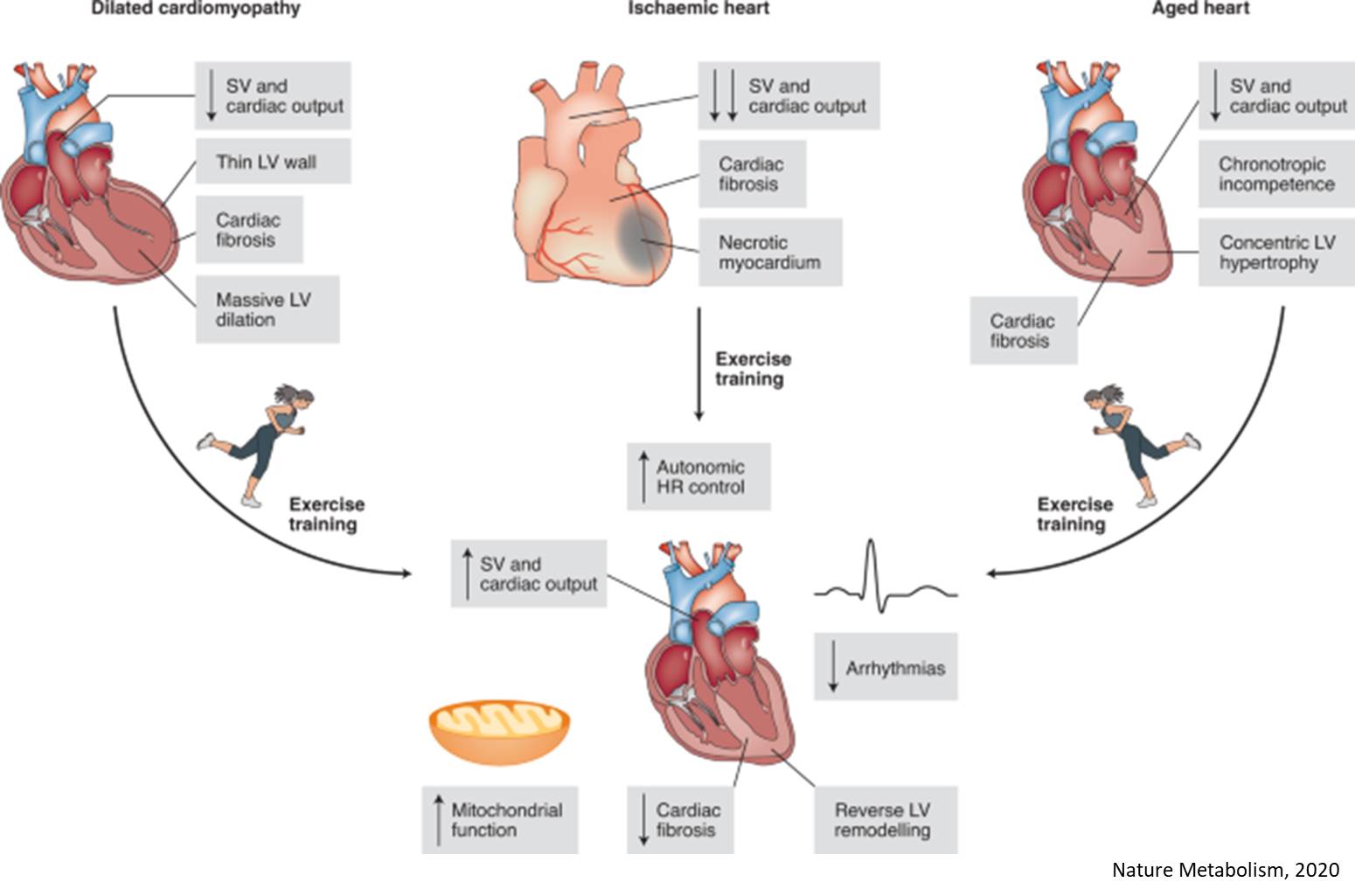 It sounds too good to be true - and it is. But a research group convinced that some of the positive health effects of physical exercise can be achieved using gene therapy and medication.

"We're not talking about healthy people and everyone who can exercise. They still have to train, of course," says the author. The authors are studying the effect of exercise on our cells.

"But some people can't train, or only in a limited way. This could include individuals who've been in accidents, who are in wheelchairs, or who have diseases that prevent the possibility of physical expression. We want to create hope for these folks."

"A small group of healthy people out there also obtain very little effect from physical exercise - so-called low responders - and would benefit from a method that worked at the cellular level," says the author.

A lot of research confirms the health benefits of physical exercise, but we know far less about what happens in the cells that provides the positive effects.

"International research in this field is brand new. We've barely scratched the surface," says the researcher.

"We think increasing our knowledge about what happens at the cellular level will be important for discovering medications and treatments for heart disease. My group studies genes, proteins and mitochondria that produce energy and are key for chemical processes in the cells."

The author believes that gene therapy is the most effective method for reproducing the health benefits we normally get through physical exercise.

A medicine that uses gene therapy is already in use for spinal muscle atrophy, a serious disease that leads to muscle wasting. The drug uses a harmless virus to deliver a copy that replaces the damaged motor neuron network in patients.

This form of therapy can inhibit or enhance the expression of a gene. This is a very expensive medicine and has not been tried for heart disease, for example.

"CRISPR is easier to use, faster and cheaper than today's gene therapy, which only attenuates or enhances the expression of a gene. CRISPR's potential is almost limitless. It can alter the gene itself. The parts of the gene that don't work properly are replaced with well-functioning parts."

Experiments on rats and mice have shown that the method works. Experiments have also been performed on human cells in the laboratory to confirm CRISPR's effectiveness, but it has not yet been tested on humans.

"CRISPR still has to be tested in large clinical studies. I'd be optimistic if I say gene editing will come into regular use in 10-15 years," says the author.

The research group has used CRISPR in its research, but the results are not yet ready for publication.

"We believe gene therapy is the most powerful method because patients don't have to take a pill every day. Usually, gene therapy changes the gene forever, perhaps with an injection or two. The challenge is to find the right gene that needs change, and an effective method to repair it," the author says.

The researchers are focusing on the heart. They have identified a protein that heart-diseased rats are deficit in, but which increases when the rats go through training.

"By increasing the amount of this protein through gene therapy, we've managed to strengthen the muscle cells and have replicated some of the positive effects of physical exercise," says the author.

Medications are another possible method of mimicking the effects of exercise. Some existing medicines might even be able to recreate some of the positive effect on the heart.

"The research now has powerful technology platforms to find possible other uses for medicines we already have. One problem, of course, is that medicine is chemistry that affects the whole body, not just the organ you want to help. Something that's good for the heart could be detrimental for the liver, for example. Compared to gene therapy, though, the potential for medications is much more limited," the author says.

"We observed that genes were altered in the diseased hearts, but discovered that some of them were repaired in the rats that had trained. This way, we find genes that we can target. Through our measurements, we can find out exactly what training changes at the cellular level," says the author.