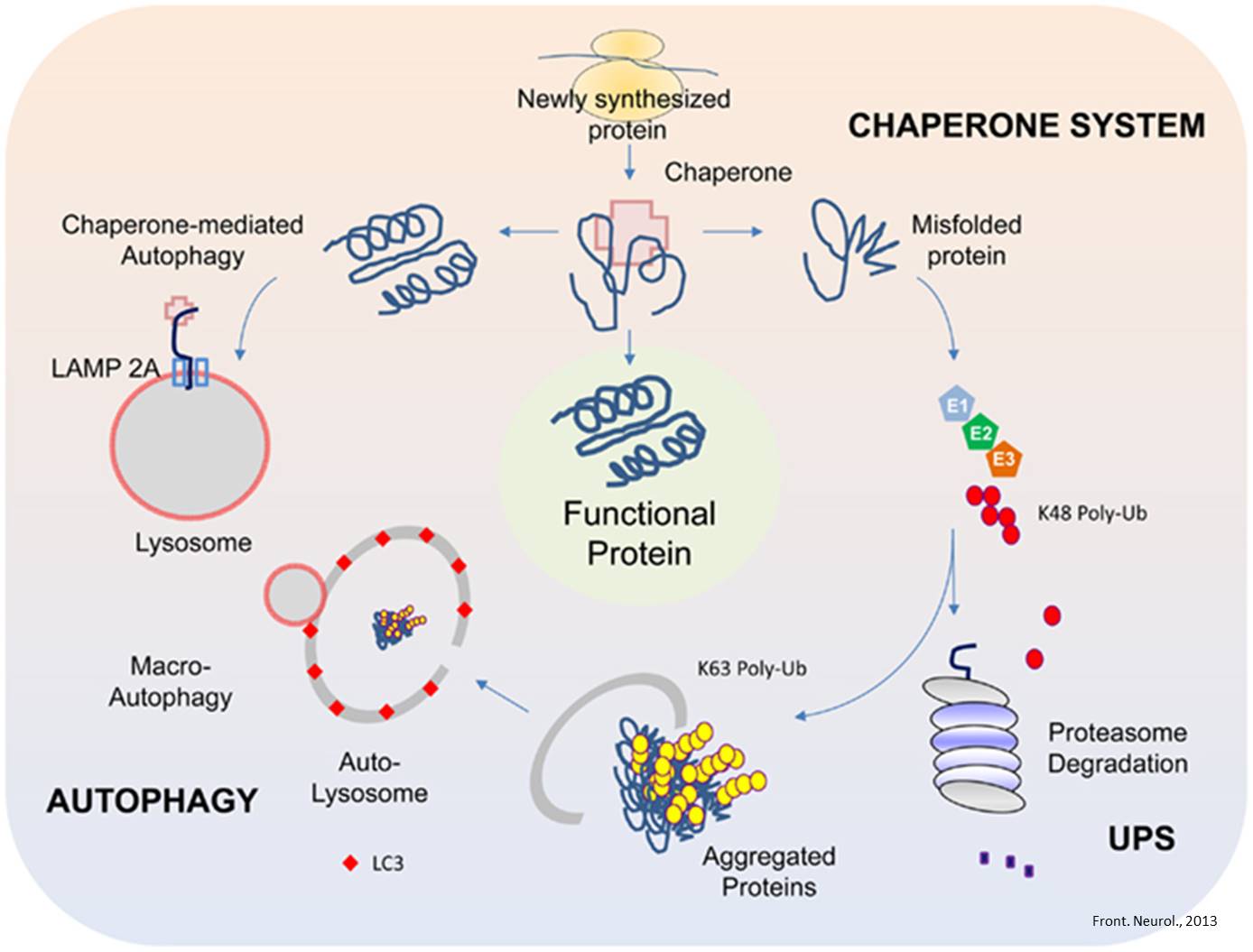 A fault with the natural waste disposal system that helps to keep our brain cell 'batteries' healthy may contribute to neurodegenerative disease, a new study has found.

The research, published in the journal Cell Death and Disease, centres on problems with mitochondria -- the powerhouses which produce energy within a cell.

The results support previous evidence that patients with Parkinson's Disease have faults with brain mitochondria which contributes to dysfunction and death within their neurons.

The author said: "The study highlights the importance of the ubiquitin proteasome system (UPS) for healthy mitochondria. The UPS is like a waste disposal system that removes small unwanted proteins from inside cells.

"If waste is not removed it will build up over time and become toxic, causing cells to go wrong and eventually die."

Faults in this system may play an important role in neurodegenerative diseases such as Parkinson's and Alzheimer's because they are caused by the death of neurons -- the network through which we transfer information in our brain.

Using gene targeting in mice, the researchers have discovered that a faulty UPS in neurons leads to damaged mitochondria that produce less energy. Damages mitochondria are also known to produce harmful molecules that injure the cell -- oxidative stress -- so it is vital that the brain is able to keep mending, removing and replacing them.

The study also found that when the UPS was faulty, the damaged mitochondria were not removed from neurons in the normal way by the process of autophagy, the disposal system that breaks down larger parts in the cell like mitochondria.