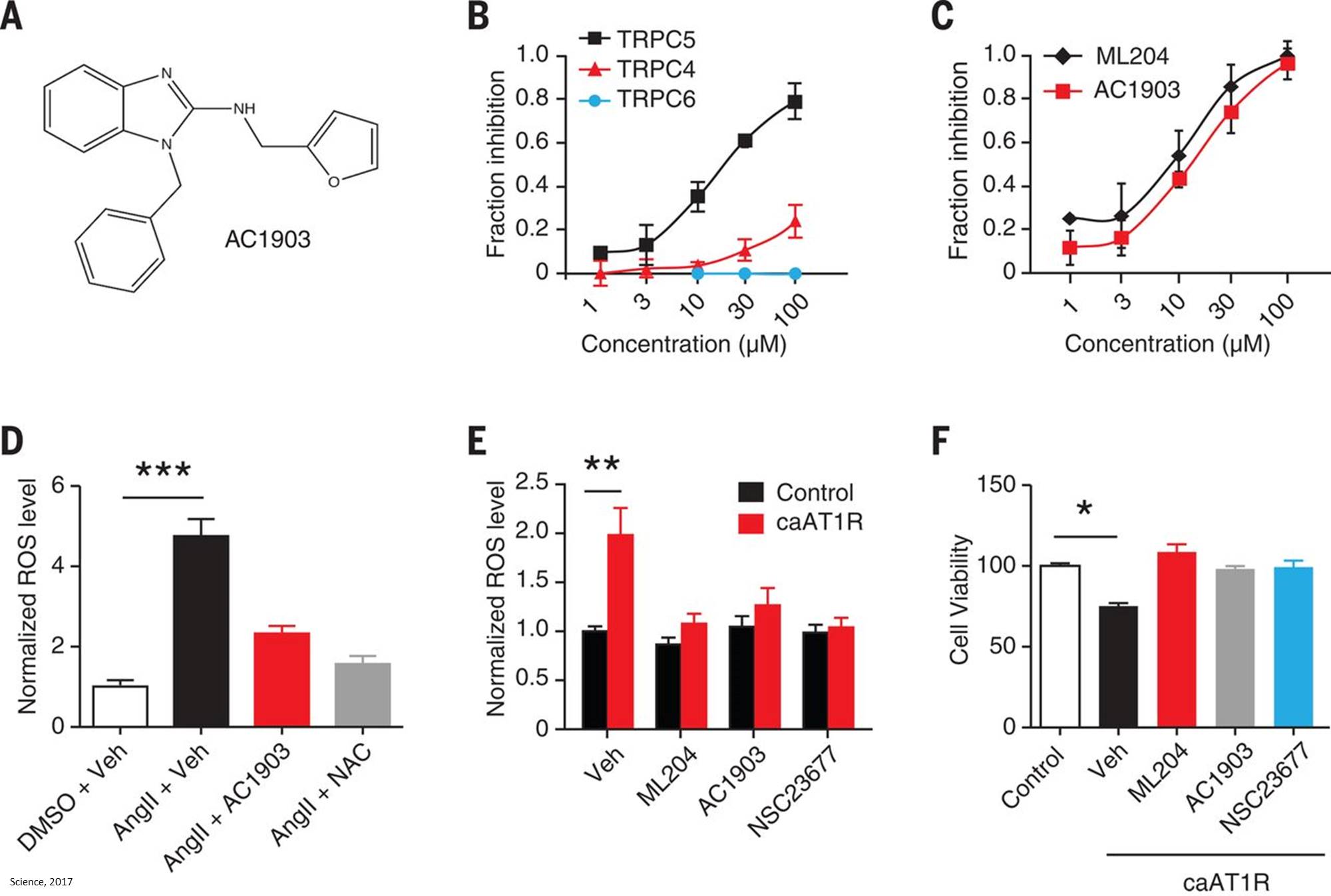 Progressive kidney diseases, whether caused by obesity, hypertension, diabetes, or rare genetic mutations, often have the same outcome: The cells responsible for filtering the blood are destroyed. Reporting in Science, a team of researchers describe a new approach to prevent death in these essential kidney cells.

Studying multiple animal models of kidney disease, the team discovered a compound that can impede loss of the filtration cells and restore kidney function. "We're ultimately trying to create a drug that can protect these critical filtration cells in the kidney," said senior author. "We attacked the problem from the biology of the genetic disease, and we think we've actually found what might be a shared pathway for kidney failure -- and a potential way to treat it."

Treatment options for kidney disease are few and far between, and the last 40 years have seen virtually no progress in new drug development. Patients who receive a transplant often experience complications, and the majority of patients eventually die on dialysis. Of note, the cost of dialysis care in the United States is 50 billion dollars per year, which dwarfs the entire NIH budget.

In order to address this, researchers began their investigation with a rare genetic type of kidney disease, and, using a rat model, set out to understand the genes, proteins, and pathways involved in the organ's deterioration. The kidney damage is characterized by loss of the filtration cells, or "podocytes," which normally keep essential proteins in the blood and filter out toxins. When these cells are destroyed, proteins from the blood start spilling out into the urine, a symptom called proteinuria.

Previous work indicated that the genetic mutations in this disease activate a protein called Rac1. The team revealed that Rac1 then activates a protein called TRPC5 in a damaging feedback loop. In diseased kidneys, TRPC5 causes an influx of calcium ions into the podocyte, eventually destroying it. The researchers designed and tested a variety of compounds to find one that could block this process, and identified a small molecule they called AC1903 that looked promising.

"We could literally count the podocytes and see that the cells were preserved with this treatment," said the senior author. "We learned from the genetics, identified the pathway, and then targeted that cellular biology."

But the team didn't stop there. The researchers predicted that the TRPC5 mechanism might play a similar role in other types of progressive kidney disease -- even if, in those cases, the damaging feedback loop was kick started from chronic disorders such as high blood pressure, rather than a specific genetic mutation.

The team tested AC1903 in a rat model of kidney disease caused by hypertension and saw the same results: The treatment preserved kidney podocytes and prevented the organs from failing, even in advanced disease.

The results suggest that TRPC5 channels are activated by a variety of kidney stressors, and that TRPC5 inhibitors may be able to broadly prevent a breakdown of the kidney filter. These compounds may form the basis for much-needed, mechanistically based therapies for progressive kidney diseases.

"Even after we see this rip-roaring, terrible disease that just wreaks havoc on the kidneys, we were able to prevent further damage in these rat models," said the senior auhtor. "Of course, we now need to test TRPC5 inhibitors in clinical studies in patients, but the results are very exciting. The field has waited a very long time -- decades, really -- for a genetically-inspired, mechanism-based therapy. I'm delighted that our team has contributed to this finally approaching a reality."