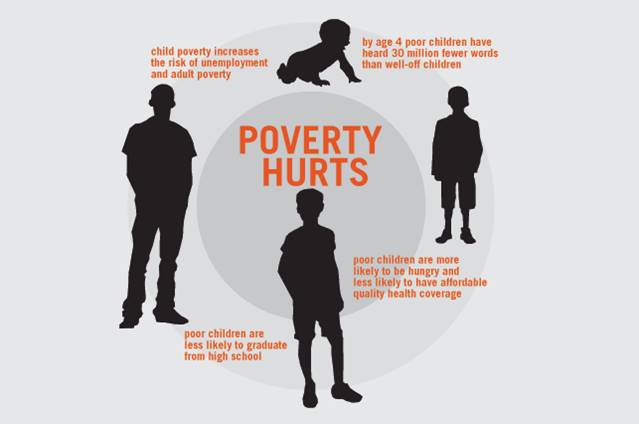 A growing body of evidence suggests that childhood poverty is associated with subsequent physical morbidity and mortality. Scientists investigated whether a similar association exists between childhood poverty and adult psychological health.

The author examined mental health symptoms, short-term memory, and indices of helplessness and chronic physiological stress in 341 individuals over a period of 15 years, beginning when the participants were 9 years of age and ending at age 24.

The author conducted prospective longitudinal analyses to identify the psychological outcomes at age 24 that could be predicted based on family income relative to the poverty line at age 9, after controlling for baseline differences in psychological variables at age 9.

The results suggest a link between childhood poverty and reduced psychological well-being in adulthood, according to the author.