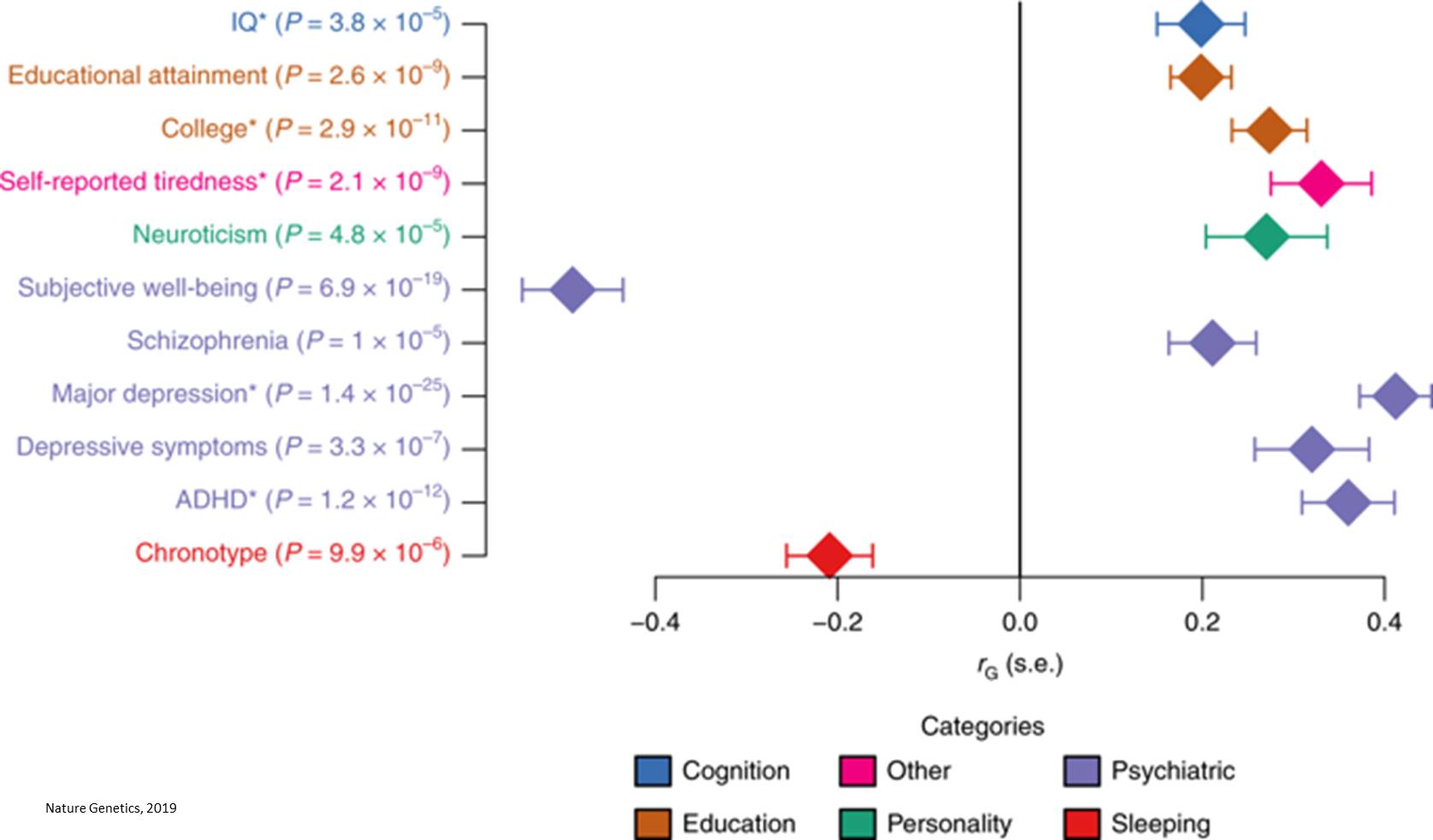 A study found the first common genetic risk variants for autism and uncovered genetic differences in clinical subgroups of autism. The discovery means that we will in future be able to determine the genes which separate the diagnostic groups, make more precise diagnoses, and provide better counselling for the individual person suffering from autism disorders.
"When we look at autism, there is a heredity factor of up to eighty percent, so genes have a great deal of impact overall. Nevertheless, despite many years of work, identifying precisely which genes are involved has been very challenging," says one of the leading scientists of the study.

In the study, researchers have compared the genome of 20,415 people with autism and 174,280 healthy control subjects, and in this way they have been able to determine five different genetic variants which increase the risk of autism. The results have recently been published in the scientific journal Nature Genetics.

"It is known that there are very rare genetic variants that carry a high risk for autism, but they do not explain many cases. However, according to our estimates, there are common variants that do that when enough of them act together. In this study we have examined all the approximately nine million frequent variants that can be found in the genome of the people who are included in our study. These are genetic variants which are common in the population at large and where the individual variant's contribution to the risk is very small," explains the lead author of the study.

The genetic findings provide an entirely new insight into the biological processes involved in the development of autism.

The researchers have also found a significant overlap between the genetic background for autism and other mental disorders such as schizophrenia and depression - though also with positive cognitive characteristics such as educational attainment and IQ.

"The positive correlation with educational attainment might seem paradoxical because some autistic people have reduced cognitive function and on average, fewer people with an autism diagnosis end up with a higher education. The correlation is seen in several previous studies, and in our data we can confirm that in general, this correlation between the genes for autism and genes that predispose for longer education does exist," says the author and continues:

"However, we can demonstrate that this does not apply to all subsets of autism. We see that people with Asperger's syndrome or infantile autism on average have more of the genes that are beneficial for taking an education, while this is not the case for people with so-called atypical autism or unspecified autism disorders."

Autism refers to a very mixed group with different autism disorders. Some have very pervasive developmental disorders with mental retardation, while others may be cognitively well-functioning with a normal or high IQ.

"Thanks to a new and highly sensitive method that we've developed, we can for the first time establish genetic differences between the various diagnostic subgroups. This indicates that larger studies in the future will be able to pinpoint genes that separate the diagnostic groups and enable more precise diagnosis and advice for the individual person suffering from an autism disorder. We also hope that the genes we identify can provide an opportunity for developing actual treatment or prevention of the condition, which is something that we unfortunately cannot offer at present," says the author.