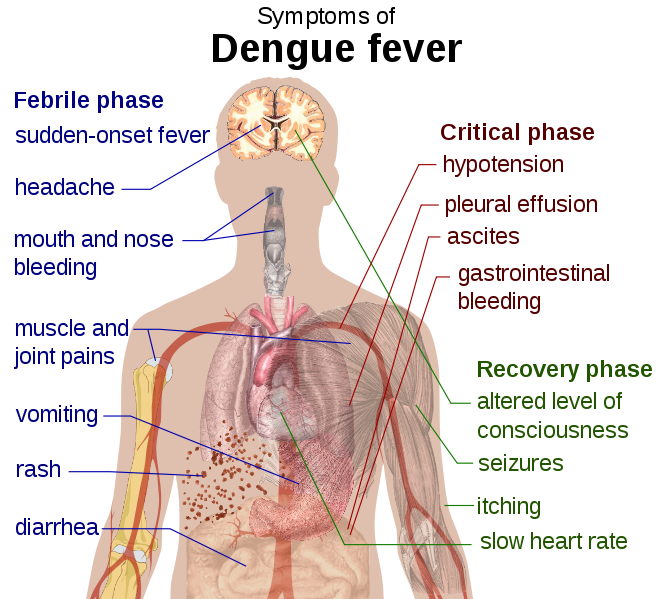 Scientists provided proof that people infected by dengue virus but showing no clinical symptoms can actually infect mosquitoes that bite them. It appears that these asymptomatic people - who, together with mildly symptomatic patients, represent three-quarters of all dengue infections - could be involved in the transmission chain of the virus.

These findings, published in the journal PNAS, question established theories concerning the epidemiology of dengue.

The scientists carried out their study in a human population at risk of dengue infection in Cambodia, in the town of Kampong Cham, roughly 100km northeast of Phnom Penh. Their research strategy relied on their ability to detect dengue infections that had not been identified by traditional health care systems because the participants showed virtually no signs of the disease.

The scientists performed blood tests on people living in close proximity - in the same household or in the immediate neighborhood - to patients with confirmed symptomatic dengue. People who tested positive for dengue virus in their blood tests but without clinical symptoms were then put into contact with healthy laboratory-bred mosquitoes.

Subsequent analysis of the mosquitoes confirmed they had been infected and would be capable of transmitting the virus the next time they bit a human. The research data also confirmed that the viremia level is a critical factor in transmission of dengue virus from a human to a mosquito.