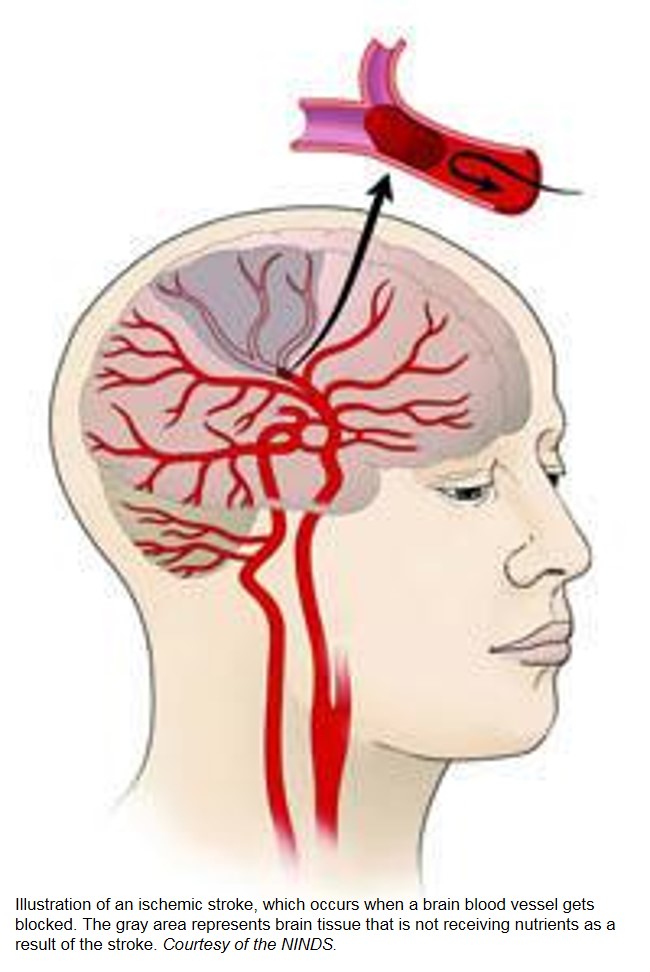 Pioglitazone, a drug used for type 2 diabetes, may prevent recurrent stroke and heart attacks in people with insulin resistance but without diabetes. The results of the Insulin Resistance Intervention after Stroke (IRIS) trial, presented at the International Stroke Conference 2016 in Los Angeles and published in the New England Journal of Medicine, suggest a potential new method to prevent stroke and heart attack in high-risk patients who have already had one stroke or transient ischemic attack.

The IRIS trial is the first study to provide evidence that a drug targeting cell metabolism may prevent secondary strokes and heart attacks even before diabetes develops. Insulin regulates metabolism and keeps blood sugar levels from getting too high, along with many other processes, in the body. Insulin resistance is a condition in which the body produces insulin but does not use it effectively.

More than 3000 patients from seven countries who had experienced an ischemic stroke or transient ischemic attack within the previous six months were randomized to receive pioglitazone or placebo for up to five years in addition to standard care. Ischemic stroke and transient ischemic attacks can occur when a cerebral blood vessel becomes blocked, cutting off the delivery of oxygen and nutrients to brain tissue.

Insulin resistance is a hallmark of type 2 diabetes but also occurs in more than 50 percent of people with ischemic stroke who do not have diabetes. People with diabetes are known to have increased risk of stroke. Previous research suggested that insulin resistance increases risk for stroke, but the IRIS trial was the first to treat it and suggested that the therapy reduced the risk of recurrent stroke and heart attacks. However, pioglitazone is not FDA-approved for the uses studied in the IRIS trial.

In this study, pioglitazone also reduced the risk of diabetes by 52 percent in the study participants.

The study evidenced an additional known side effect of the drug, which is an increased risk of bone fractures. To help doctors and patients choose the best strategy for preventing recurring strokes, future studies will attempt to identify a person's risk of bone fractures due to pioglitazone.