Diet restriction at old age has no health benefit! 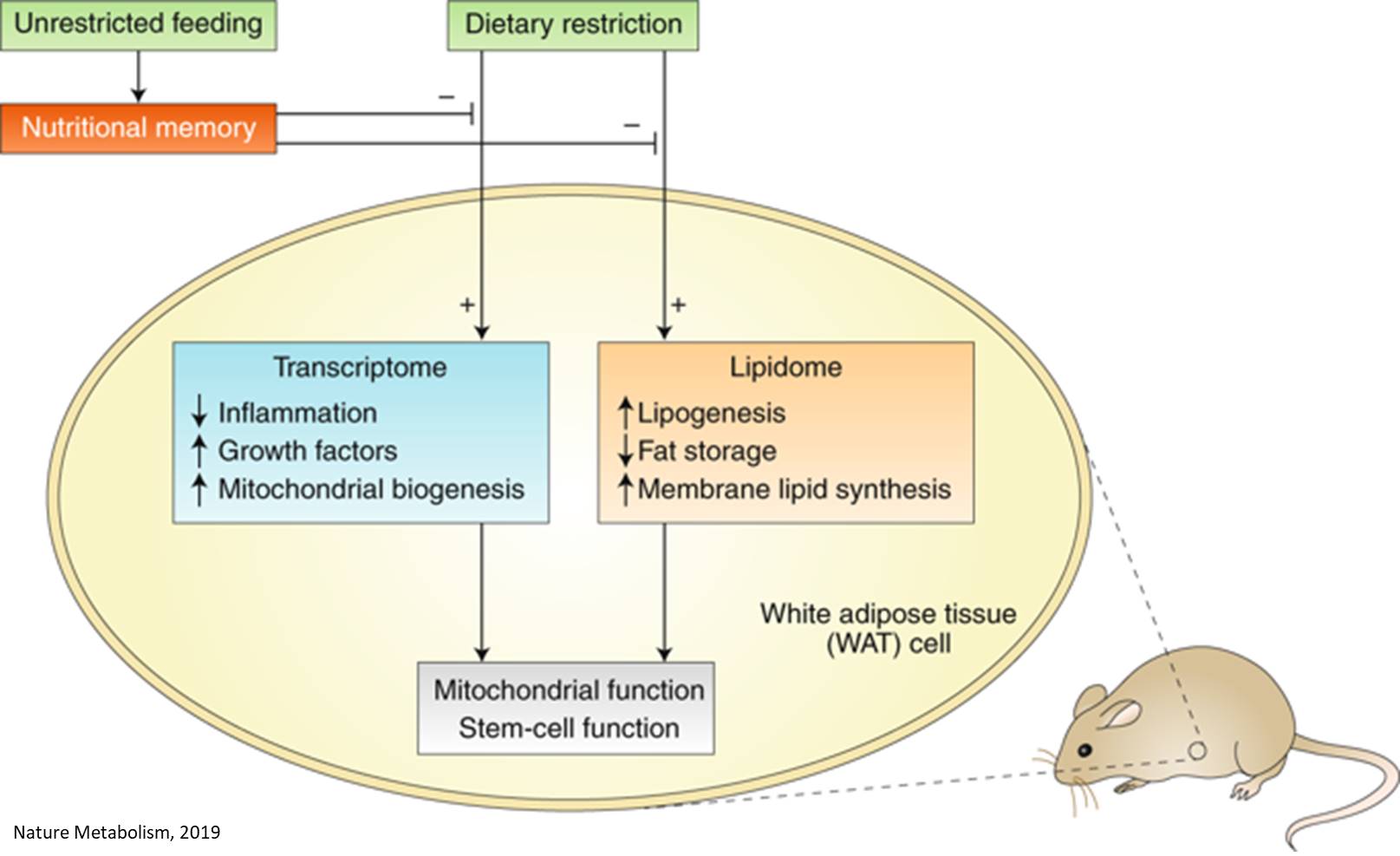 Reduced food intake helps both animals and humans to improve health in old age and can prolong life. But when do you have to change your diet to achieve this benefit in old age? Scientists have now shown that mice only become healthier if they start food reduction early and eat less before entering old age. The scientists conclude that healthy behavior must be established earlier in life in order to improve health in old age and extend lifespan.

How can we stay fit and healthy in old age for as long as possible? Researchers into ageing have a simple answer: eat less and healthily. But when do you have to start and is it enough if you only manage to do this for a short time? To investigate this, researchers in an animal study have put young and old mice on a diet - with varying degrees of success.

Mice live longer and are healthier in old age if they are given 40 percent less to eat after reaching adulthood than animals who are allowed to eat as much as they want. The dieting mice are fed with food enriched with vitamins and minerals to prevent malnutrition. But if food intake is first reduced in mice first start eating less food when they are already seniors, the researchers observe little or no effect on the life expectancy of the mice. On the other hand, when mice are allowed to eat as much as they like after a period of reduced food intake, they have no long-term protection, so reduced food intake has to be sustained for mice to reap the benefits. Reduced food intake must therefore be implemented early and be sustained until the end of their lives to have positive effects on health in old age.

"One should establish healthy behaviors early in life. It may not be as good for your health to change your diet later in life. Health in old age is a lifelong affair", explains the senior author,

But why do older mice no longer react to the change in diet? The first author of the study investigated gene activity in different organs. While the gene activity in the liver quickly adapted when mice are transferred to a restricted diet, the scientists observed a 'memory effect' in the fat tissue of older animals. Although the mice lose weight, the activity of the genes in the fat tissue is similar to that of the mice that continue to eat as much as they want. In addition, the fat composition in old mice does not change as much as in young mice. This memory effect mainly affect mitochondria, the cells' power houses, which play an important role in the ageing process. Usually, reduced food intake leads to increased formation of mitochondria in fatty tissue. But the study showed that this is no longer the case when older mice are switched to a lower calorie diet. This inability to change at the genetic and metabolic levels may contribute to the shortened lifespan of these animals.

The co-corresponding author commented, "The experimental power of integrating data about lipid metabolism and metabolic pathways with tissue-specific understanding of gene expression in mice of different ages and diets has allowed us to demonstrate clearly the importance of a nutritional memory in contributing to healthy ageing."'