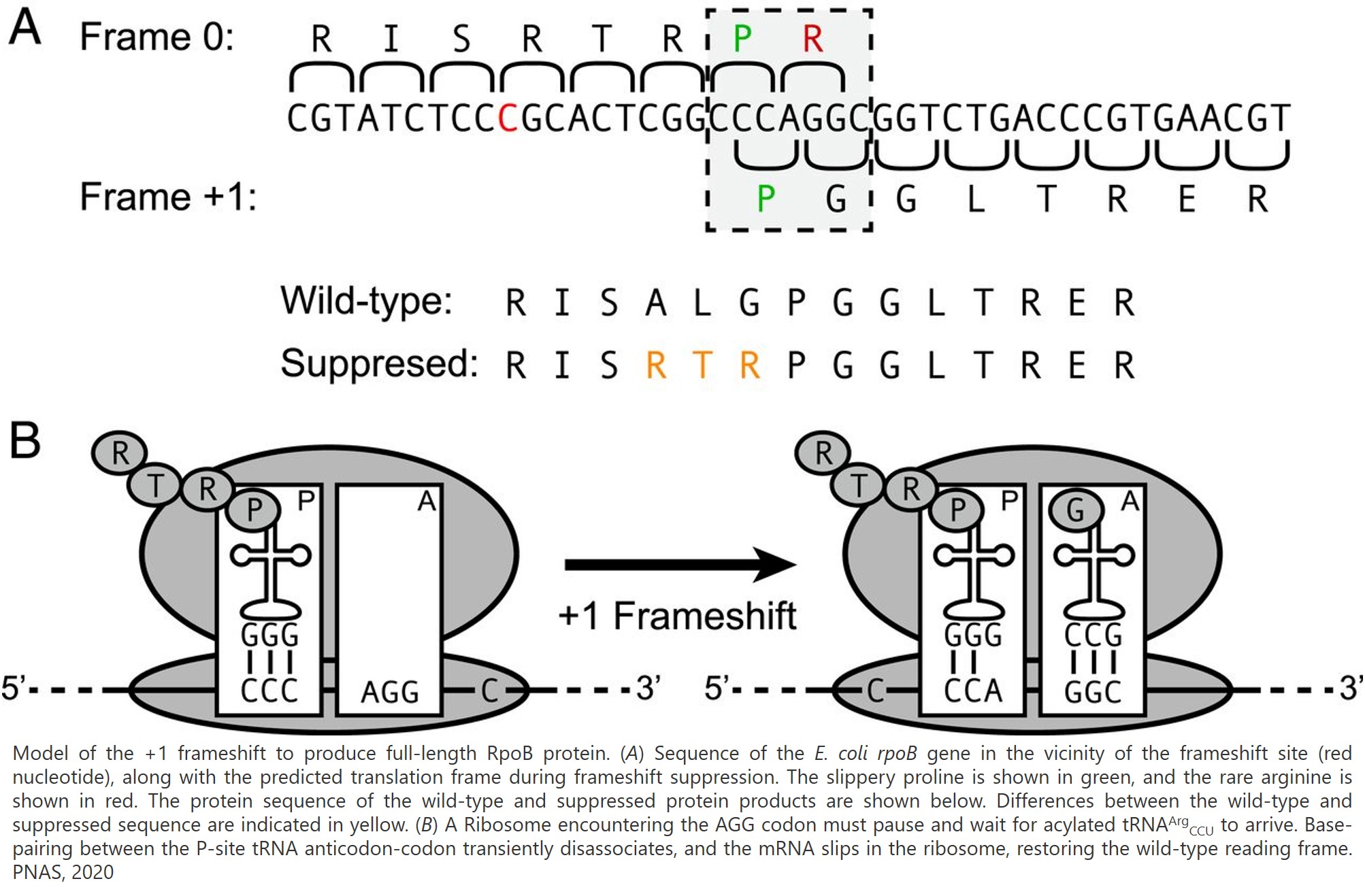 Antibiotic-resistant tuberculosis is a common and serious problem globally. In a new article, researchers describe how tuberculosis bacteria that carries a mutation that in theory should kill them manages to stay alive. The researchers discovered that the same trick that kept the bacteria alive also made them resistant to a very important type of antibiotic.

Tuberculosis (TB) kills at least 1.5 million people annually. A normal treatment requires four different antibiotics taken for several months. If one of the drugs does not work there is a great risk of a treatment failure. Unfortunately, antibiotic-resistant TB is now very common globally. For successful treatment it is important to quickly determine which antibiotics the TB bacteria is susceptible to. This diagnosis used to take several weeks, because TB bacteria grow very slowly. With the revolution in DNA sequencing it is nowadays possible to sequence the bacterial DNA and predict which antibiotics it will be susceptible to, all in a matter of a days.

Recently, scientists found that many clinical TB bacteria contained 'frameshift mutations' in a gene for making an essential protein (RpoB) that is the target of a very important TB antibiotic, rifampicin. This type of mutation should have killed the bacteria, but they were apparently alive and were recovered from TB patients receiving antibiotic treatment. Intrigued by this finding, scientists set out to isolate a similar mutant in E. coli, a bacterial species that is less dangerous and easier to work on experimentally. Their aim was to discover how a 'frameshift mutation' was compatible with life.

Three scientistsisolated a 'frameshift mutation' in RpoB and worked out how the bacteria could stay alive. They found that the mutation created a special sequence of rare 'slippery' codons in the RpoB gene. When the ribosome (the machine that makes protein by reading the genetic code) reached this sequence it slipped on the sequence and made mistakes at a very high frequency. This slippage in reading the genetic code suppressed the effect of the 'lethal frameshift mutation' and allowed the bacteria to survive. However, that was not all. Because of the 'suppression' the RpoB protein was mutated and this mutation caused the bacteria to became highly resistant to the antibiotic rifampicin.

There are important lessons from this work. One is that apparently lethal mutations are not always lethal because the bacteria may be able to 'suppress' the mutation and stay alive, and as in this case cause resistance to an important antibiotic against TB. Another, perhaps more important lesson, is that a diagnosis that is based on reading a DNA sequence is only as good as our ability to correctly interpret the meaning of the sequence. These types of 'lethal' mutations that should not be possible are in fact surprisingly common in clinical bacterial isolates, not only TB but also other infections, suggesting that many of them may also be suppressed. The message is that we need to become much better at interpreting the meaning of DNA sequences so that we can ensure that patients can get the correct diagnosis and the appropriate antibiotic treatment.