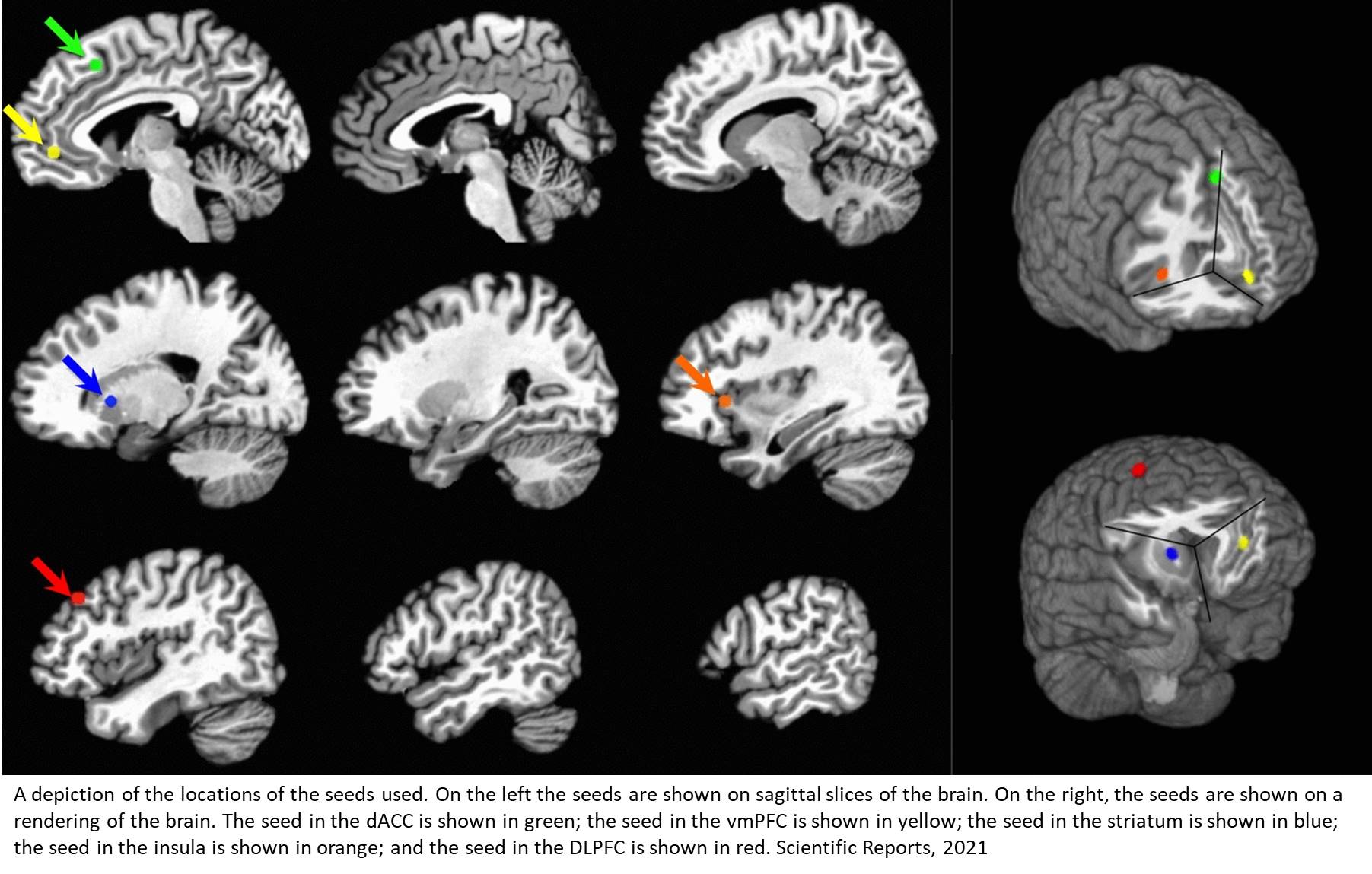 The researchers have demonstrated changes in the functional connectivity within the 'fatigue network' in response to cognitive fatigue. This finding, the first of its kind, was reported in the journal Scientific Reports.

With this study, the scientists extended their exploration of the 'fatigue network', a set of brain regions associated with cognitive fatigue, comprising the striatum of the basal ganglia, the dorsolateral prefrontal cortex, the ventro-medial prefrontal cortex, and the anterior sula. Understanding the underlying mechanisms of cognitive fatigue is essential to the development of effective interventions for people with disabling fatigue caused by multiple sclerosis, Gulf War Illness, brain injury, chronic fatigue syndrome and other conditions.

The team induced cognitive fatigue in 39 healthy volunteers while they underwent functional MRI of their brain activation patterns. The participants' fatigue in response to multiple runs of challenging tasks of working memory was measured using a visual analogue scale of fatigue (VAS-F). Researchers found that as cognitive fatigue increased, there was a decline in the connectivity among the regions that make up the fatigue network, and an increase in connectivity between the network and more posterior regions.

The senior author commented on the results of this task-based functional neuroimaging paradigm: "Our findings provide further evidence for a functionally connected 'fatigue network' in the brain. More importantly, we have shown for the first time that this functional network connectivity changes in association with cognitive fatigue," the author emphasized. "This promises to accelerate progress toward effective interventions aimed at relieving debilitating fatigue."