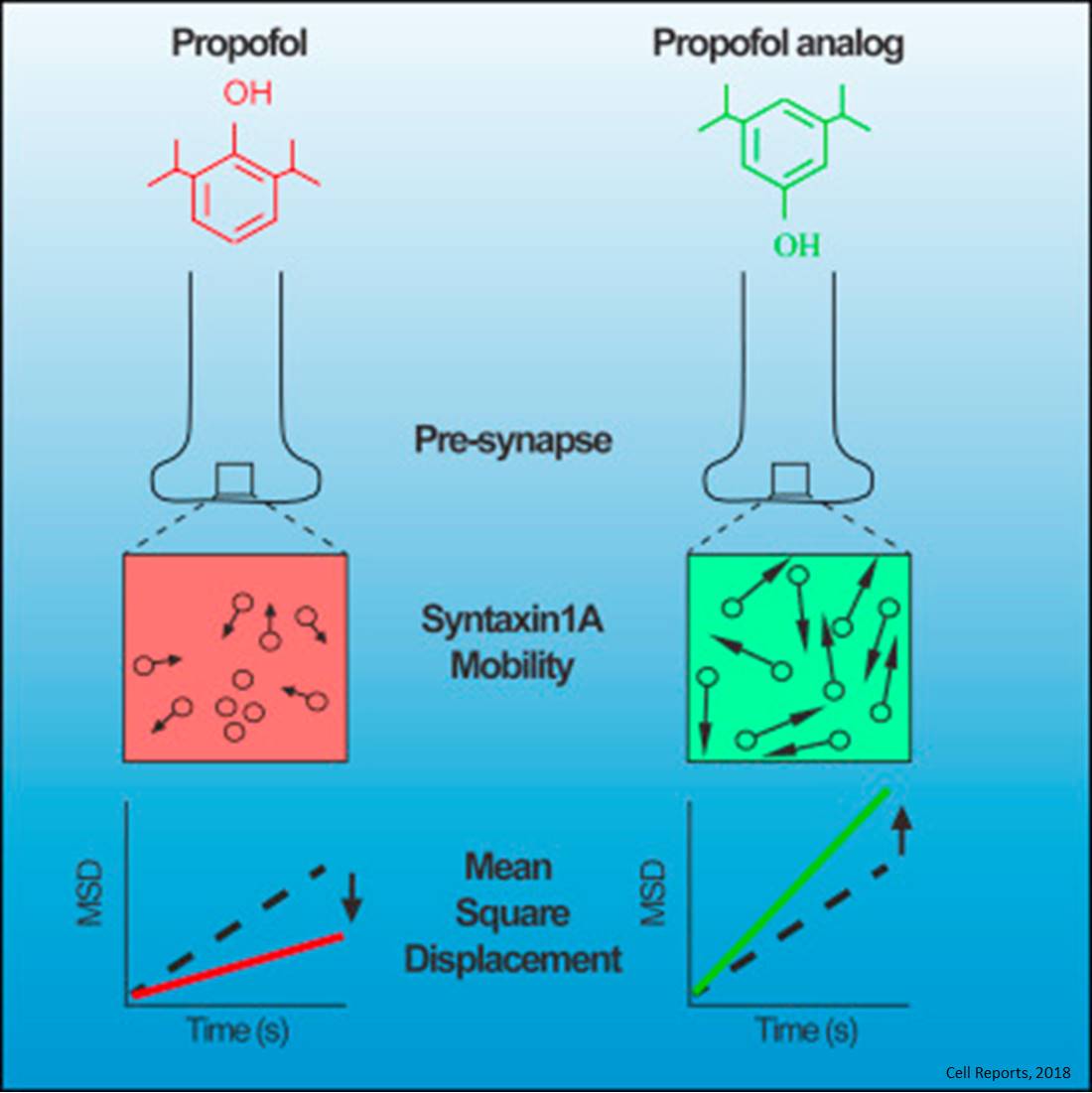 It remains unclear how general anaesthesia works, even though it is one of the most common medical procedures worldwide.

A research team has overturned previous understanding of what general anaesthetics do to the brain, finding the drugs did much more than induce sleep.

"We looked at the effects of propofol - one of the most common general anaesthetic drugs used during surgery - on synaptic release," the researcher said.

Synaptic release is the mechanism by which neurons - or nerve cells - communicate with each other.

"We know from previous research that general anaesthetics including propofol act on sleep systems in the brain, much like a sleeping pill," senior author said.

"But our study found that propofol also disrupts presynaptic mechanisms, probably affecting communication between neurons across the entire brain in a systematic way that differs from just being asleep. In this way it is very different than a sleeping pill."

"We found that propofol restricts the movement of a key protein (syntaxin1A) required at the synapses of all neurons. This restriction leads to decreased communication between neurons in the brain," graduate student said.

"We think that widespread disruption to synaptic connectivity - the brain's communication pathways - is what makes surgery possible, although effective anaesthetics such as propofol do put you to sleep first," senior author said.

Authors show that removing the interaction with the t-SNARE partner SNAP-25 abolishes propofol-induced syntaxin1A confinement, indicating that syntaxin1A and SNAP-25 together form an emergent drug target. Impaired syntaxin1A mobility and exocytosis under propofol are both rescued by co-expressing a truncated syntaxin1A construct that interacts with SNAP-25.

"The discovery has implications for people whose brain connectivity is vulnerable, for example in children whose brains are still developing or for people with Alzheimer's or Parkinson's disease.

"It has never been understood why general anaesthesia is sometimes problematic for the very young and the old. This newly discovered mechanism may be a reason."