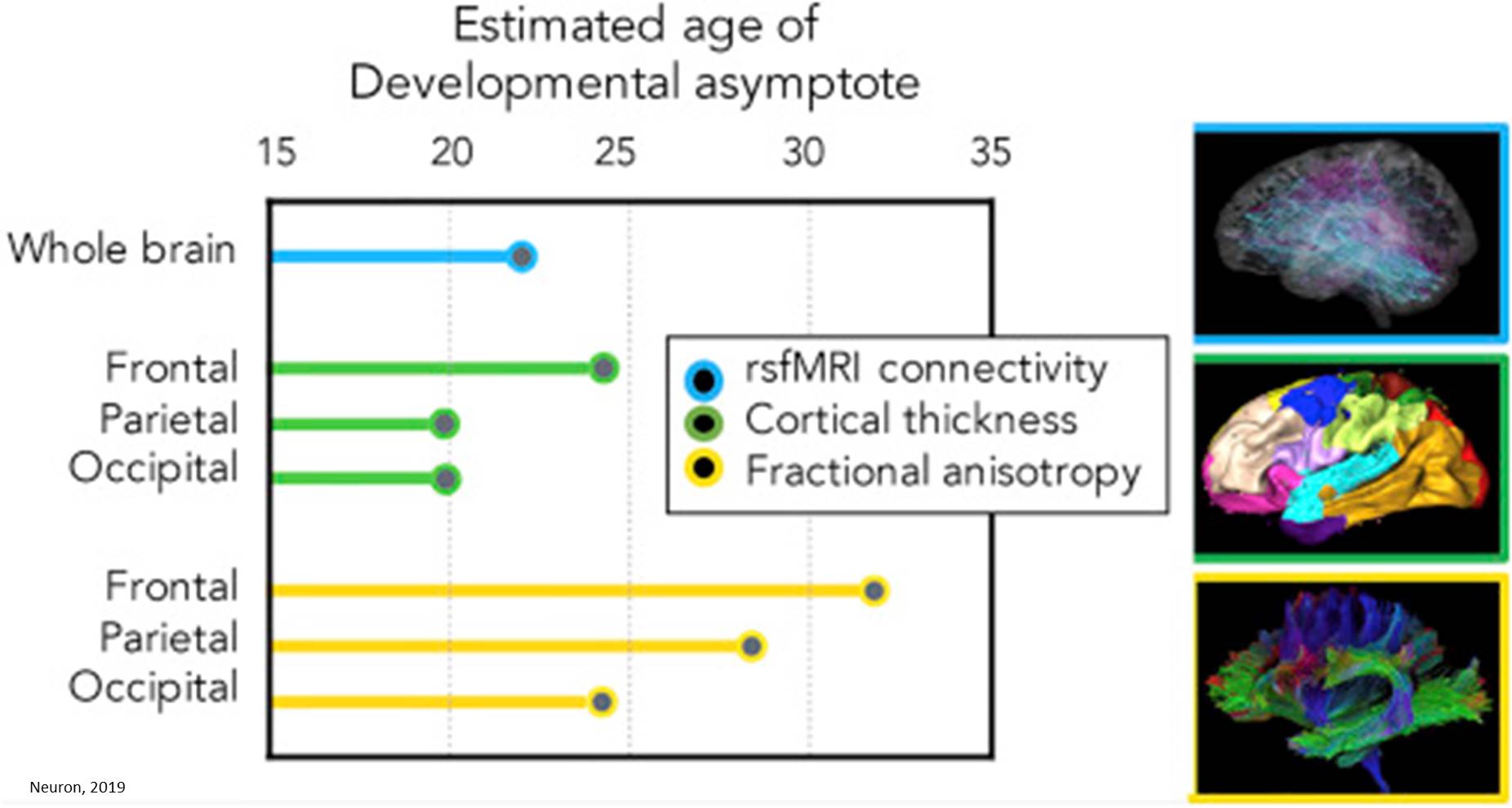 We know that the environment in which children and young adults are raised influences healthy brain development. Now, a psychologist is taking a stance against the negative effects of a particularly harrowing environment in her own backyard: the U.S. prison system. In a paper published in the journal Neuron, the author declares that everybody, including young offenders, deserves healthy brain development--a right the author says U.S. jails often infringe upon.

"Healthy psychological brain development is not a privilege for the elite, but is a right for all," says the senior author and believes that this right is often infringed upon by the U.S. legal system because the U.S. jails more adolescents than any other country, yet doesn't provide opportunities for them to build the skills necessary to become a person who functions well in society.

To that end, more protections are needed for young people who ultimately wind up in the legal system to ensure they can have healthy psychological development. Specifically, the author believes bail reform is essential. In fact, 80% of detainees at Rikers, a notoriously harsh correctional facility in New York, have not been convicted of a crime, and many of them remain in custody simply because they cannot afford bail. Of those detainees, nearly 15% are teens. The author argues that "reforms need to be implemented to prevent as many of these kids from landing in jail in the first place."

Additionally, the author recommends reforming the transfer system and points out that many U.S. states have no minimum age for transfer to adult courts.

Lastly, closing facilities that are strictly disciplinary and lack rehabilitation components is critical as well. The author says these monumental failings of the justice system are exemplified in the case of Kalief Browder, a 16-year-old who was never convicted of a crime but was detained at Rikers for three years because his family could not post bail, with two of those years spent in solitary confinement. Two years later, Browder would take his own life.

"Typically, when we think of young offenders, we think of teenagers," the author says, "but research is emerging that suggests significant changes in brain function extends into the early 20s that are relevant to justice policy." The author reports that policy-makers are beginning to recognize the life stage of young adulthood as markedly different from other life stages. The creation of young adult courts popping up throughout the country, as well as pilot programs that require more rehabilitation rather than strictly punitive measures for individuals up to the age of 25, demonstrate this slow shift. But more work is needed, the author says.

"None of this addresses the white elephant in the room. When we talk about young people who come into contact with the law or who are transferred to adult courts, a disproportionate number of them are youths of color," the author says and notes that her future research involves looking at how encounters with individuals of color can impact actions and perceptions.

"As developmental scientists, we need to continue to do objective, empirical research that responsibly informs policy," the author says. "I feel very compelled to try to answer these difficult questions."