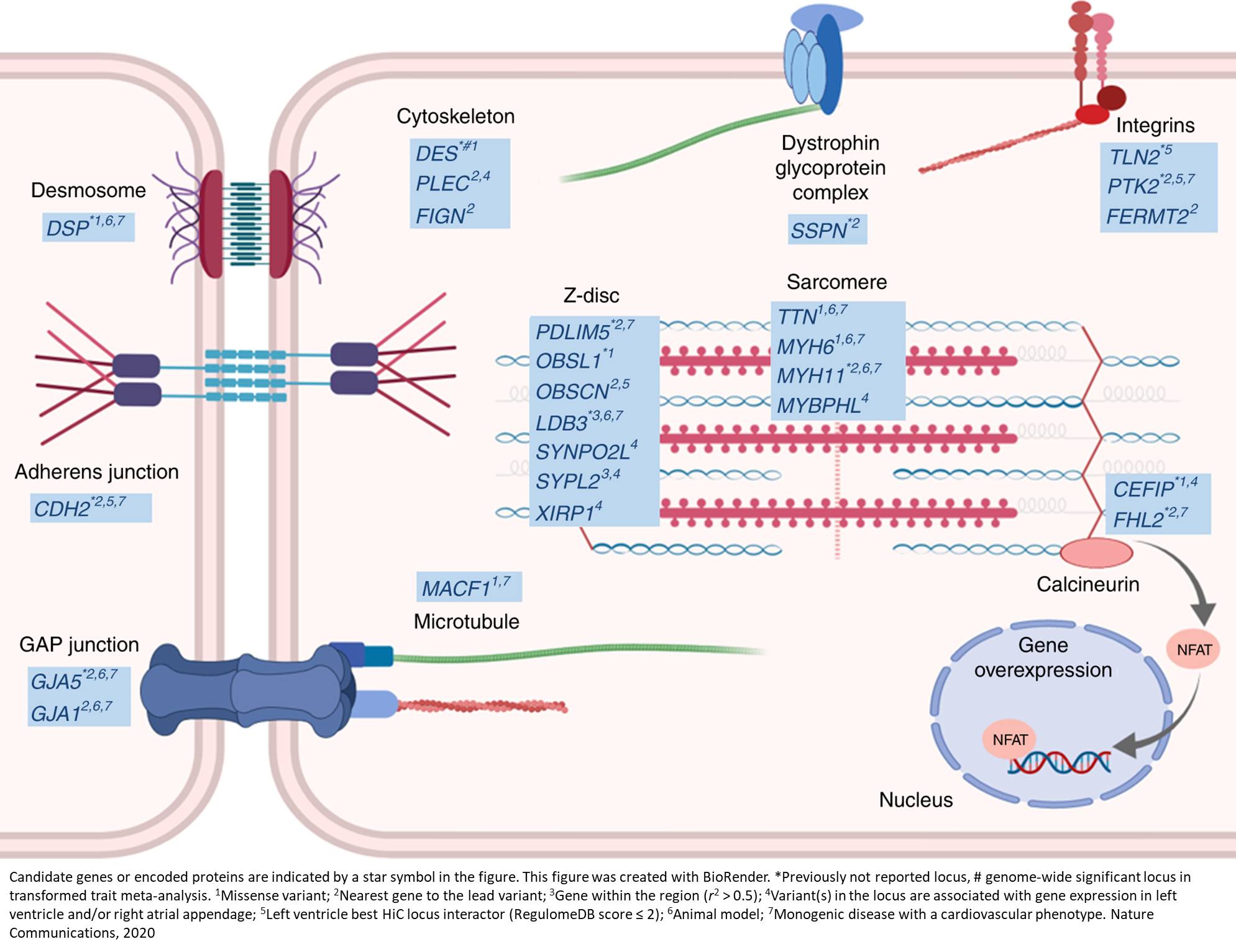 Hundreds of new links have been found between people's DNA and the heart's electrical activity, according to a study of almost 300,000 people. The results could one day lead to advanced screening methods to discern who is at greatest risk of developing disease, and could help reveal new genetic targets for research and drug development.

Over the past 10 years, researchers have identified many genetic factors that contribute to--or protect against--the onset of specific heart diseases. However, it has been difficult to find genetic factors associated with arrhythmias - one of the most common forms of heart disease where the heart beats abnormally.

The team of scientists from more than 140 institutions looked at data from 293,051 people across the world, studying their individual genomes and their measurements on an electrocardiogram - one of the oldest and most widely used heart diagnostic tests.

The investigators specifically studied the length of time between two points on the electrocardiogram read-out known as the 'PR interval', which is associated with a number of common electrical disorders such as atrial fibrillation and other arrhythmias.

The findings, published in the journal Nature Communications, report 202 locations in the genome with links to this type of electrical activity in the heart--141 of which had not been previously identified. This more than triples the number of known genetic regions linked to this type of electrical activity and explains about 62 percent of its heritability.

Co-lead researcher said: "This is the largest global study of its kind to investigate the genetic basis of the PR interval - a well-established electrocardiogram risk marker for heart disease and mortality. The insights provide new knowledge on biological processes relating to the heart's electrical activity and potential avenues of drug research for preventing and treating heart conditions."

The findings indicate that an individual's inherited predisposition to heart disease is not the result of single-gene mutations, but rather a cumulative effect of many variants across the genome.