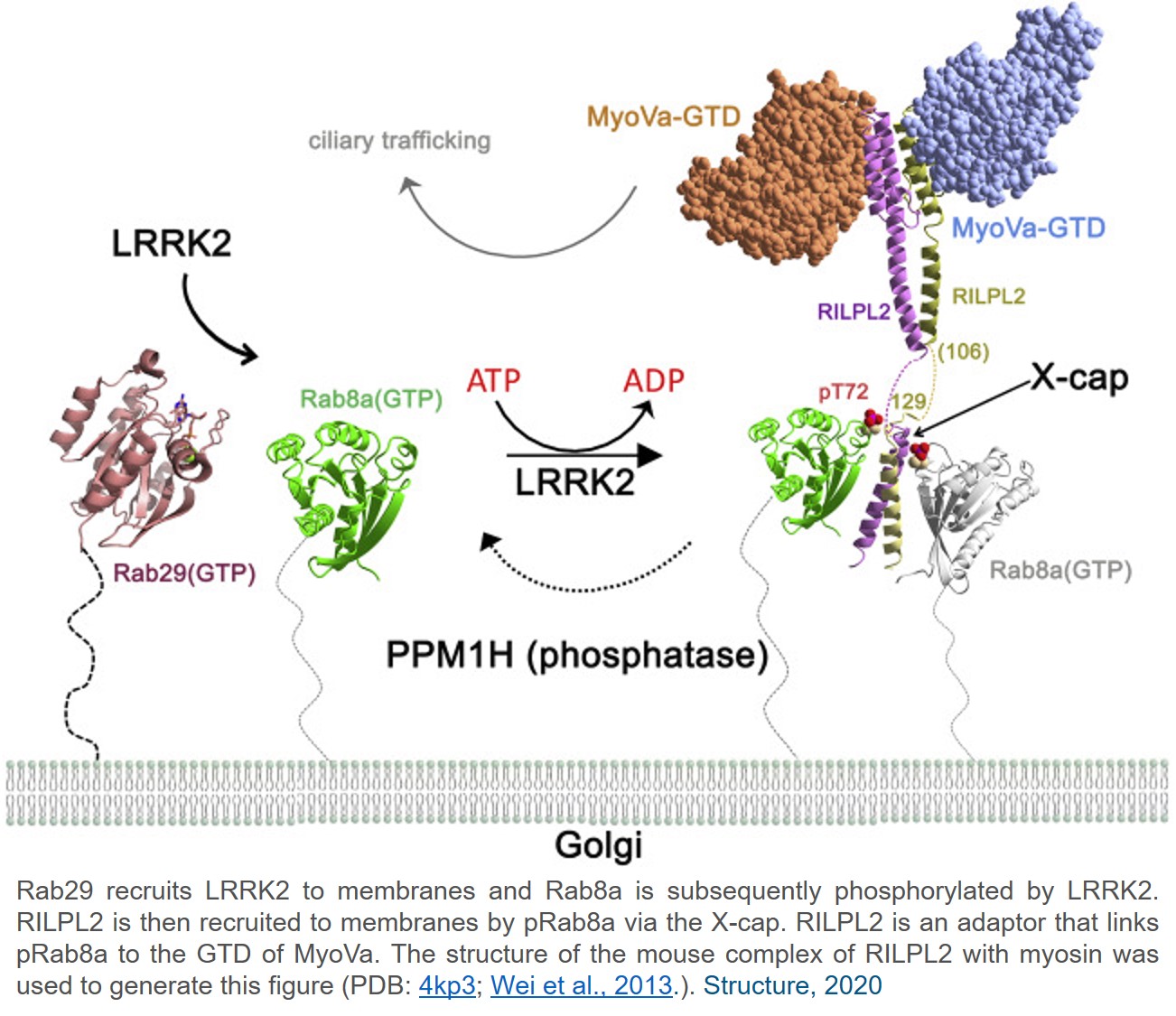 Parkinson's disease is a long-term (chronic) neurological condition that affects around 12,000 people in Ireland and between 7 and 10 million people worldwide. The disease affects the way the brain co-ordinates body movements like walking and talking, but cognitive abilities are also affected.

There is currently no cure for the disease, but researchers have recently published findings of a study which may lead to better treatments for this debilitating illness. The paper has been published in the journal Structure.

Neurons in the part of the brain called 'substantia nigra' (dark matter) produce and release a hormone called dopamine. This hormone acts as a messenger between these cells in the substantia nigra and other parts of the brain which control body movements.

"If these specialised neurons become damaged or die, the amount of dopamine in the brain is reduced. This means that the parts of the brain that control movement cease to function normally. The only treatment for Parkinson's disease in the last 20 years has been dopamine replacement therapy. This involves providing a substitute to try to increase the levels of the hormone in the brain. However, the treatment is not completely effective and can wear off over time, and it also has side effects," said the senior author.

"The main reason why we lack new treatments is that we don't understand the fundamental mechanism of how neurons become sick and die. No one knows why these particular neurons in the substantia nigra are affected."

"In the last few years, the field has completely changed. We have new insight into a gene called LRRK2, which is the most common cause of inherited Parkinson's disease. Although only 10% of Parkinson's cases are inherited, the enzyme that is produced by the LRRK2 gene seems to be overactive in both inherited and 'sporadic' cases."

"In other words, afflicted individuals may not have an LRRK2 mutation, but the enzyme 'runs amok' in their neurons anyway. Inhibitors of this enzyme are now in late clinical trials for treatment of Parkinson's disease."

The team has studied the effects that LRRK2 has on other proteins in neuronal cells. To understand how LRRK2 affects the brain and leads to Parkinson's disease, the team has simulated the activity of the enzyme in the laboratory.

Rab8a is one of several Rab GTPases that are substrates of leucine-rich repeat kinase 2 (LRRK2), a serine/threonine kinase that is linked to Parkinson's disease. Rab8a is phosphorylated at T72 (pT72) in its switch 2 helix and recruits the phospho-specific effector RILPL2, which subsequently regulates ciliogenesis.

"The research allowed us to visualize the 3-D structure of a protein complex that is formed when LRRK2 is overactive. From these structural studies of proteins, we can understand how LRRK2 is able to impose its profound effects on neurons. We are the first group to report the effects of LRRK2 in 3-D detail using a method called X-ray crystallography," the senior author continued.

The authors report the crystal structure of phospho-Rab8a (pRab8a) in complex with the RH2 (RILP homology) domain of RILPL2. The complex is a heterotetramer with RILPL2 forming a central α-helical dimer that bridges two pRab8a molecules. The N termini of the α helices cross over, forming an X-shaped cap (X-cap) that orients Arg residues from RILPL2 toward pT72. X-cap residues critical for pRab8a binding are conserved in JIP3 and JIP4, which also interact with LRRK2-phosphorylated Rab10.

"An overactive LRRK2 runs loose in neurons and wreaks havoc on motor and cognitive abilities. In a way, we are chasing the footprints that LRRK2 leaves in the brain to understand what it does, and find ways to stop it."

"We are hopeful that these studies may eventually lead to new treatments for Parkinson's disease, for which there is currently no cure."