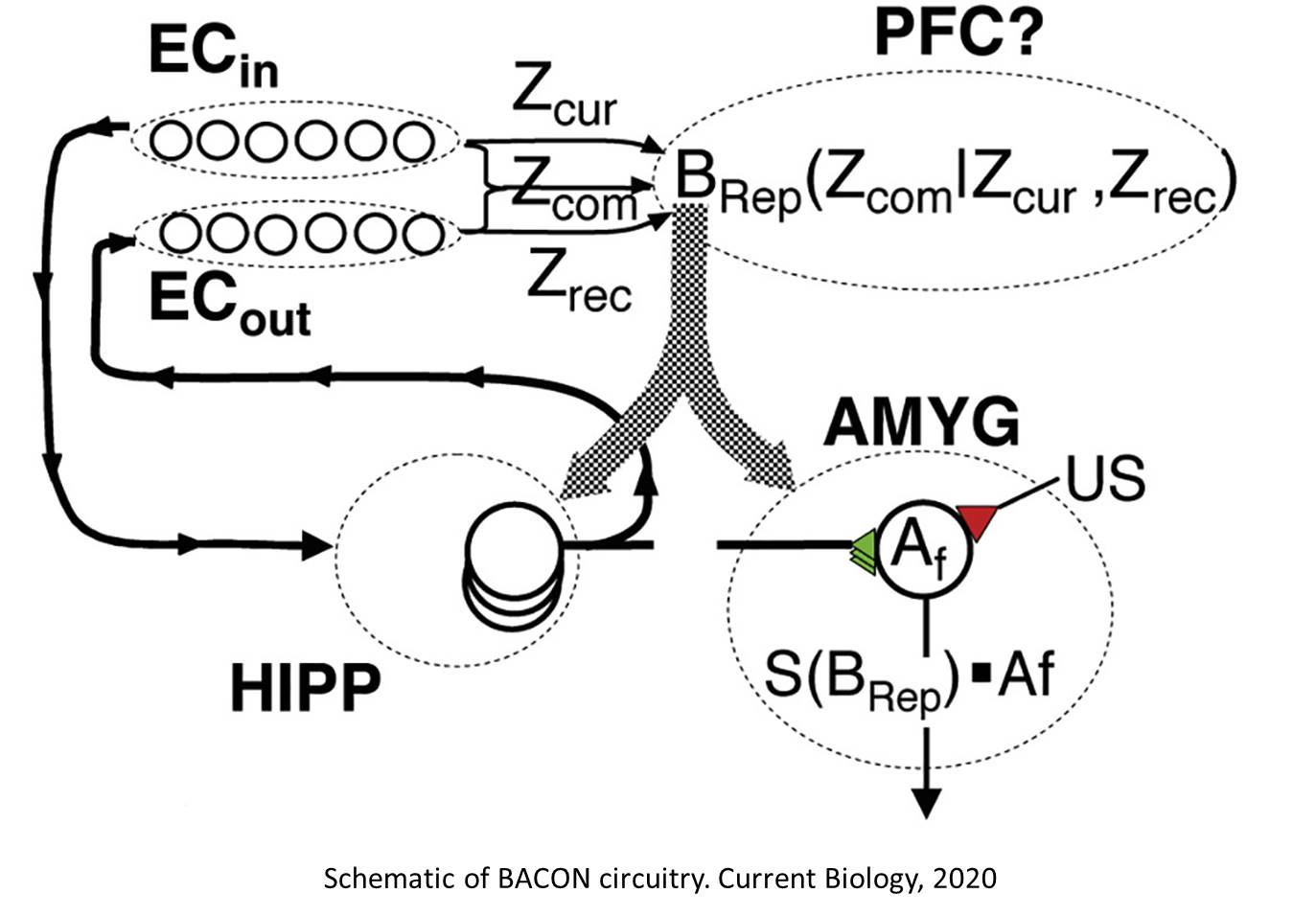 Senior author said the team used novel behavioural, molecular and computational techniques to investigate memories that have not been well-formed, and how the brain deals with them.

The author explained, "For memories to be useful, they have to have been well-formed during an event - that is, they have to accurately reflect what actually happened.

"However, in the real world many memories are likely to be inaccurate - especially in situations where the experience was brief, sudden or highly emotional, as can often occur during trauma. Inaccurate memories can also occur when the memory is poorly encoded, potentially as a result of subtle differences in how each person processes memory or because of disease like Alzheimer's or dementia."

Lead author said, "Our findings are exciting because they show that memory updating mechanisms that become activated after recall can refine and improve memories.

"Surprisingly, we found that the same process can, in some circumstances, lead to incorrect updating of the memory. We also identify one molecular mechanism, called reconsolidation, which could be mediating this process.

"This suggests we might be able to target such updating mechanisms therapeutically to treat memory and anxiety disorders where memory formation is poor."

The 6-year study shows that the same mechanism that updates poor memories can also severely distort them if it occurs in the wrong situation.

The senior author said these findings could be useful for understanding memory fallibility in everyday life; fear and memory disorders, post-traumatic stress disorder (PTSD); and situations where accurate recall is critical, like witness testimony in courtrooms.

"While these findings come from studies in mice, this research is likely to apply across many animals with developed brains, including other mammals and humans. They might also tie in with dementias, where the main memory-related problem is an apparent inability to form accurate new memories.

"Why is memory fallible? Our study suggests that when an individual forms a poor memory, the brain reactivates the memory in a similar situation and then updates it. Sometimes a poorly formed memory can be wrongly reactivated in a similar, but irrelevant, situation. The brain may then update the memory from that irrelevant situation, causing the memory to become incorrect - rather than creating a new and entirely different memory of the new situation."

The authors show that a hippocampal-neocortical neurocomputational model based on this assumption successfully simulates and explains their observations.