How membranes control flow of materials in different tissues 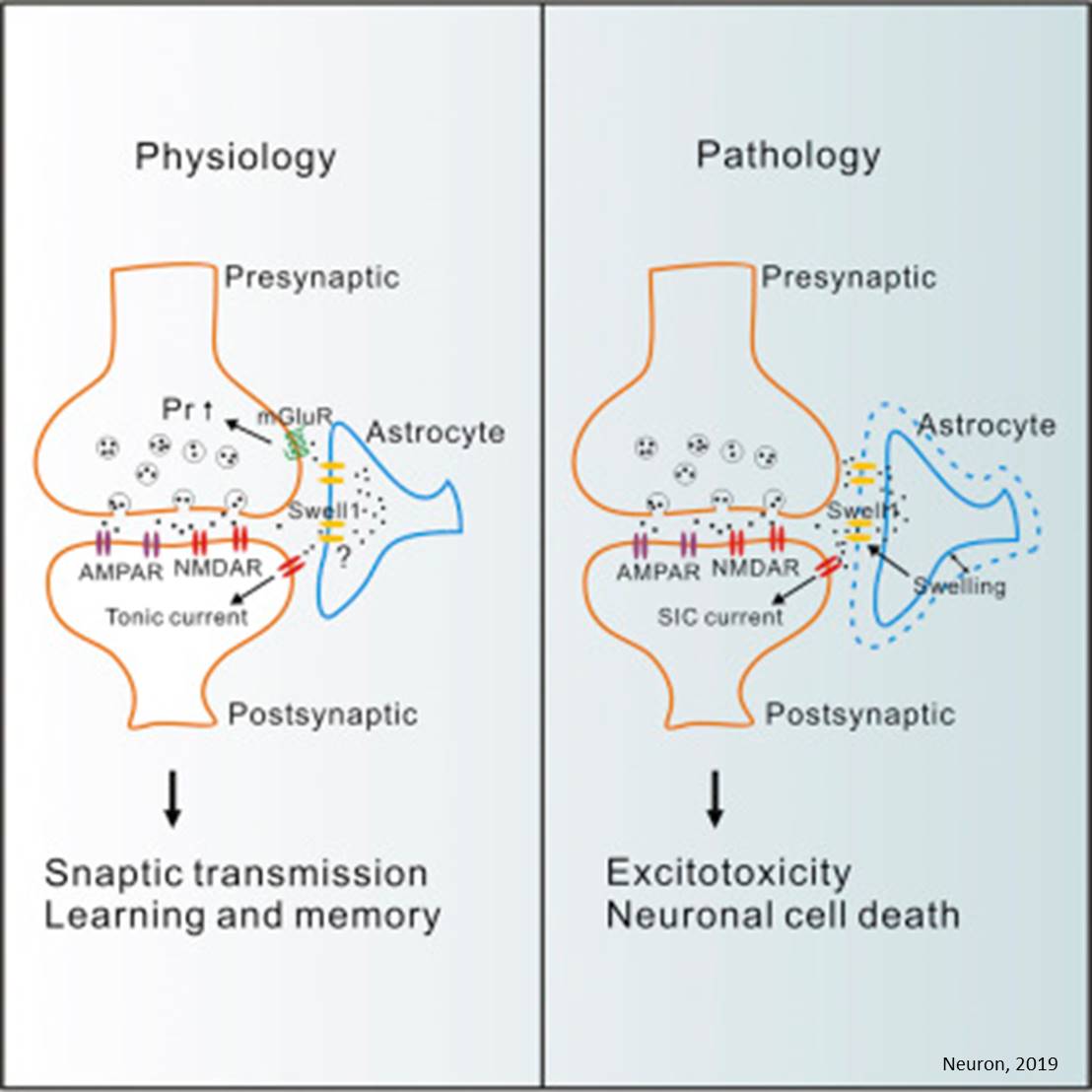 The cell membrane is a fatty layer that forms a border between the inside of the cell, its various structures and the outside world. Embedded in these layers of fat, like tiles in a mosaic, are proteins that allow the cell to communicate with its neighbors, remove waste, regulate its composition and create energy.

Researchers recently found a key structural differences in channels that regulate how and when heart and skeletal muscles contract. Identifying the differences between the two, say researchers, provides scientists with new potential drug targets to treat inherited heart disease.

The researchers in the journal Nature Communications found that skeletal muscles can be regulated by a calcium-carrying protein called calmodulin. In the presence of calcium, this protein connects to the sodium ion channel and dampens its response, slowing the rate at which it transports sodium ions into the cell. The researchers say this may allow the cells to finely tune the strength of their contractions. On the other hand, the sodium ion channels in heart muscle cells do not change their sodium conductance in response to calmodulin.

The researchers suspect that genetic mutations could cause the sodium ion channel in heart muscle cells to behave more like the skeletal muscle channel, causing the cells to respond to calmodulin when they should not. This, say the researchers, could contribute to inherited arrhythmias, such as cold-aggravated myotonia and potassium-aggravated myotonia. There are currently no treatments addressing the cause of these diseases, and identifying the differences between the sodium ion channels in these two muscle types provides an opening for targeted drug development.

Membranes are made up of a mix fatty molecules known as lipids that create a border between the outside and the inside of cellular structures. Mitochondria, for example, have two membranes that separate them from the rest of the cell.

Researchers have found that cells previously thought to only play a supportive role in the central nervous system may be key contributors to nerve damage in cases of brain injury. The researchers found that these supportive cells, known as astrocytes, have channels through the cell membrane that regulate messages in the brain. The discovery of this channel on astrocytes unveils a new target for therapies for brain-damaging diseases such as stroke and traumatic brain injury.

Injury causes brain cells to swell, which can further damage the surrounding tissue. To relieve the pressure, cells will open channels and spray out their contents. One such gate is the volume-regulated anion channel (VRAC). This newly-discovered channel releases the important neurotransmitter glutamate.

Glutamate plays a vital role in creating and strengthening connections between signaling neurons. However, glutamate must be tightly regulated as high levels can be toxic to neurons. The researchers suspect that in brain injury, such as stroke, the astrocytes can respond by opening VRAC. This would flood the surrounding area with glutamate, harming neighboring neurons. The results are published in the journal Neuron.